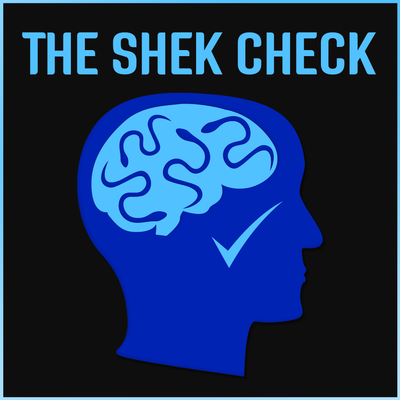 Sitting down with Journalist and Filmmaker Jason Hanasik to talk about his new film "A Childhood on Fire".

“A Childhood on Fire” is a film about the father figures who violated Nick, the effects that abuse had on Nick’s sense of self and security, and the ways he is interrupting a cycle of violence so that his two boys thrive.

While my conversation with Jason was focused on "A Childhood on Fire" and his previous film "How to Make a Pearl", I really got to see how his curiosity in others created space within him.

"They say curiosity killed the cat, when in reality it just gave the cat more to live for" -Erez Shek

Jason Hanasik is a filmmaker, artist, playwright, and journalist. His work has appeared in The Guardian, at the Smithsonian’s National Portrait Gallery, in The Los Angeles Times, in the academic journal Critical Military Studies, at various international film festivals, on stage at the Brooklyn Academy of Music and Ace Theater in LA, and in solo and group visual art exhibitions worldwide. His monograph, “I slowly watched him disappear” is in the collection of the Metropolitan Museum of Art, MoMA NYC, Stanford University and the Rhode Island School of Design.

Castro
Sign Up For our Newsletter Become a donor!