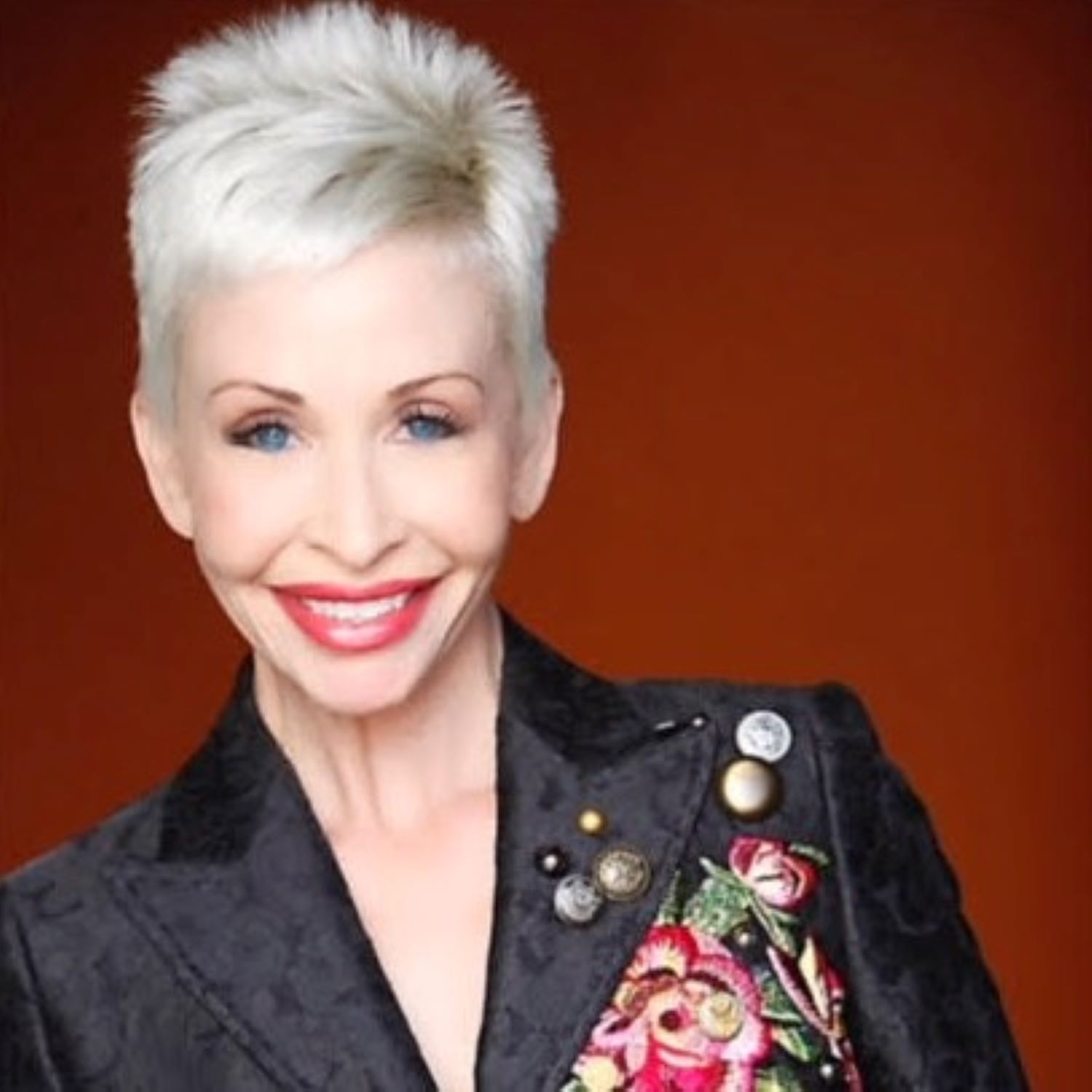 Arizona resident Camerone Parker had a normal upbringing and happy childhood. Her father, who worked in Sports Medicine, and her mother supported her dreams of becoming a model. Camerone actually started modeling by accident. She had just returned from Paris where she completed her master’s degree at the Sorbonne. While shopping in Century City, CA, an agent scouted her and asked her if she had ever thought about modeling. She took his business card, but she really didn’t take him seriously because modeling and fashion were not on her radar. Fast forward to now, Camerone has appeared in over 350 magazines, has been the face of skincare giant Olay, appeared on billboards for brands like Ralph Lauren and POLO and featured on “Good Morning America,” “The Today Show,” and “The View.”

Camerone’s professional modeling career began at the age of 23. She moved to Europe and immersed herself in the fashion industry, learning the craft of modeling, fabrics, and walking on the runway. Camerone left her first agency, Elite Models, and moved over to Ford Models where she made her mark as one of Ford Agency’s first classic models Camerone served as muse to Johnsun Silks, which created beautiful hand-painted silks and a design line for Crystal Cruises. She has also been a muse for Bert Keeter who designed for Halston. Camerone modeled for designer Peach Carr’s on “Project Runway” an owns over 15 unique designer items from the show.

In January 1998, Camerone was diagnosed with Multiple Sclerosis. The decision was made not to say anything to anyone other than her family. Understanding this diagnosis could potentially end her career – Camerone needed every modeling job possible to pay for her continued care and drug therapy (She had no medical insurance until 2003). In October 2009, Camerone went public with her private battle to raise awareness about the disease and empower other women. After suffering a heart attack suddenly last year, Camerone’s life purpose continues to be to further push the conversation about patient resources and education, and complications that can arise in treating heart attack symptoms in MS patients.