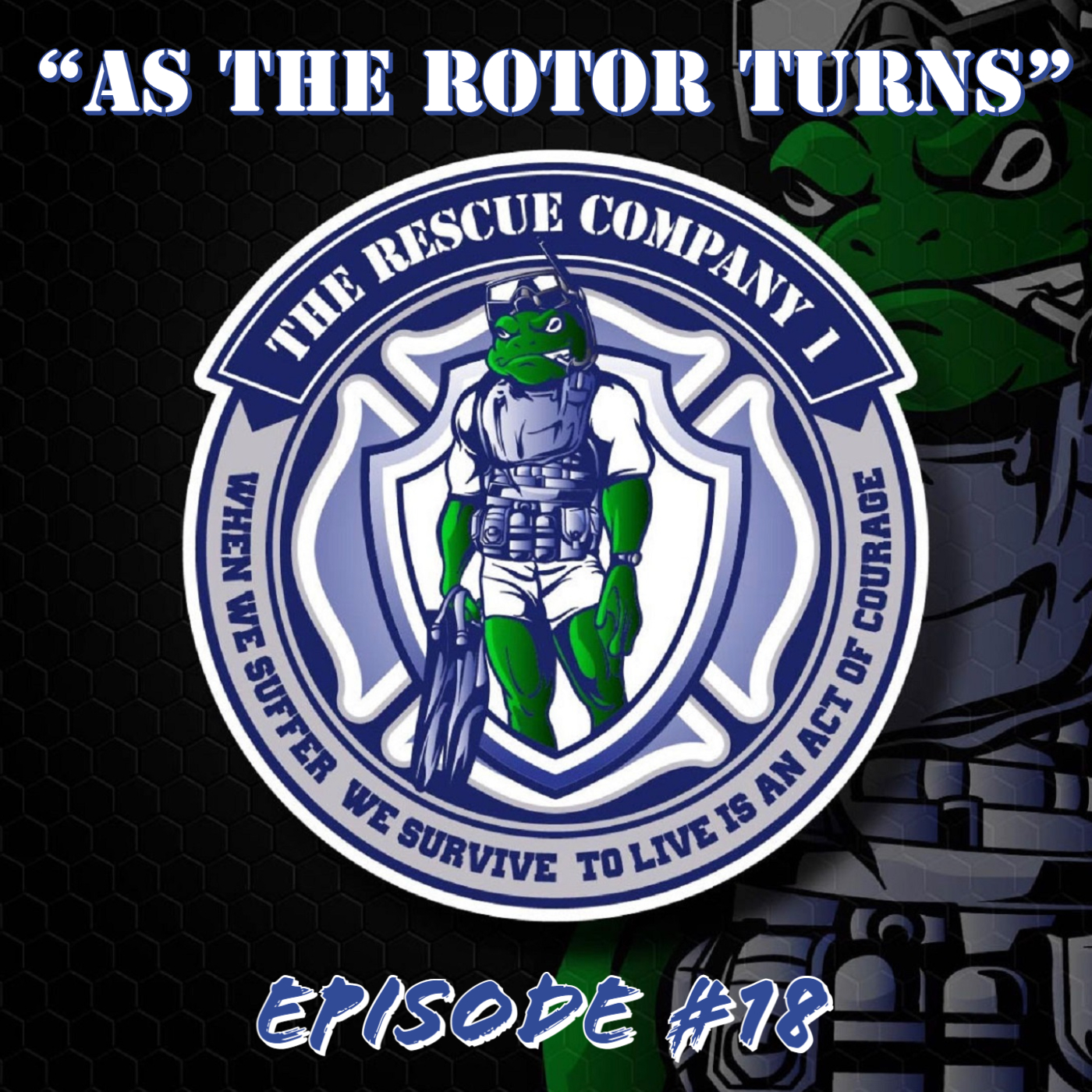 We're back with another episode on As The Rotor Turns! We missed last weekend due to some technical difficulties so we were pretty excited to get back into the flow of things. Also, this will be a two-part episode. We recorded for almost two and a half hours and felt the need to break up the episode. This is the first part, and the second part will come out later this week. We will still have a new episode airing this Saturday. With that being said, don't be surprised when the episode ends with a "Matt Damon".

In this episode Carlos lets listeners know how 10 people will get to take our Air Medical Class and Critical Care Transport Academy for free! The details are in the episode and it's surprisingly easy to become one of those 10 people. The first 5 of those 10 will also get to attend our SAR INDOCTRINATION later in the fall for free.

And there are some great little medical gems in this one too, so pay attention. We made an effort to start with the medical stuff...cause you know what happens when we don't.....

Thank you all for your support, enjoy the episode!