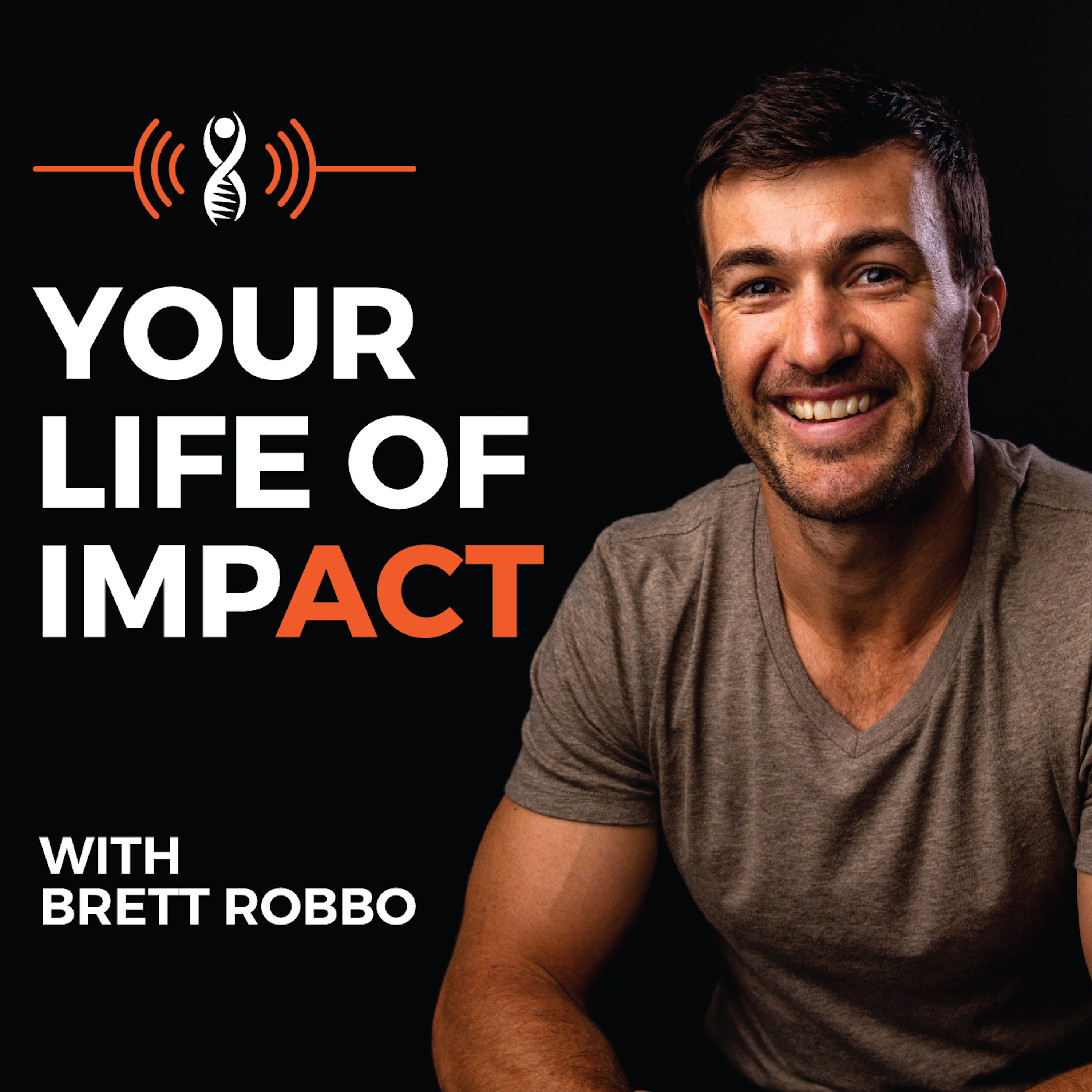 Ep.140 Layne Beachley. Design Your Life & Build Your Best Self!

Layne Beachley was awarded with an 'Officer of the Order of Australia' for her distinguished service to the community through support for a wide range of charitable organisations, as a mentor for women in sport and as a world champion surfer.

Layne is widely regarded as the most successful female surfer in history. The only surfer, male or female, to claim six consecutive world titles (1998-2003). Layne then went on to win a 7th world title in 2006 before retiring from the ASP World Tour in 2008.

In 2015 Layne became Surfing Australia's new Chairperson and is the first former female World Champion of any sport to take on the role as Chair in a National Sporting organisation.

Layne has an abundance of value to give as she's endured the worlds greatest highs but also many deep, dark lows with mental, physical and emotional breakdowns that completely changed her perspective of the world and of her life!

Listen to this episode to learn about the power of breathwork, mindset coaching, emotional healing and so much more.

If you're committed to changing your life's perspectives and getting more out of everyday like Layne, check out all the coaching and online program opportunities for you at yourlifeofimpact.com

Louise Hay, You Can Heal Your Life: https://www.louisehay.com/