Two of the most beloved professional handlers in the United States. Based in Northern California, they have worked together for well over 30 years to present some of the top dogs in the country. Three times they have taken dogs to #1 all breeds in the nation, including the incomparable Mick, the Kerry Blue Terrier who won Best in Show at the Garden in 2003, Spirit the Giant Schnauzer and Harry the Dandy Dinmont Terrier.

They have a half dozen top handler awards and 10 Westminster KC group wins between them. 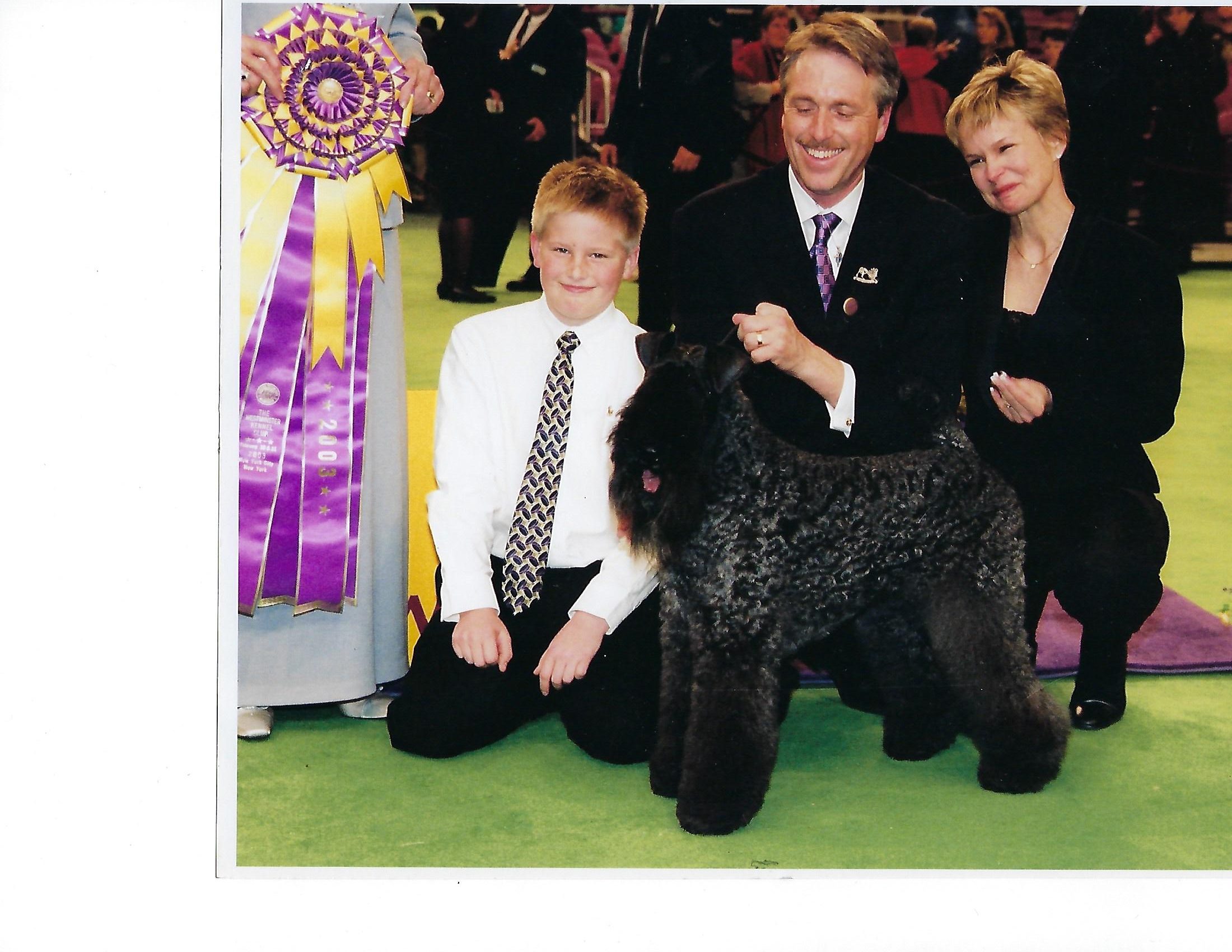 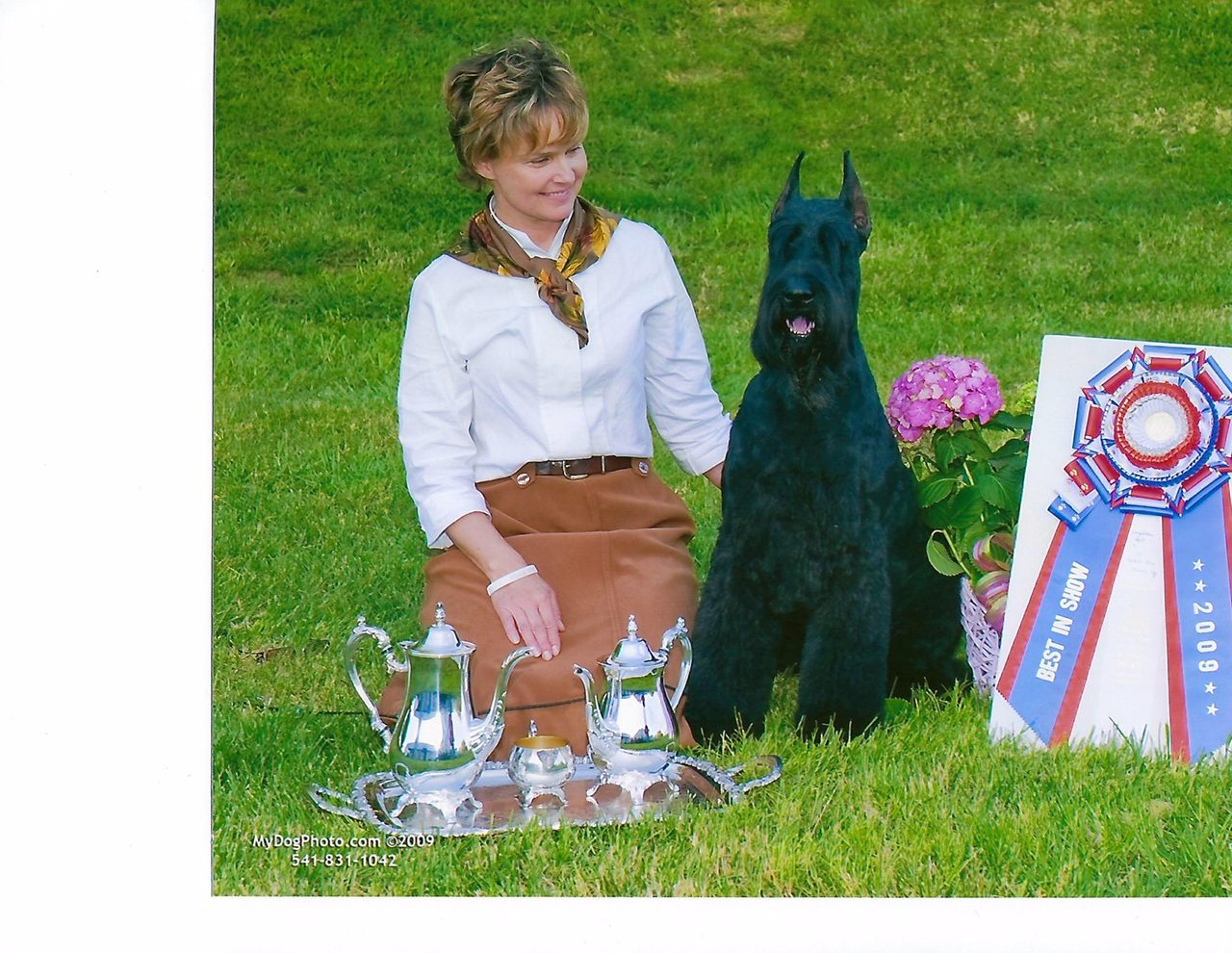 Spirit and Taffe McFadden - Courtesy of McFadden's and MyDogPhoto.com