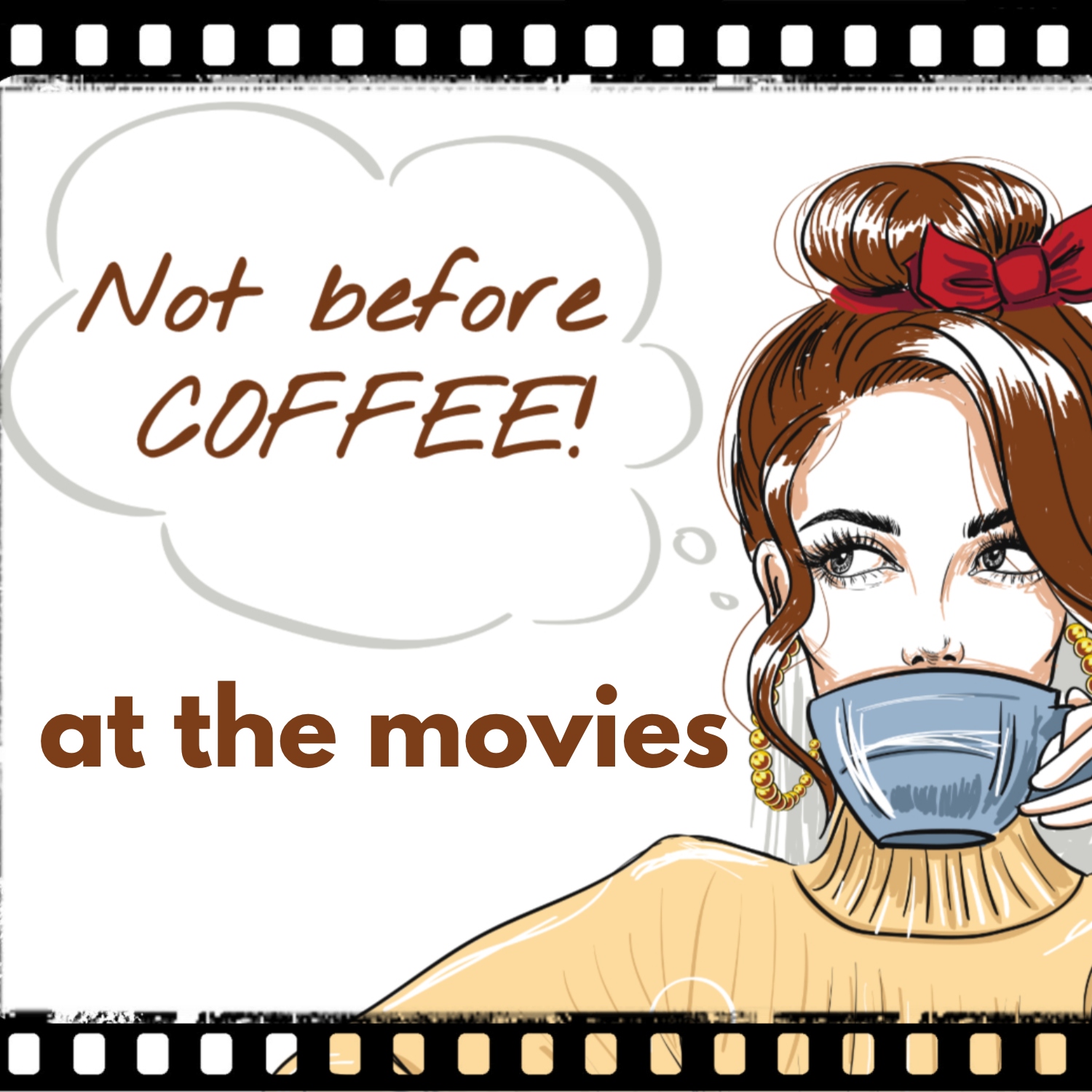 This is unlike the other Disney films I have reviewed as it's not a Disney Channel Original. This time I am looking at a massive cinema release that made over $375mil at the box office, 2004's Nicolas Cage film, National Treasure. Part adventure, part conspiracy theory, all fun. This is a film I have watched many many times since it was released and though I know the plot off by heart, and definitely know what happens at the end, I still enjoy it every time. So, now that I have given away what I think of the film, join me on a journey to pull bits of it apart.