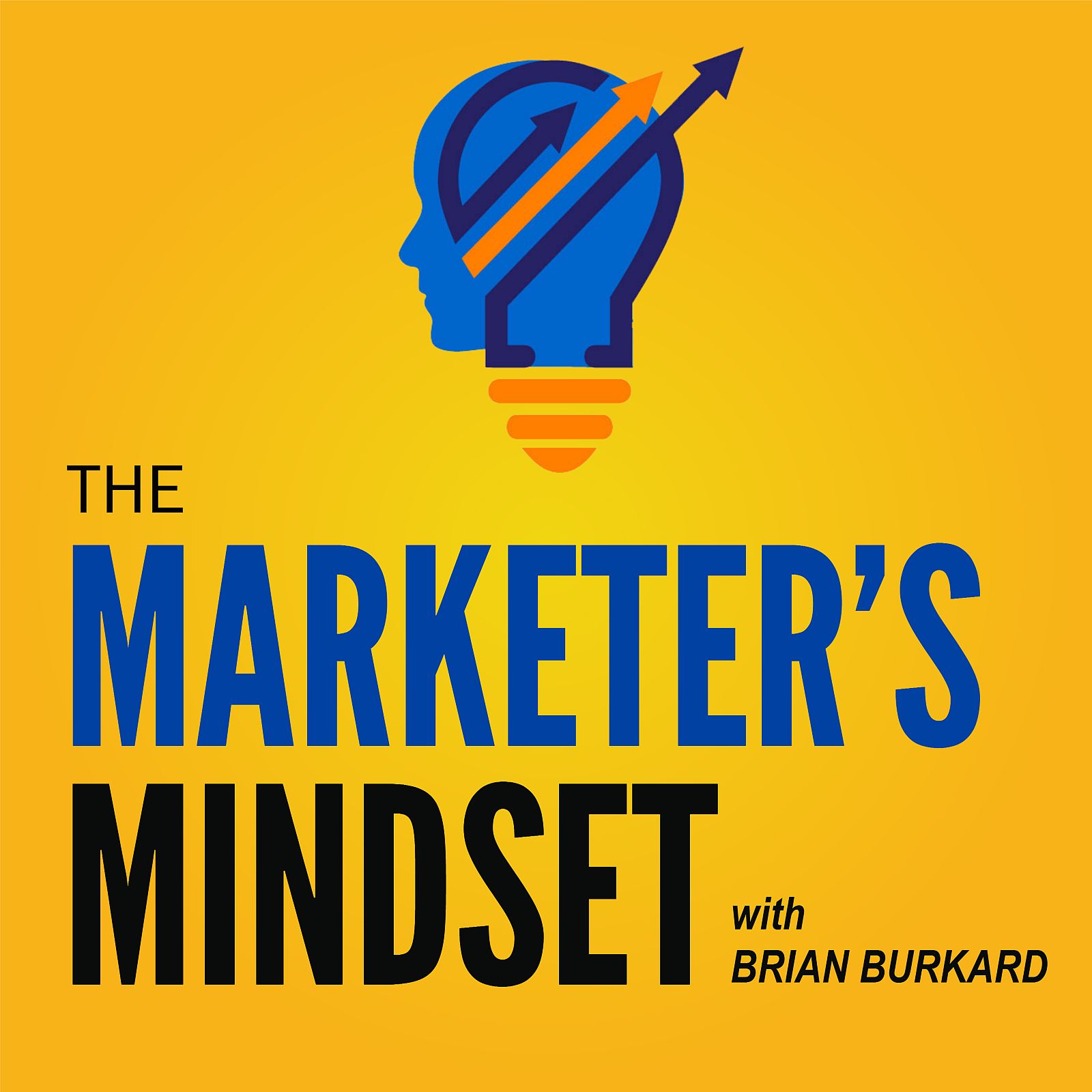 054: How Your Beliefs Can Keep Your Mindset Locked

How Your Beliefs Can Keep Your Mindset Locked

Harry Houdini, the famed escape artist, In order to build interest in his traveling show, would frequently arrive in a town early and challenge the local
jailer to try to keep him locked in a cell. If he couldn’t escape within
an hour, he would offer the jailer a $1,000 reward.

And always he was able to escape from the jail cell, but one time something went wrong. Houdini entered the jail in his street clothes; the heavy, metal doors clanged shut behind him. He took from his belt a piece of metal, strong and flexible. He set to work immediately, but something seemed to be unusual about this lock. For thirty minutes he worked and got nowhere. An hour passed, and still he had not opened the door. By now, he was bathed in sweat and panting in exasperation, but he still could not pick the lock. Finally, after laboring for two hours, Harry Houdini collapsed in frustration and failure against the door he could not unlock. But when he fell against the door, it swung open! The door had never been locked at all! But in his mind it was locked, and that was all it took to keep him from opening the door and walking out of the jail cell. (Cited in Illustrations Unlimited, by James S. Hewett, p. 225.)

by Andy Drish, the Co-founder of The Foundation

Example: Yes, I need money to start a business but don’t have extra to risk

Now ask yourself the following series of questions.

Most of the time, your initial thought will be ‘yes – of course it’s true.’

2. Is this belief beyond a shadow of a doubt true? Is it possible there is at least one person on the planet that could prove this wrong?

Example: Yes, there are loads of stories of people who have built businesses entirely from scratch… starting with no money.

3. How does this belief make you feel?

Example: When I think about this belief, I feel trapped, helpless and sad. I feel like I can’t get anything started because I don’t have any money to risk. And if I risk it and fail, I’ll be in a worse position than before.

4. What would the opposite of this belief be?

Example: I don’t need money to start a business if I am resourceful enough. And actually… not having money forces me to only focus on the high value revenue generating activities. So it forces me to be a better business person when I’m starting.

How does that opposite belief make you feel?

Example: I feel excited, light, and free to move forward again. I feel re-energized and determined to be resourceful and make something happen.

Can you feel the difference in beliefs? One belief will cause you to be stuck, likely procrastinating day in and day out. While the other energizes you to push forward and take action.

Understanding these beliefs and how they are affecting your life are the keys to creating rapid growth… and living a life where you are free.