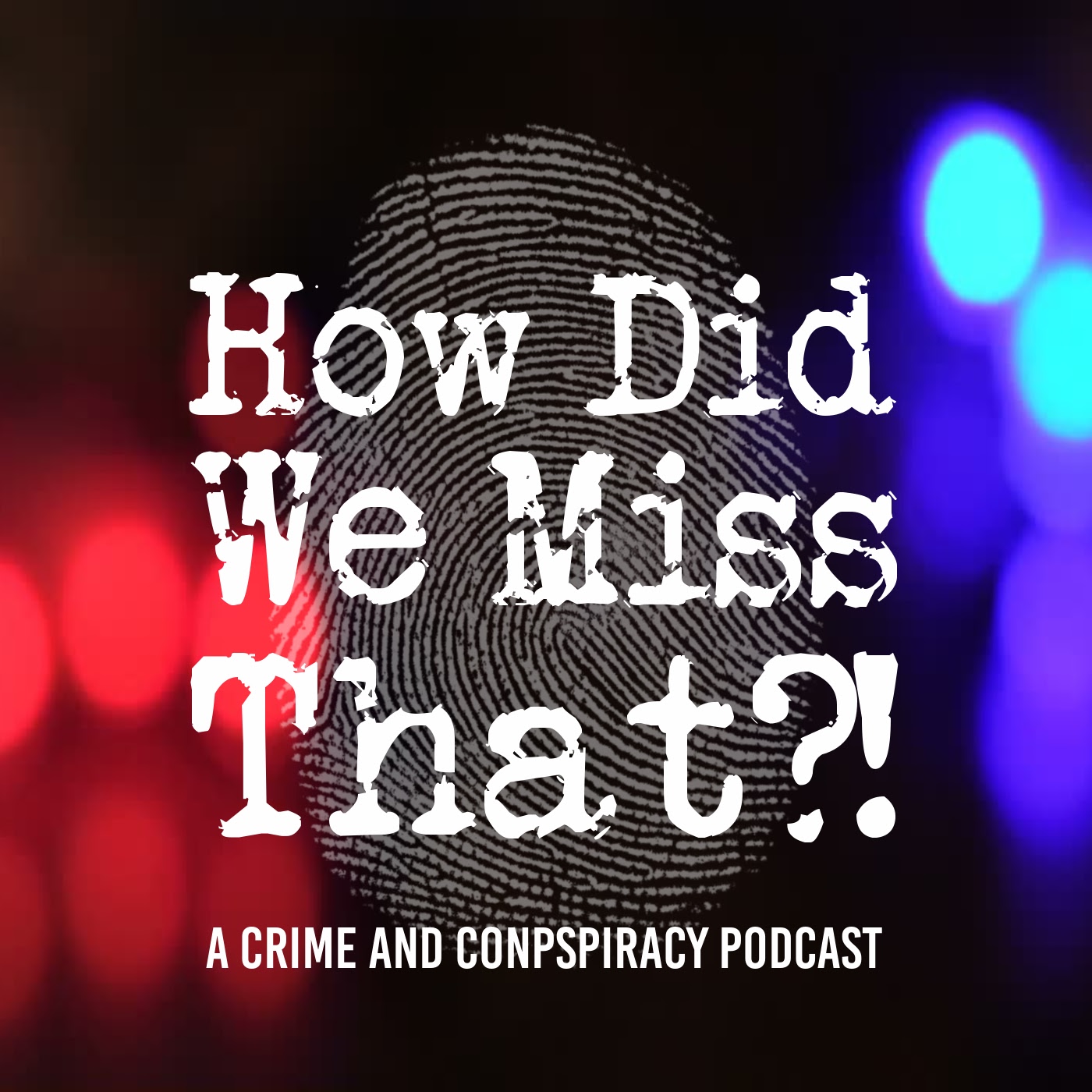 What in the world is going on in Baltimore?! At the time of recording, the city had already experienced 27 murders in the month of February. Unfortunately, this is not a recent trend as we take a deep-dive into the Castillo murders from 2008 where Baltimore resident, Mark Castillo, unspeakably murdered his three children by intentionally drowning them in a hotel bathtub.

We also take a look at what really happened during the Chernobyl nuclear disaster in 1986. How did the Soviet government allow such an unspeakable tragedy happen? Nine days of nuclear fallout and toxic radiation has claimed thousands of lives, and is still claiming them today, nearly 35 years later.

Thank you so much for your support, we appreciate you! For more on these stories, you can find us at @howdidwemissthat on Instagram & Facebook. Keep your heads up and look out for each other...