Ep. 151 – Ted Rubin: It’s always about relationships. For me, it will always be about Return on Relationships

Ted Rubin is a leading Social Marketing Strategist, Photofy CMO... Author/Speaker/Provocateur. Ted was Chief Social Marketing Officer of Collective Bias (an early entrant to the content and influencer marketing space) ... and a principal shareholder until the November 2016 7-figure acquisition by Inmar.

In the words of Collective Bias Co-Founder, and content marketing thought-leader, John Andrews... "Ted, you were the vision, heartbeat and soul of Collective Bias, thank you for building a great company. From innovations like cbSocially to the amazing relationships you built with the blogger/ influencer community, clients and employees, you drove the epic growth.”

Return on Relationship, ROR, #RonR, a term he started using and evangelizing in March 2009, is the basis of Ted's philosophy... It’s All About Relationships! 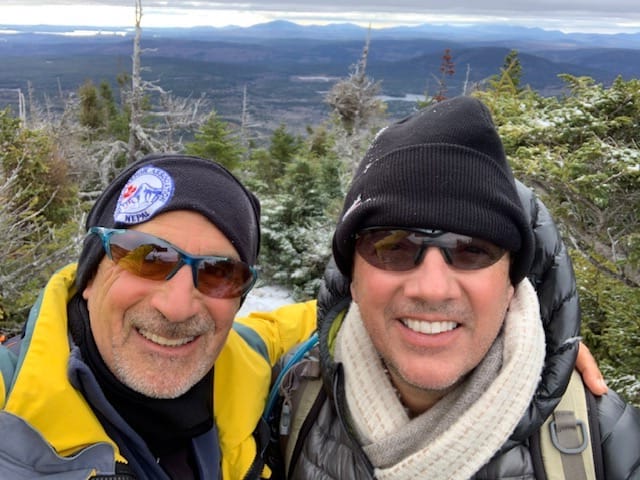 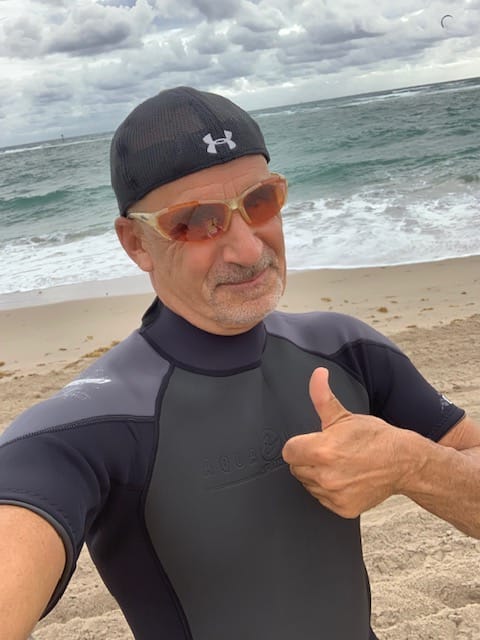 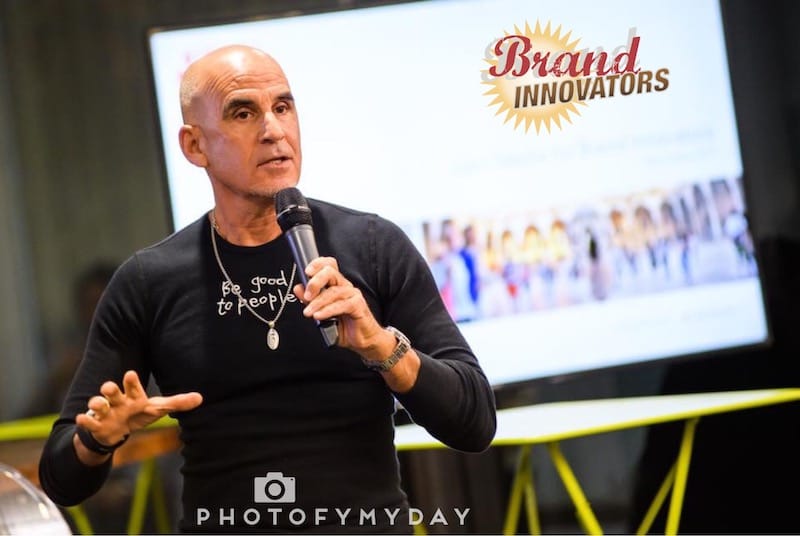 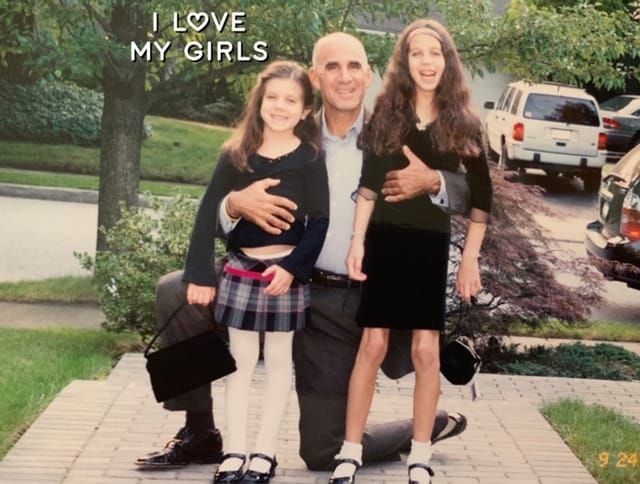 The best way to connect with Ted

Return on Relationship, ROR, #RonR, a term he started using and evangelizing in March 2009, is the basis of Ted's philosophy... It’s All About Relationships!