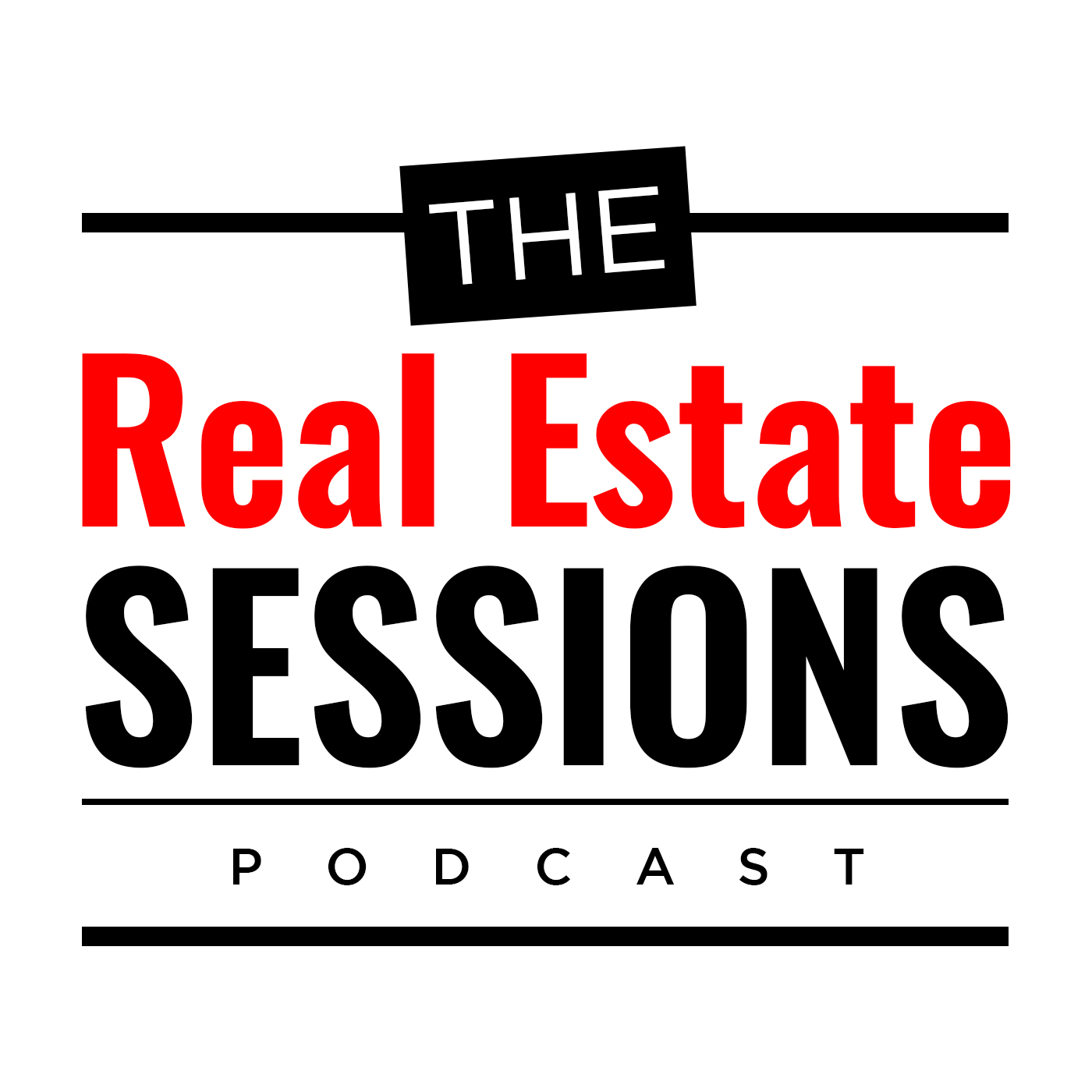 Thrilled to replay this fun chat I had with Phil last September. If this is your first time hearing this, enjoy!

In this episode, I sit with Phil, who is based in the suburbs north of Manhattan, and he shares his unique insight on the real estate industry and describes his impactful experience working so far.

“The hospitality industry is the only industry in my opinion that can make real estate look like a walk in the park.”

“There’s no market you can’t break into if you follow best practices.”

“If the truth can kill it, it needs to die.”

“Every single one of those 120million leads that are sold to Realtors every year, that’s some agent who didn’t take care of a customer.”

“It is clear to me that most Real Estate mistakes… it is downstream from something that was unbrokered or under- brokered.”

“Everything you do today is a love letter to future you.”

After studying liberal Arts, Phil thought he would go into writing or teaching. Still, he started his first job was selling supplemental programs to Catholic schools, which he did for seven years while resisting opportunities to go into real estate with his friend. Eventually, he was offered an apartment and a monthly draw to work in Real Estate, and he took up a passion for Real Estate. He also shares that it fit his issues with attention, and he enjoyed the versatility in the experience.

At some point, Phil also took a year off to work as a Bartender and later worked in mortgages for five years. Doing this, he learned that there wasn’t much of a difference between real estate in Westchester and Manhattan, especially if best practices are followed. He took the course and started his company.

In describing the inspiration for his real estate company, J. Philip Real Estate, Phil shares that he had to go by J. Philip to differentiate himself from his father. So, he had to answer to the name J. Philip in school, which later became the name of his company. The brokerage grew and now has close to 100 agents. Phil had picked up blogging to keep himself sane after the market crash in 2008; however, it ended up boosting his brand, growing his following, and helping him recruit more agents as the blog created an impression that the company was more significant than it indeed was. Phil shares that he deeply enjoys blogging and all that comes with it.

Phil shares that his company was the first brokerage in his market to syndicate to Zillow marketplace ahead of everyone else. After he sent an email to Spencer Rascoff, former CEO at Zillow, pointing out a need for a change in the strategy of marketing Zillow, he was asked to be on the advisory board. After working there for a few years, there was some misapprehension towards the changes, but he believed it was necessary.

Phil believes that Zillow will have to reinvent itself to stay ahead of the curve. Addressing the concern agents have about competing with Zillow, Phil explains that most real estate mistakes come from unbrokered or under-brokered deals based on the poor performance of agents; as such, the focus should be directed at such poor practices.

Talking about his work with the Beverly Carter Foundation, where he served as President, Phil narrates experiences that made him realize how agent safety had been under-discussed in the industry. He started blogging on it, and not long after this, Beverly Carter was murdered, which got the industry to realize the need to protect agents. After discussing with Beverly’s son, Carl Carter, the foundation was started.

“Agent safety is a big thing not just from the point of view of getting home alive but going through your day without being harassed or targeted by creepy people.” Bill encourages listeners to listen to the episode with Carl Carter, Beverly’s son, and visit the Beverly Carter Foundation website to learn more.

Phil’s advice to new agents: Stay in touch with your database and past clients. After doing all the work to create a relationship with a client that results in a transaction, you have wasted future efforts if you don’t do any follow-up. “If you care about the future you, then stay in touch with your past clients and database.” Everything you do today is going to have consequences, so monetize your past successes.