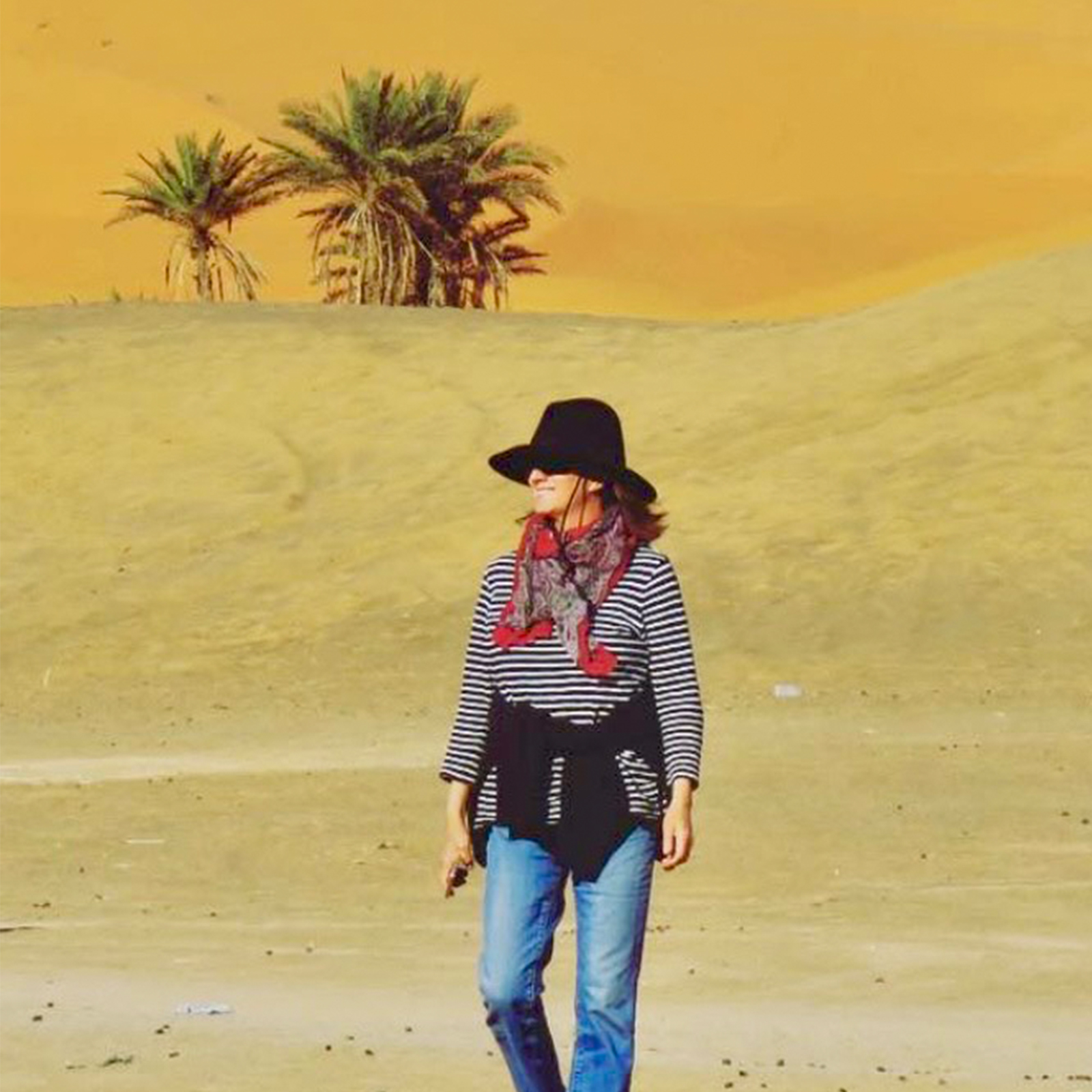 Sari, a self-proclaimed nomad, called me from New Mexico. When she was a girl the school science project on heredity ignited her desire to learn her truth. After decades of searching for her birth parents, she found her birth father first, or so she thought. When Sari confronted her birth mother about the man, she was stonewalled and lied to. Sari learned that her birth mother wasn't the woman she'd hoped she would be to her either.

Ultimately, Sari decided she'd keep the relationship with her "birth father", because for the first time as an adoptee the choice was up to her who she got to call family. This is Sari's

Castro
Support the show to keep it going!