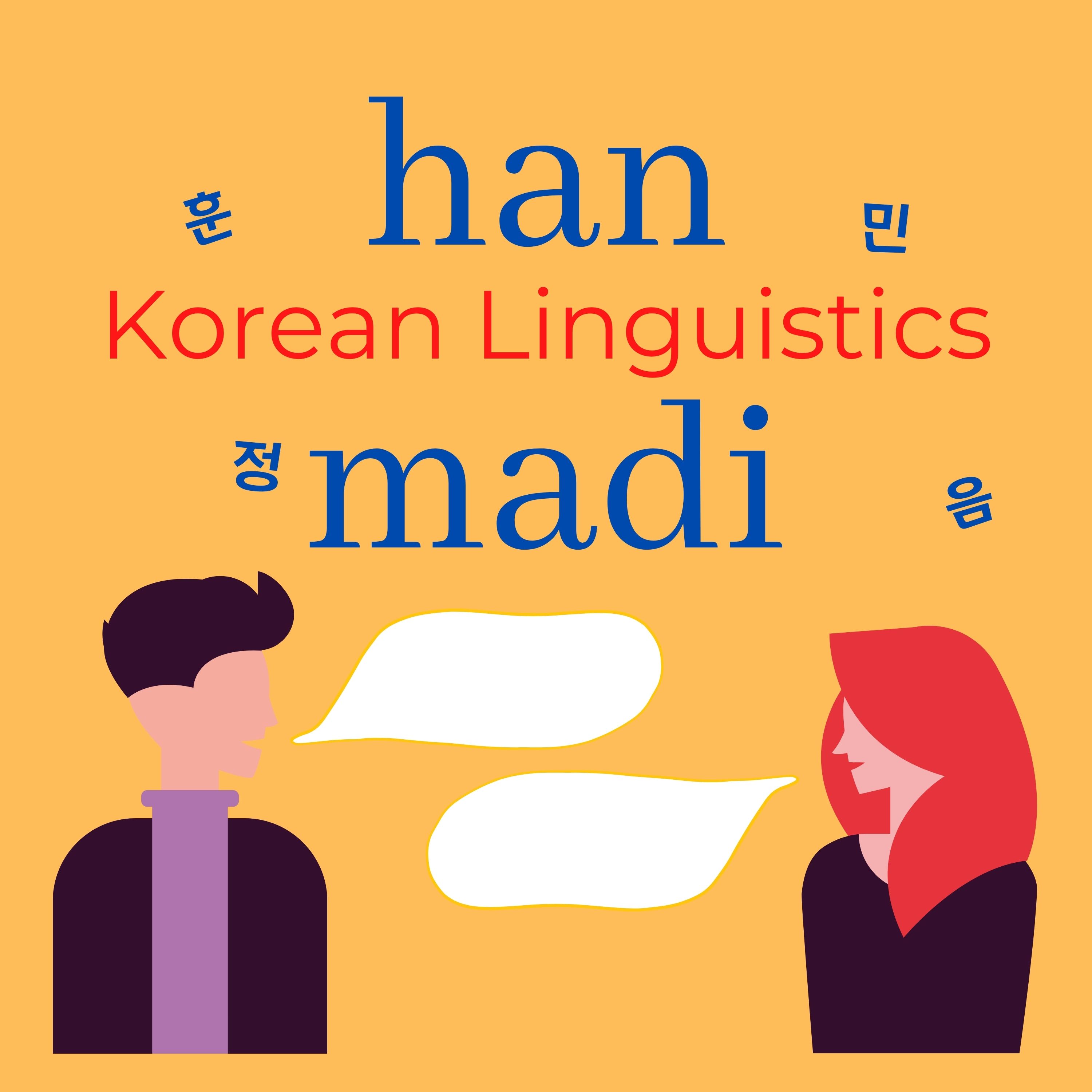 Jeff Holliday is an assistant professor of linguistics at Korea University in Seoul, South Korea. He began learning Korean from friends he met as an undergraduate at Ohio State University, then studied the language more formally, learned about the field of linguistics, and became fascinated by Korean language acquisition, especially how people (including himself) learned to make a language’s sounds without being explicitly told how by a teacher. He pursued a doctorate in linguistics from Ohio State University and, following graduation, completed a postdoc at Indiana University Bloomington.

You can find Jeff on Twitter at @jeffyholliday and read more about him on his website. Many thanks to Jeff for being our first guest - it was great fun to talk to you!

samgyeopsal 삼겹살 - delicious sliced pork belly grilled before your very eyes. Try it with wasabi, it's the new cool thing!

Linguistic element: Perception and production of the fricative /s/ in Korean

Jeff’s research on L1 and L2 Korean speakers’ perception and production of ㅅ/ㅆ - that is, lax s /s(h)/ (that h should be superscript to indicate aspiration but can't do it in this text box) and tense s /s*/

How do Gyeongsang speakers compare with nonnative Korean speakers?

Fricatives: near closures - the air doesn’t stop flowing while you’re making the sound. As opposed to m and p, or t and k, where there’s a complete closure and a release. S, ch, h are fricatives in Korean - near closures.

Non-words made from words recorded by Seoul speakers

Vowel context was a main effect, with native language also making a difference when combined with vowel context. No significant difference between Mandarin and Japanese.

No meaningful difference between dialect groups.

Young listeners from Daegu can differentiate the two sounds just as accurately as Seoul can.

Mandarin and native Japanese novice learners both unskilled at differentiating.

Vowel heights: ALL groups were more accurate in low vowels like /a/ than in high vowels like /i/ - acoustic cues like aspiration weaker in the /u/ and /i/ contexts. Because L1 listeners only had poor accuracy before /u/ and /i/, vowel height might be the best predictor of ID accuracy. Possibly related to aspiration (release of air).

Previously: Jeff did an experiment as part of doctoral research where he asked nonnative speakers “what does this (Korean) sound sound like in your language?”

Some other work during his dissertation: Aspiration is a major clue for native speakers in distinguishing between same place of articulation fricatives (eg ㅅ/ㅆ), so when it’s gone, they have trouble sometimes - but nonnative speakers of Korean, unless they’ve learned explicitly or implicitly that they need to listen for the aspiration, they might have trouble a lot of the time. However, the Mandarin L1 speakers who didn’t know Korean placed the ㅅ and ㅆ into totally different categories that align with Mandarin phonology (one as an affricate). (This study was only Mandarin L1 speakers who didn’t know Korean.)

Results: Support the idea that naive perception can be quite different from learners with just a few weeks of experience.

Highlights need to understand reasons that perceptual assimilation of non-native segments might change after only a brief period of exposure to the language.

You'll have to listen for more on the 2020 article because my note-taking failed here. Please note that any errors in these shownotes are due to me (Sara), compounded by pressures of life and time.

We also veer off into musings about the effects of writing systems/romanization on the phonology of language learners.