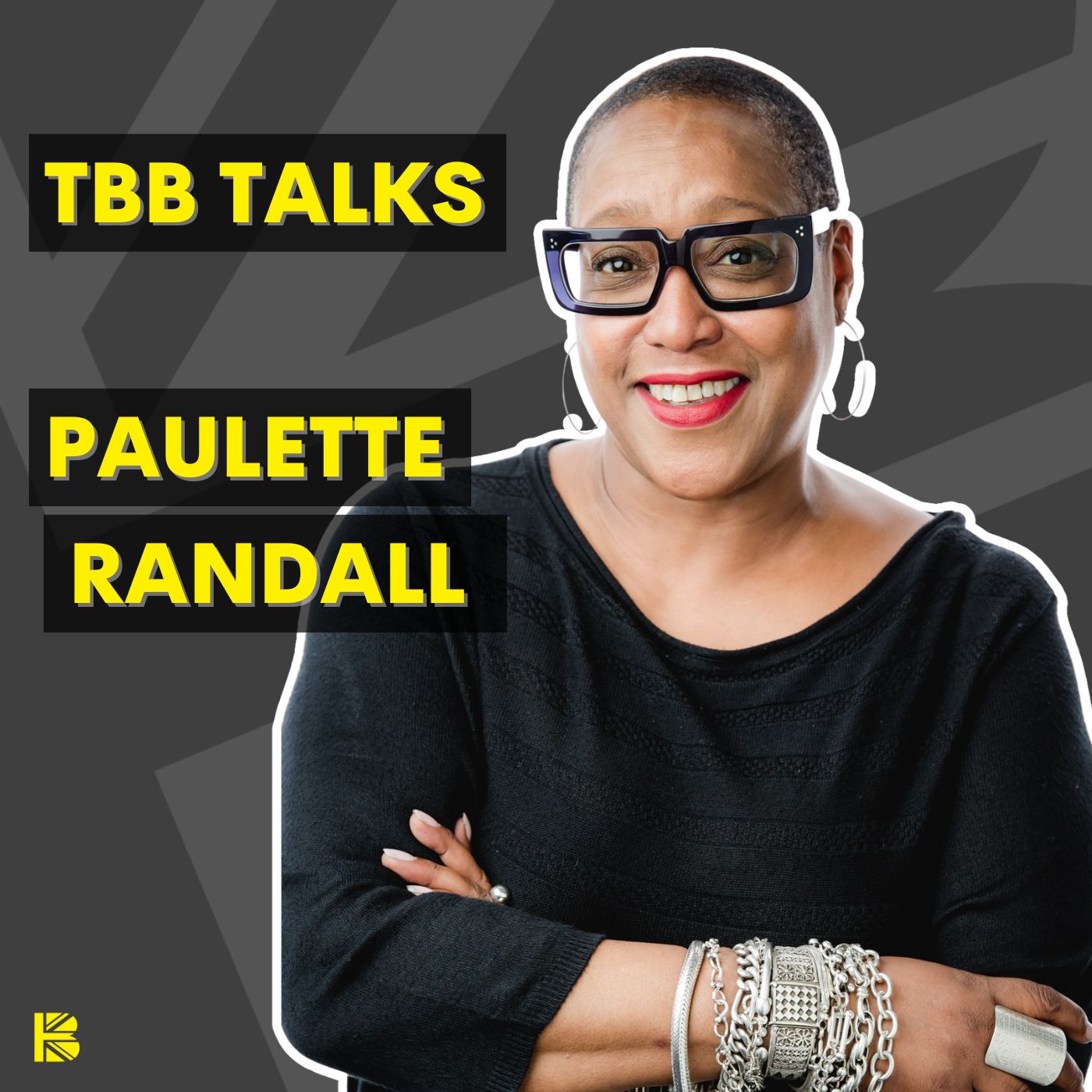 Over the course of her career, Paulette Randall has made significant contributions to British theatre and television: from producing Desmond's to serving as Talawa's Artistic Director.

Paulette also became the first Black British woman to direct a play in London’s West End and was famously praised by August Wilson for her directorial work on his plays.

TBB joins Paulette to discuss her work directing the upcoming production of Roy Williams' new play The Fellowship coming to the Hampstead Theatre this June.