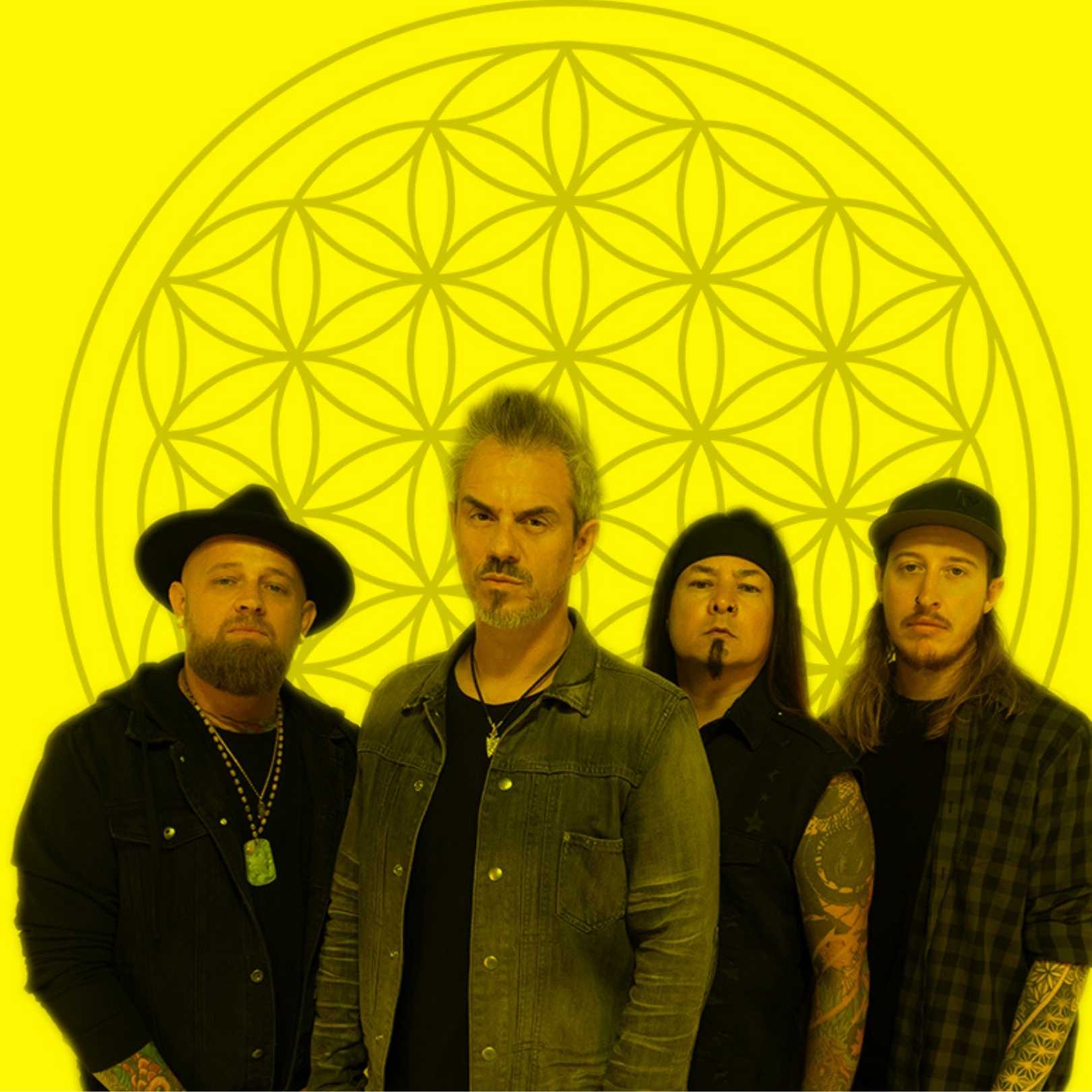 The MESSER Machine is fired up once again with another positive energy-driven song, “Hope In This World.”

“Hope In This World” is the newest creation from this modern rock power house known for their catchy hooks and high energy live performances. With 3 top 25 active rock singles, MESSER is poised to raise the bar even higher. Re-energized and focused, MESSER is ready to deliver an experience that goes beyond the music.

"Our new single was born out of the pandemic. We couldn’t just sit here and do nothing. We have a platform and we are compelled to use it for good" says the band.

They continue, "One of the most powerful things you can give someone is hope. We live in a world more divided than ever, making it hard to see a way for us to find a place of peace and harmony.'Hope In This World' is a song about bridging the gap between us that seems to be growing every day. The core message of this song is helping people find hope despite the negativity. It's easy to get trapped in boxes of belief and confusion. This song is about the lifeline we cling to for change, the light at the end of the tunnel."

Be a part of the Machine and help us find some Hope In This World.

Messer continued their momentum from their breakout year with the release of "Simple Man", the 3rd single and video from their self-titled debut album, which bowed at #3 on the Soundscan New Artist chart and was named "New and Noteworthy" at iTunes and Amazon Music. The Dallas, Texas based band had a banner year in 2018 with first single “Make This Life” reaching #25 on the Active Rock radio charts, and second single "Save Myself" also made it into the Top 30 - the only truly independent act to do so.

The band was relentless touring hard in 2019, opening for Pop Evil, Scott Stapp, and headlining their own tour. Messer played more than 250 shows in 2019, including a 40-city sold out tour with RED and Lacey Sturm. The band was personally invited by Kevin Lyman to play the Texas leg of the final Vans Warped Tour.

The band's cutting-edge modern rock sound was born through serendipitous connections in the thriving Deep Ellum music scene of Dallas, an area that has given rise to iconic Hard Rock and Metal bands like Pantera, Drowning Pool, Hell Yeah, and King's X. The band grew their fan base locally, and began to branch out regionally and nationally, opening for notable bands such as Sick Puppies, Candlebox, Hinder, Vince Neil, Black Stone Cherry, Drowning Pool, Metallica, Scott Stapp Of Creed, and Avenged Sevenfold, among others. It was on one of these tours that the band caught the attention of Los Angeles based writer/producer, Chad Gendason. The band felt an immediate camaraderie with Chad and a lasting bond was made. Messer started writing with Chad, and their first collaboration became "Simple Man". Fan favorite "Whiskey" soon followed and the songs started to flow into what would become their self-titled debut album "Messer". The album was mixed by Ben Grosse (Marilyn Manson, Breaking Benjamin, Disturbed) and mastered by Tom Baker (Papa Roach, David Bowie, Motley Crue).