Ep. 152 – Social Media is the best chance for entrepreneurs to reach fast, big, long-term success – Heading to the SMMW20 conference

out and one influencer that helps us understand what’s next 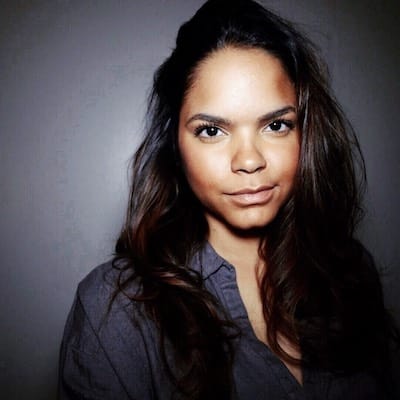 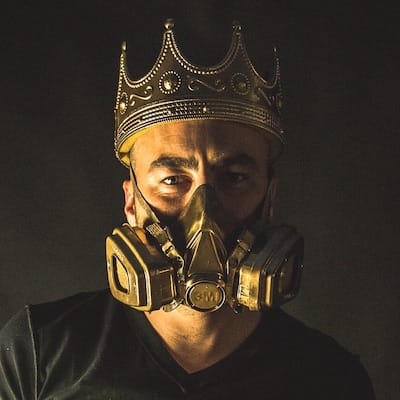 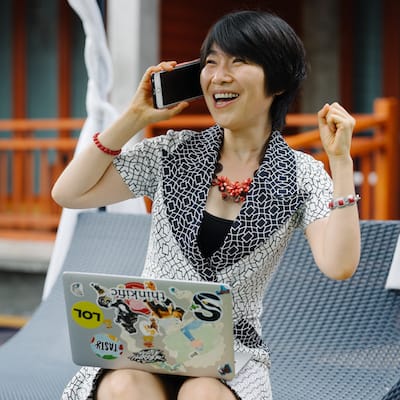 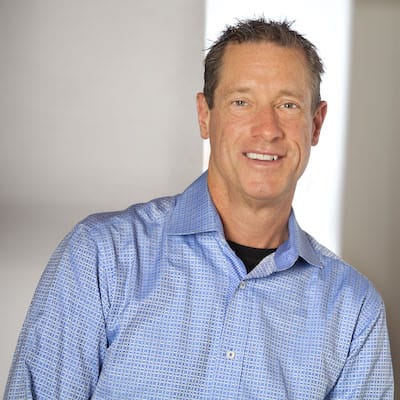 Wednesday, February 26, 2020—I’m making my last preparations for my flight tomorrow to San Diego, where I’ll attend the largest and most important international conference for social media. In my bag, along with my laptop and book, are two of the best face masks, which I promised my daughter (and the mother of my first granddaughter, four months old) that I’d wear throughout the flights to the conference—a 22-hour journey. The coronavirus crisis is huge.

For the sixth year in a row, I’m flying to the Social Media Marketing World Conference in San Diego … and I don’t even provide social media services to my clients. However, throughout the last 12 years (among my 33-year career in executive marketing positions), I have helped entrepreneurs achieve business success. Social media is, by far, the most important method that any entrepreneur can use today to become known, stand out from the crowd, and reach sustainable success.

I won’t be able to physically attend the conference in San Diego this year.

Within 24 hours, I made all the needed arrangements to cancel my flights and replaced my attendant in-person ticket to the virtual ticket.

So, especially for the Social Media Marketing World Conference, let’s listen to three entrepreneurs who used social media to stand out and start building their successful entrepreneurship, and to one of the most important influencers in the field.

Blake Jamieson studied economics and today is a portrait artist for professional athletes. 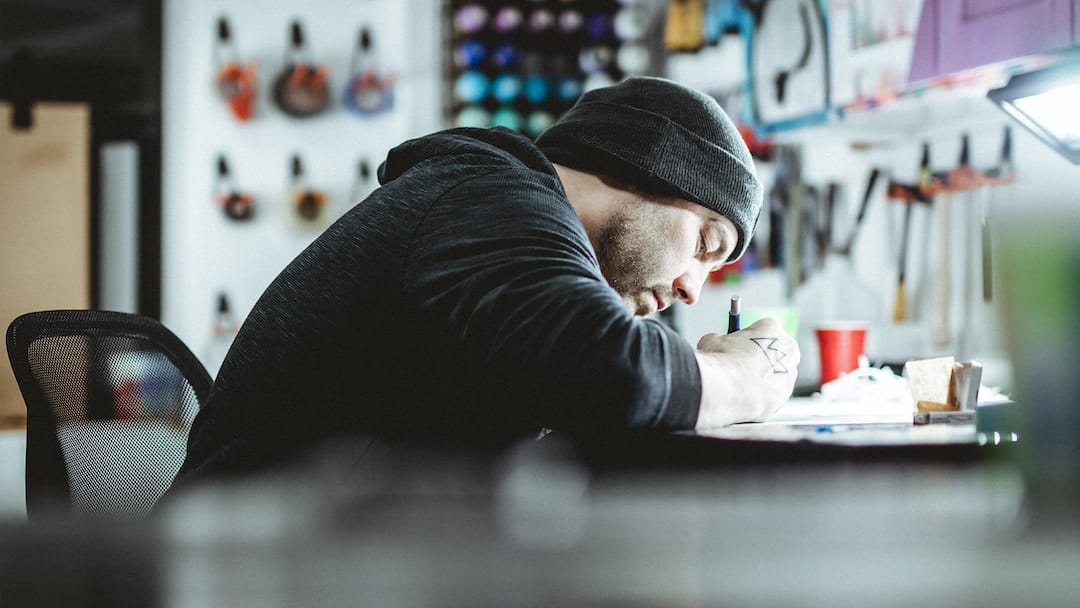 Recommendation of a tool for customer focus, marketing, or sales:

Dhariana Lozano realized how small businesses and entrepreneurs can benefit from social media. She left the corporate world and started to help businesses directly.

Dr. Ai Addyson-Zhang invented School Without Walls and hosts a live streaming show that has enabled her to stand out. 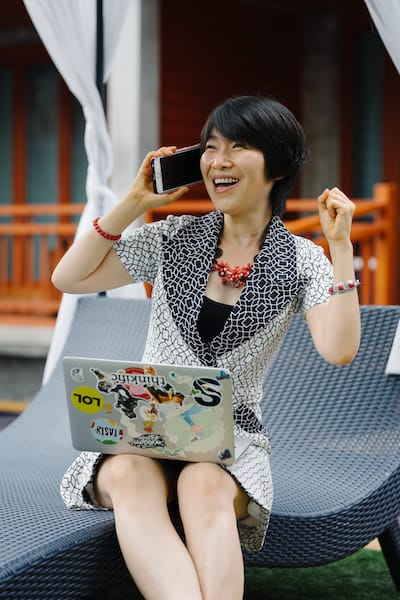 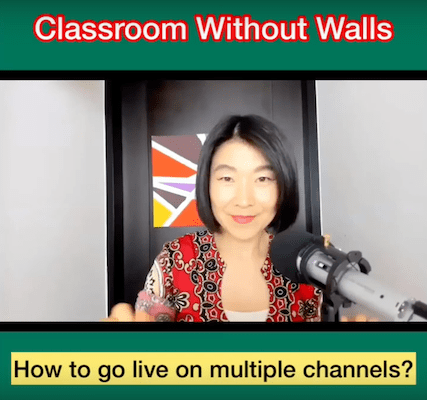 One show focuses on social media marketing. It airs every Wednesday at 5 p.m. EST. For all of my shows, I go live simultaneously on YouTube, LinkedIn, Facebook, and Periscope.

David Meerman Scott published the 2007 his book, The New Rules of Marketing and PR, which has influenced many people in the realm of social media, as well as led to a new online world. Five years ago, he recognized that the pendulum had swung, so, with his daughter Reiko, he has written a new book: Fanocracy: Turning Fans into Customers and Customers into Fans. 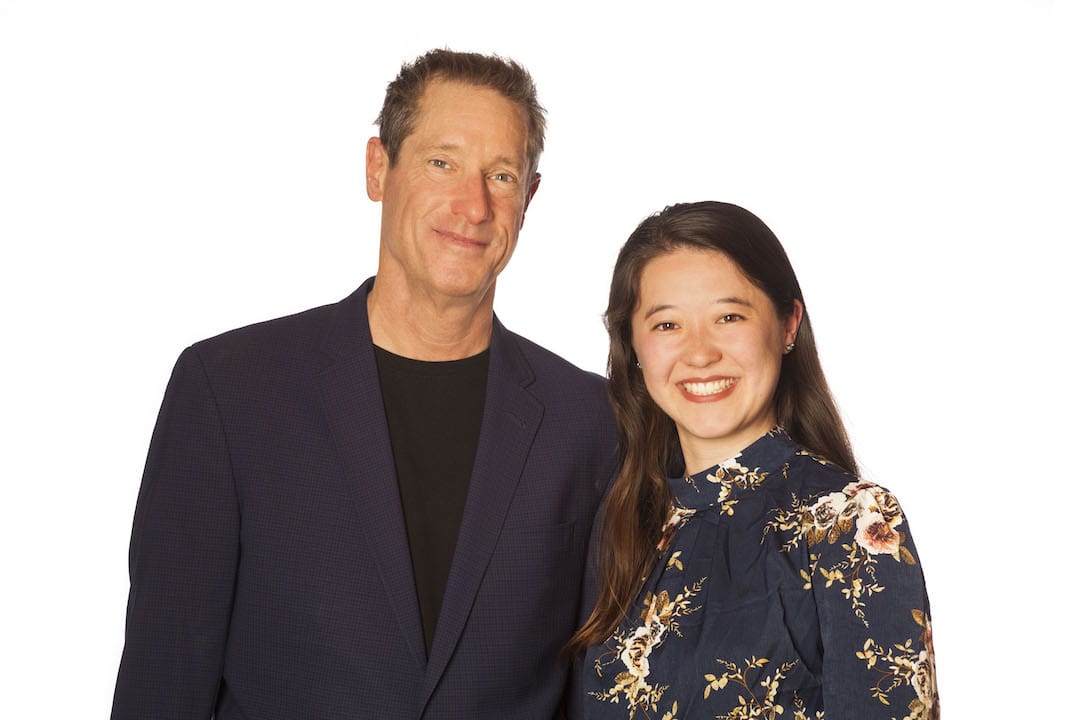 David Meerman Scott and Reiko Scott - authors of the book "Fanocracy: How to Turn Fans into Customers and Customers into Fans”[/caption]

Social Media is still, as I see it, the dominant communication channel through which businesses can connect and engage with their target audience and customers, as well as with influencers, to achieve wide success.

I look forward to watching all the relevant sessions from the (unfortunately virtual) Social Media Marketing World 2020 conference, so that I can gain a wide perspective on the coming year and better understand how my students and customers should use these media to win the competition and become—or keep their positions as—market leaders.