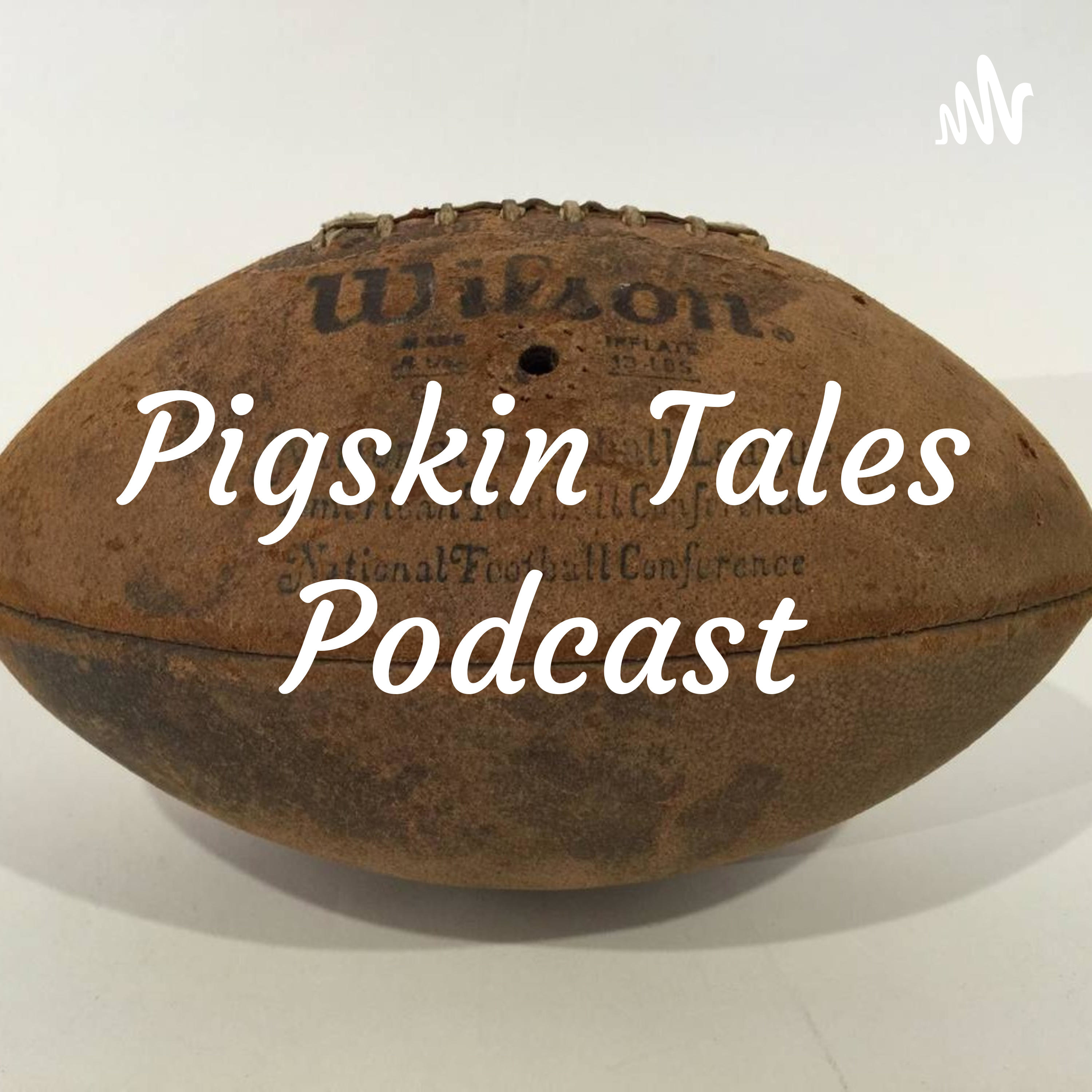 Yesterday's Sports is part of the Sports History Network - The Headquarters For Sports Yesteryear.

This is the first episode in a new series about the NFL star who legitimized the league in 1925. He was a consensus All-American at the University of Illinois for 3 seasons before abruptly signing with the Chicago Bears. He played in the NFL until 1934, then held a radio broadcasting career for 25 years.

Get a FREE 1-Week Trial to Newspapers.com to learn about this topic and much more!!!

The podcast is a single hosted biography-style show that is informative utilizing historical context. it is the re-telling of an athlete’s life story through newspaper clippings and youtube videos. the host adds their own opinion on the athlete’s performance based on stats found online at profootballreference.com it is not connected to the NFL in any way. The podcast is strictly written and produced by a guy who loves history and football.

The host of the Pigskin Tales podcast is Ross Blilie ( pronounced BLY-LEE). He lives in Grand Forks, ND with his wife and dog. He started podcasting in March of 2018 as a suggestion from his older brother to continue with his love of being on the radio Ross has worked in several radio stations as an announcer in both Fargo, ND, and Grand Forks, ND. Ross’s radio career started in 2004 as an intern for Y-94 in Fargo, ND. Eventually, he made his way to Grand Forks in 2011. He has college degrees from MSUM in Moorhead, MN, and Mayville State University in Mayville, ND.