Today We Finally Get to Talk Healthy Fats Science with Ivor Cummins Also Known As The Fat Emperor From Dublin Ireland:

Ivor Cummins BE(Chem) CEng MIEI PMP® completed a Chemical Engineering in 1990. He has since spent over 25 years in corporate technical leadership and management positions, and was shortlisted in 2015 as one of the top 6 of 500 applicants for “Irish Chartered Engineer of the Year”. Ivor’s focus and specialty are leading teams in complex problem-solving scenarios. He has often led worldwide teams with over 60-70 engineers working on major technical issues; the largest of these involved product issues where hundreds of millions of dollars were in the balance.

Several years ago, Ivor encountered a complex technical challenge in his personal life. Receiving poor blood test results, he was unable to get solutions via the doctors consulted. He thus embarked on an intense period of biochemical research into the science of human metabolism. Within eight weeks he had resolved and optimized all of his blood test metrics. Also, he had shed over 15Kg of body fat with relative ease. In the following years, he continued his research on the many “root causes” of modern disease, from “cholesterol” through to insulin resistance. In order to help stem the tide of chronic disease in our modern population, he embarked on a personal mission to share the science and solutions. He began this process by giving corporate talks and releasing them on YouTube for the wider audience. He has since become a professional speaker of note, giving many public lectures and chairing interviews with worldwide health experts. Most notably he was invited by the President of the British Association for Cardiovascular Prevention and Rehabilitation (BACPR) to give a keynote talk on heart disease root causes, at their annual conference in London last October. All of Ivor’s public lectures and interviews are available on Ivor's YouTube channel, where well over a million views have been recorded to date:

His book on chronic disease root causes and resolution strategies (co-authored with Denver doctor Jeffry Gerber MD, FAAFP) was released in the US and Canada in March 2018. It has already received around 150 reviews on Amazon, of which ~97% are 5-stars, check out Eat Rich Live Long on Amazon!

His blog and other content is available at www.thefatemperor.com

From early 2018 Ivor has been fully funded by the Irish Heart Disease Awareness charity (www.IHDA.ie). This fulfills their mission in enabling all middle-risk people to access the power of the Coronary Artery Calcification scan (CAC). He has thus ramped up his passion to help the people help themselves – in a journey to health, weight-loss, and longevity.

Ivor lives in Dublin, Ireland, with his wife and five children. 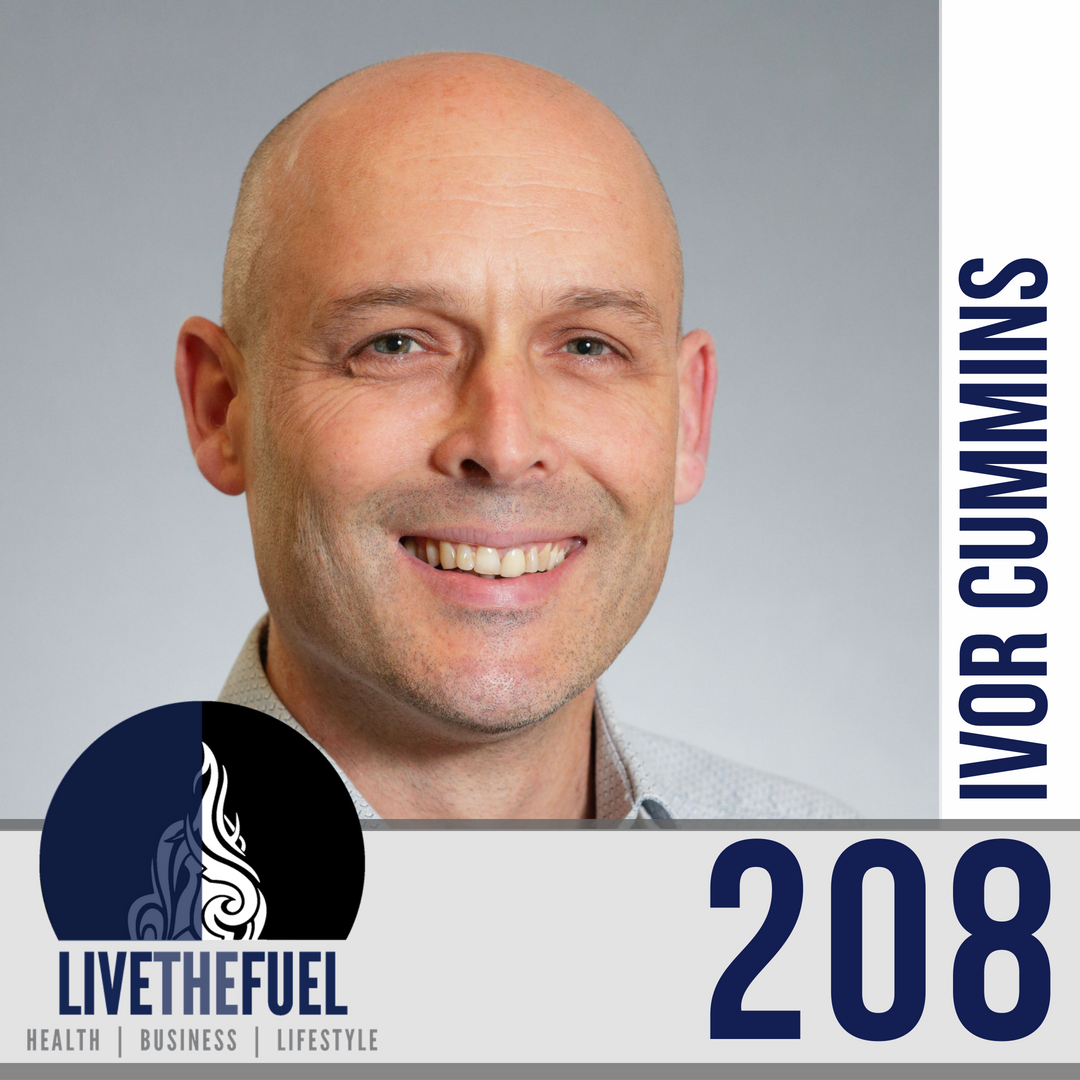