Eugene Blake is always dapper in appearance, impeccable in style, and a smile full of life and joy.

He is a lovely judge to show under, a man of extensive dog knowledge, and a willing mentor for new exhibitors in the show ring.

In this interview, Eugene shares his history, fascination and love of dogs.  Don't miss the in-depth Sighthound Review article written by Bo Bengtson. 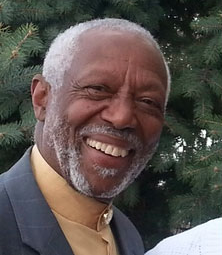 I started working with dogs in 1954 as a dog bather at a French Poodle Shop in Houston, Texas. I attended my first dog show in 1955 and then decided I wanted to show dogs.

I became an All-Breed licensed handler in 1968.  I showed dogs professionally for some 33 years, then, I retired, and became a judge. During that time, I bred Poodles, Cocker Spaniels, Italian Greyhounds, Maltese, Yorkshire Terriers, Salukis, and Afghan Hounds. I never bred more than 4 litters of any of one breed. As a handler I helped many of my clients with their breeding programs, including choosing studs, and picking puppies.

I started judging in 1990, with the Hound Group. Since that time I have added the Sporting Group, Toy Group, and Non-Sporting Group. I judge 4 Groups: Best in Show, Junior Showmanship, and Miscellaneous. I have judged in Australia, Canada, Finland, Indonesia, Japan, New Zealand, Sweden, Taiwan, and Thailand. As of now, I judge between 60 and 70 shows a year. AKC Biography 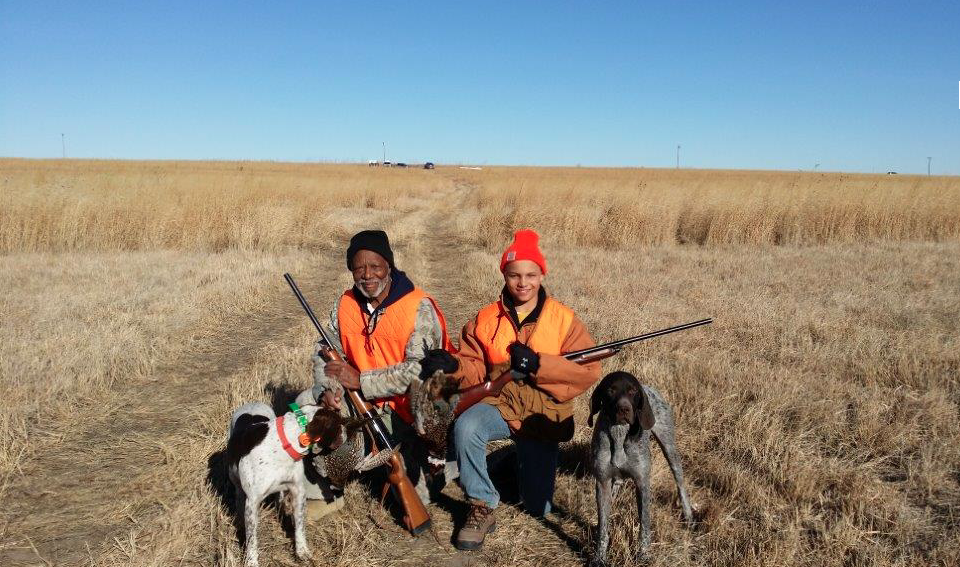