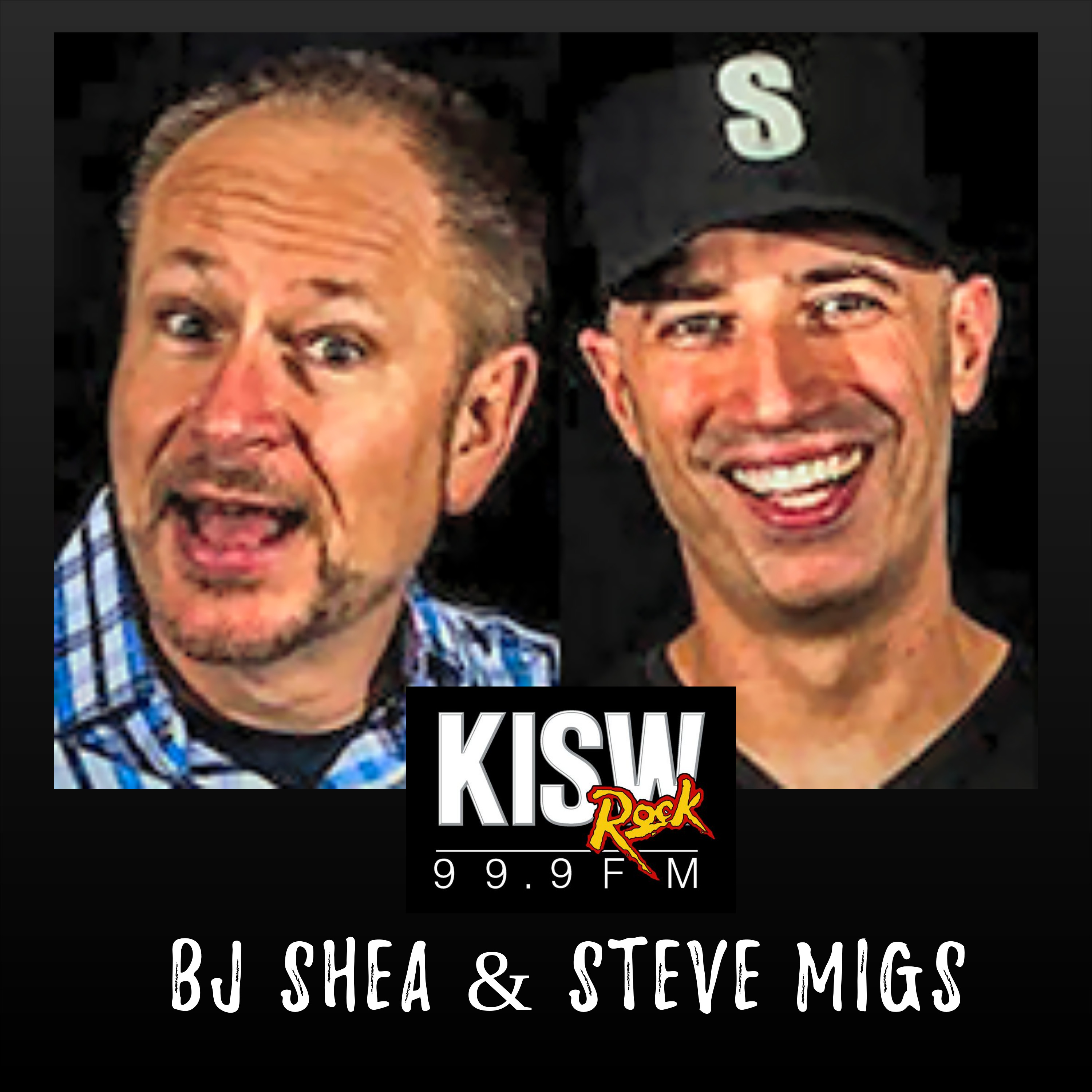 As we discovered in our VERY FIRST EPISODE, there’s a reason that BJ Shea has become one of America's iconic morning hosts. At KISW, Seattle with partner Steve MIGS, they did the impossible: replacing Howard Stern and INCREASING THE RATINGS.  Since then, the station has enjoyed dominance at or near the top of the ratings, and easily outperforming in its target demo book after book.

We thought it would be interesting to bring BJ back, along with partner Steve Migs, to explore what has changed in the four years since his first appearance, and how their show has evolved since then ─ especially after COVID-19 hit…and Seattle was confronted with some of the greatest social unrest ever.