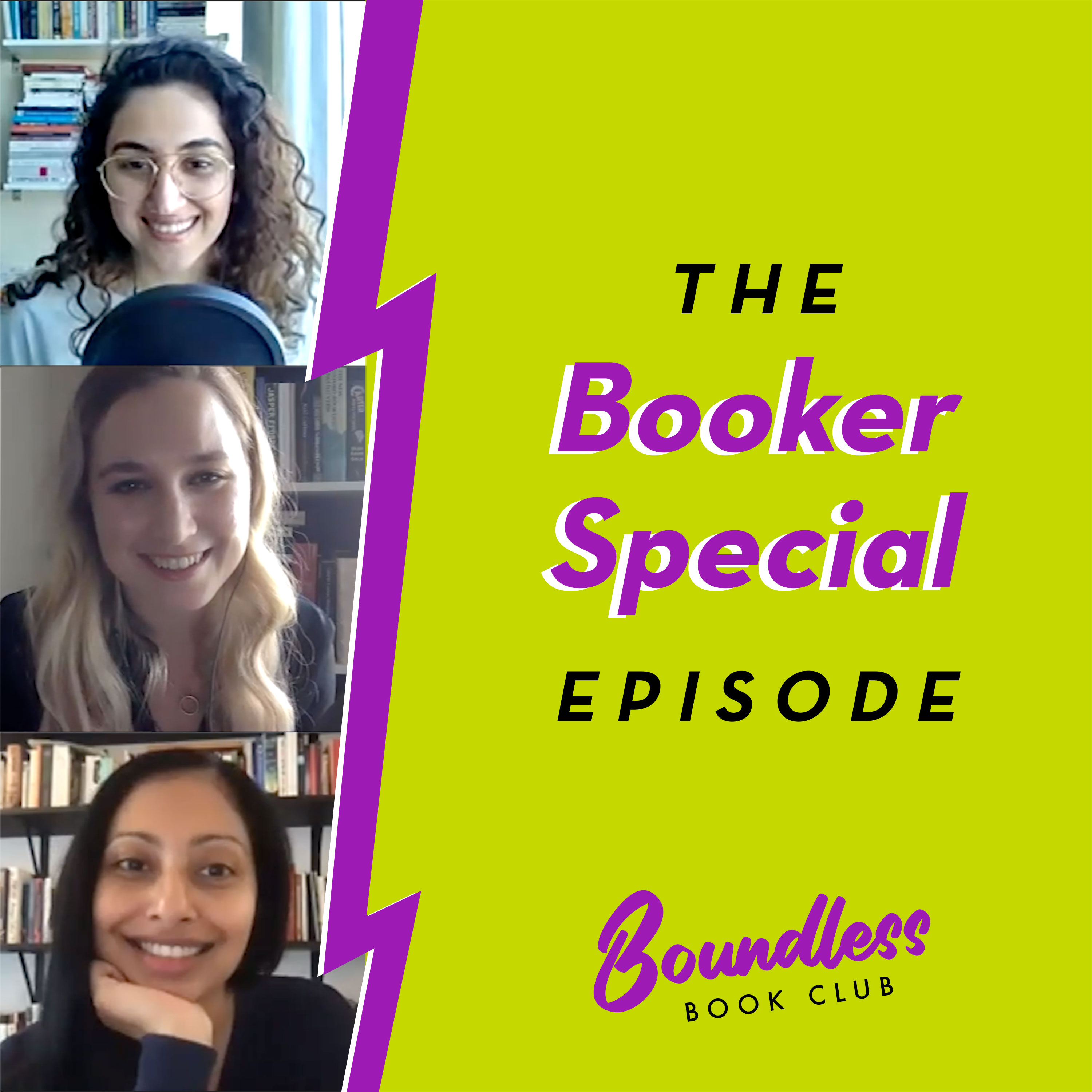 Settle in for an extra special episode of the Boundless Book Club as Ahlam and Annabelle chat to one of the six incredible authors shortlisted for the 2020 Booker Prize for Fiction…which is essentially the Oscars for literature! Dubai-based novelist Avni Doshi joins us for an in-depth conversation about her debut, Burnt Sugar, a captivating story of a fraught mother-daughter relationship tested by dementia and painful memories set in contemporary India. From how her own mother reacted to the book’s publication, to the near hallucinatory experience of being nominated for the prize, sit back and enjoy Avni’s relentless wisdom on the themes of memory, motherhood, and more.

Avni Doshi was born in New Jersey in  1982 and is currently based in Dubai. She won the Tibor Jones South Asia Prize in 2013 and a Charles Pick Fellowship at the University of East Anglia in 2014. Her debut novel is published in India by Fourth Estate under the title Girl in White Cotton.

About the Booker Prize:

The Booker Prize is the leading literary award in the English speaking world, and has brought recognition, reward and readership to outstanding fiction for more than five decades. Each year, the prize is awarded to what is, in the opinion of the judges, the best novel of the year written in English and published in the UK and Ireland. It is a prize that transforms the winner’s career.