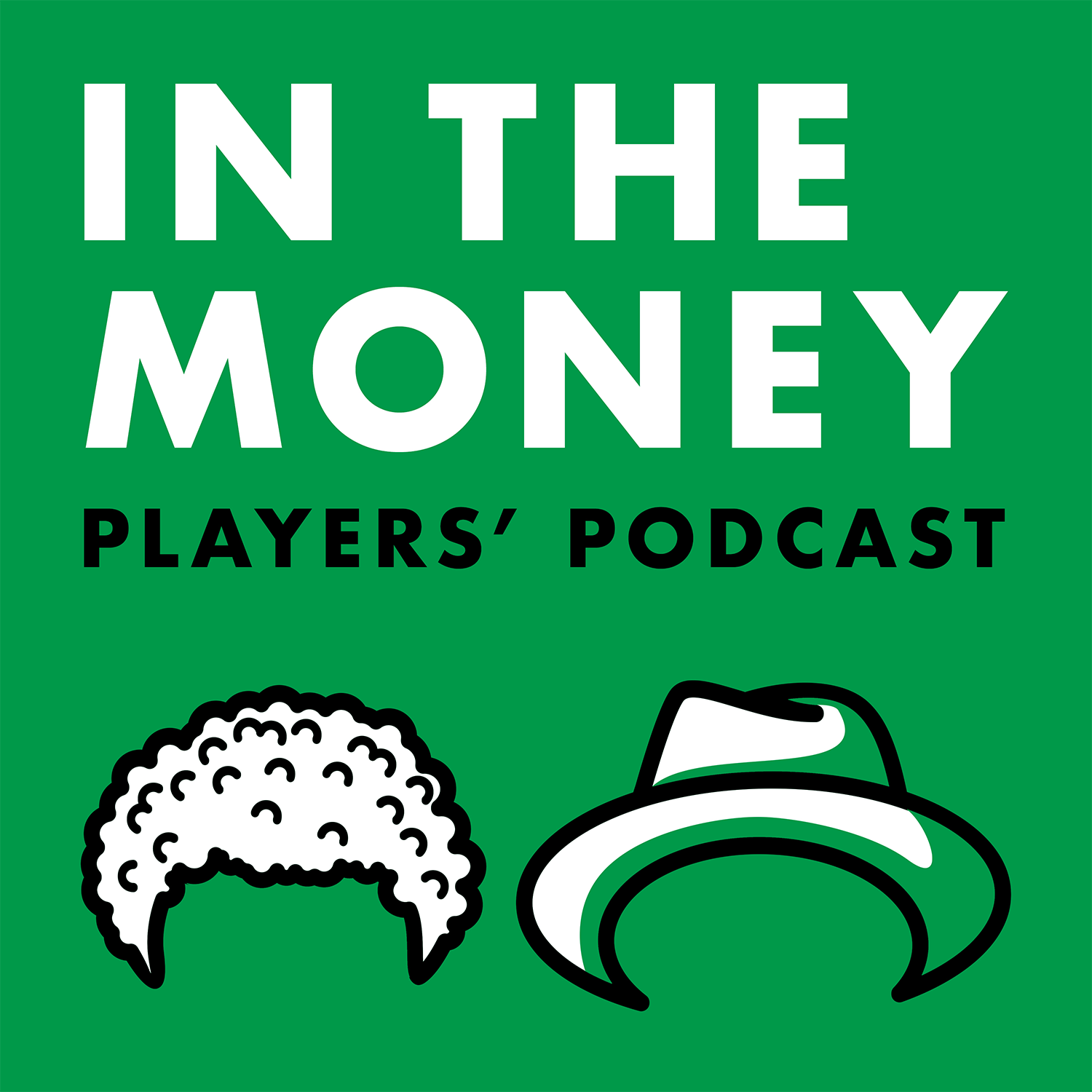 A varied show this week! We kick off with a length discussion about the National Horseplayers' Championship. PTF and JK give five things they love about the event and five things that could be improved.

At 45:25, they change gears and chat about this weekend's Derby preps, focusing on Sole Volante, Independence Hall, and Nadal.

At 56:10, Pete's old pal Nick County patches in via his home studio in Florida -- he's the guy who sings the popular "Racetrack" soon featured at the end of the shows recently. Nick talks about meeting PTF, lessons he's learned from gambling (he plays poker professionally in addition to his music career), and he plays a couple of songs as well.