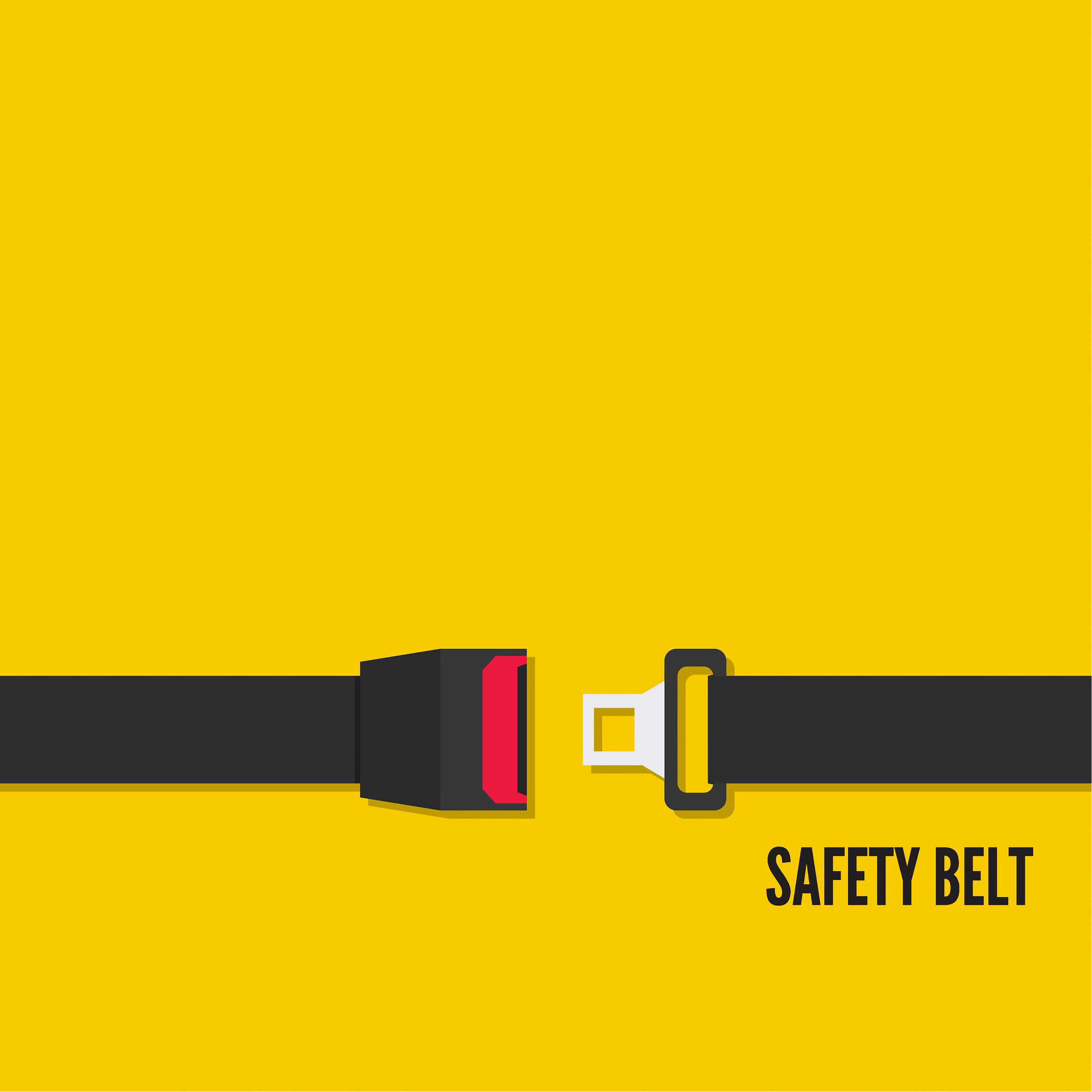 On this episode, we discuss the use of seatbelts in Texas. The statistics, the law, and the campaign to increase usage are discussed. In San Antonio, it is important that everyone follows the Click it or Ticket campaign when possible. We cover some interesting details about seatbelt usage.

Justin Hill, Injury Lawyer: Welcome to Hill Law Firm Cases, a podcast discussing real-world cases handled by Justin Hill and the Hill Law Firm. For confidentiality reasons, names and amounts of any settlements have been removed. However, the facts are real and these are the cases we handle on a day-to-day basis.

Welcome to Hill Law Firm Cases, a podcast where we typically talk about what's going on at our law firm here in San Antonio, Texas. We talk about our cases, we talk about results, we talk about personnel and just good things that are happening as well. One thing we really try to focus on as well is safety. We're a law firm that represents people injured through no fault of their own, in most cases. We're in a practice area where if people, companies, government agencies enforced and implemented safety procedures, we'd be out of business.

That's the long-term goal of our industry, to regulate safety such that it becomes economically responsible and the right thing morally for businesses and people to do. For example, automotive safety has increased significantly over the last 20 or 30 years in large part due to lawsuits. Everybody's familiar with Ford, Firestone and some of those lawsuits, but everything from airbags to rollover safety to the strength of your roof to the way tires are manufactured now, all of those things have been affected for the better through lawsuits and litigation forcing industry to be held responsible when they either take shortcuts or just ignore safety altogether.

Too often and many of those industries, the marketing department had more say than the safety people. Did a feature sell was more important than did it save lives. If you've been driving around Texas, you know that our state also works to improve road safety in the state of Texas. Just here in San Antonio, driving around, you see a lot of billboards talking about the number of fatalities on the roadway and injuries on the roadway.

It is passed and pushed by the Texas Department of Transportation and according to NHTSA, which is the federal government's National Highway Traffic Safety Administration. They said that the Click It or Ticket initiative in Texas is estimated to have saved over 6,000 lives, prevented over 100,000 injuries and saved Texas almost $25 billion since the campaign began just 18, 19 years ago. It's been a highly successful campaign. As the run-up to the new year, the state of Texas renewed their push and published a lot of data to talk about why wearing your seatbelt remains a very important piece of contributing to roadway safety.

It reduces the risk of dying in a crash by 45% for people in the front seat and it reduces the risk of dying in a pickup truck crash by 60%. Mostly as a result of rollover vehicles being much more prevalent in pickup truck accidents. Through some data and analysis, the state of Texas said that more than 90% of Texans have gotten into the habit of using their seatbelt every time they get in the vehicle but that leaves 10% of Texans who are not and also they realize through this data that in the nighttime or the evening hours, there is a much higher likelihood of people not wearing their seatbelt. Whether that's from fatigue or tiredness or people having some sort of intoxicant remains to be seen, but it's an interesting piece of data.

In 2019, there were 925 traffic fatalities involving an unbuckled driver or passenger. This is a drop from previous years but still a pretty shocking number. Aside from the data, the state of Texas likely and oftentimes due to the industry power of our insurance industry, we talk about it often Texas, almost always sides with insurance over injured people. Through legal maneuvering and arguments, they have changed Texas law by going to a insurance company and corporation friendly Supreme Court.

The Supreme Court in Texas has decided that use of seatbelt is admissible in a car wreck crash. Now, the language for the most part requires the defendant to prove that the seatbelt would make a difference. If somebody was hit by a drunk driver going 100 miles an hour and there was no way somebody would have survived belted or not, they shouldn't be able to tell the jury, "Yes, the driver was drunk, but that lady was unbelted."

Insurance companies would take those ticky-tack underhanded approaches to try to paint an innocent victim in a bad light. We still have some cover there that courts won't allow that kind of tactic, but if they hire a biomechanic to say that somebody would not have been injured or would have been injured less with a seatbelt on, they now get to do that in court. There's a lot of reasons to wear your seatbelt. One, it's a smart thing to do, not only for you but for your family and for everybody on the roadway.

As we go into 2021, we hope you'll all remember to put on your seatbelt, remember Texas's Click It or Ticket campaign and also remember that it actually does work and it saves lives. We'll see you next time.