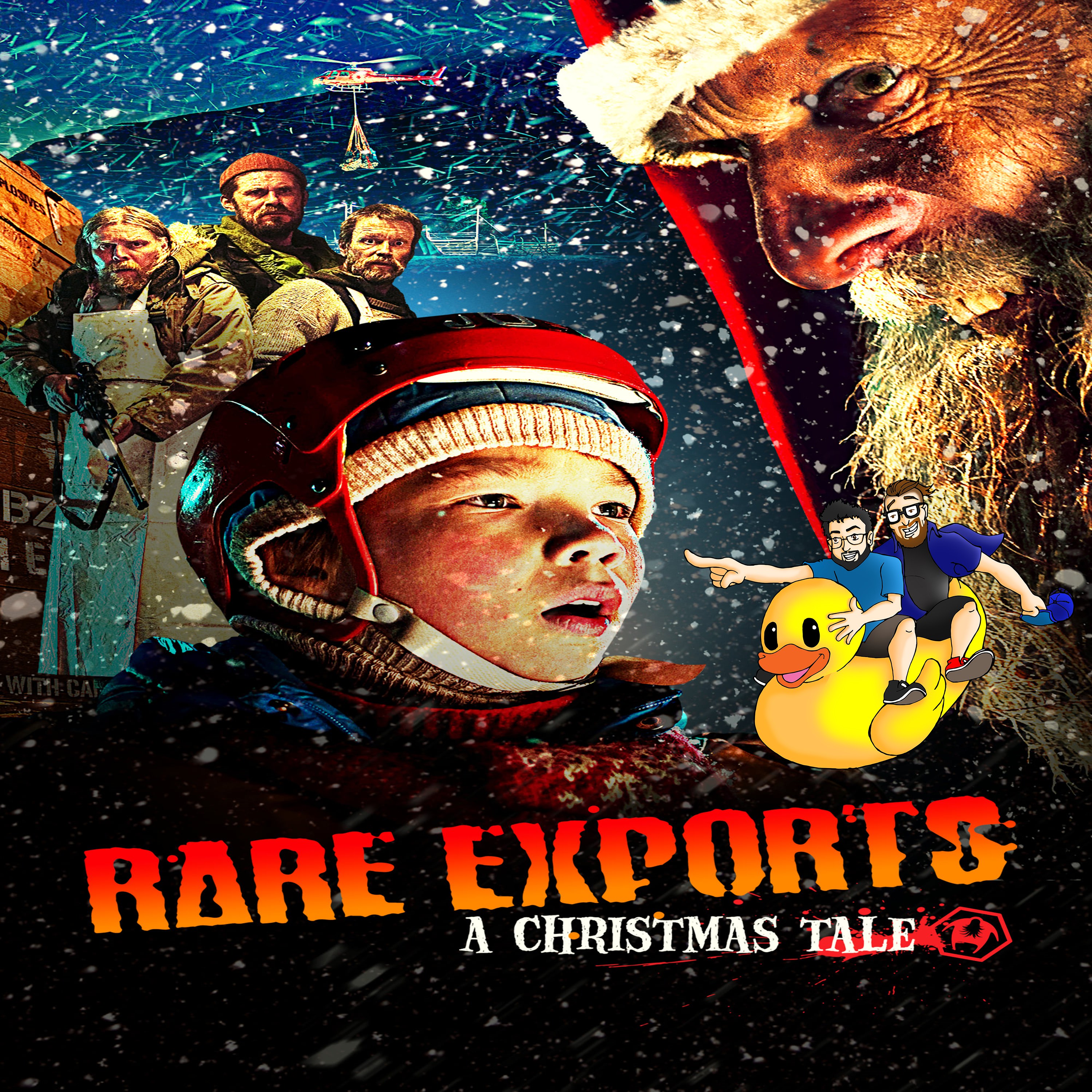 A young boy named Pietari (Onni Tommila) and his friend Juuso (Ilmari Järvenpää) think a secret mountain drilling project near their home in northern Finland has uncovered the tomb of Santa Claus. However, this a monstrous, evil Santa, much unlike the cheery St. Nick of legend. When Pietari's father (Jorma Tommila) captures a feral old man (Peeter Jakobi) in his wolf trap, the man may hold the key to why reindeer are being slaughtered and children are disappearing.