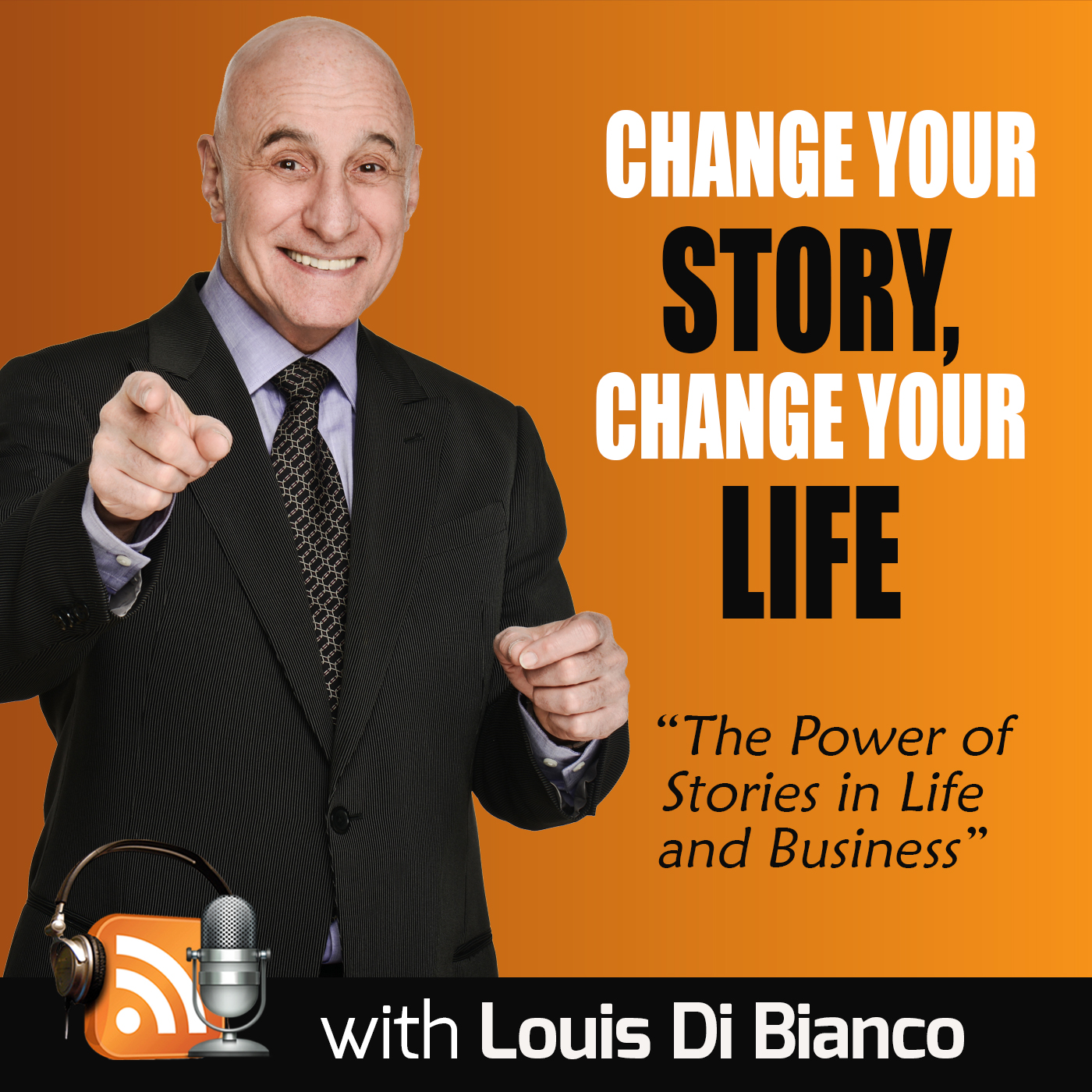 Courage is not the absence of fear. Courage is born in the face of fear. You feel fear, and you take action in spite of it.

This defines the way of the warrior. Rod Hairston is an enlightened warrior. He’s tough and peaceful. He’s wise and humble. He wields power and influence from a loving heart.

Rod forged his courage through his work with elite Navy Seals, the CIA and DEA. He was a mobile communications trainer to special forces in these military organizations.

He was also a trainer for Tony Robbins for nine years. Today, he is one of the fastest growing authorities in the areas of organizational culture, leadership, and human potential.

His clients include star athletes, leaders at Disney, ABC, and Honeywell, to name a few.

Rod is an accomplished public speaker and the author of, “Are You Up for the Challenge? Six Steps to Lasting Change…Starting Now, Not Someday.”

Be prepared to be entertained, inspired, and moved beyond your comfort zone as you listen to Rod Hairston’s gripping story.

BOOKS IN THIS PODCAST

Think Like A Winner by Dr. Walter Doyle Staples

Mastery of Love by Don Miguel Ruiz and Janet Mills

The Hero with a Thousand Faces by Joseph Campbell

“…And though thy knees were never bent,
To Heaven thy hourly prayers are sent,
And whether formed for good or ill,
Are registered and answered still…” – Ralph Waldo Emerson

Tell us what you think and feel. Click “Join The Conversation” below. Let your voice be heard.