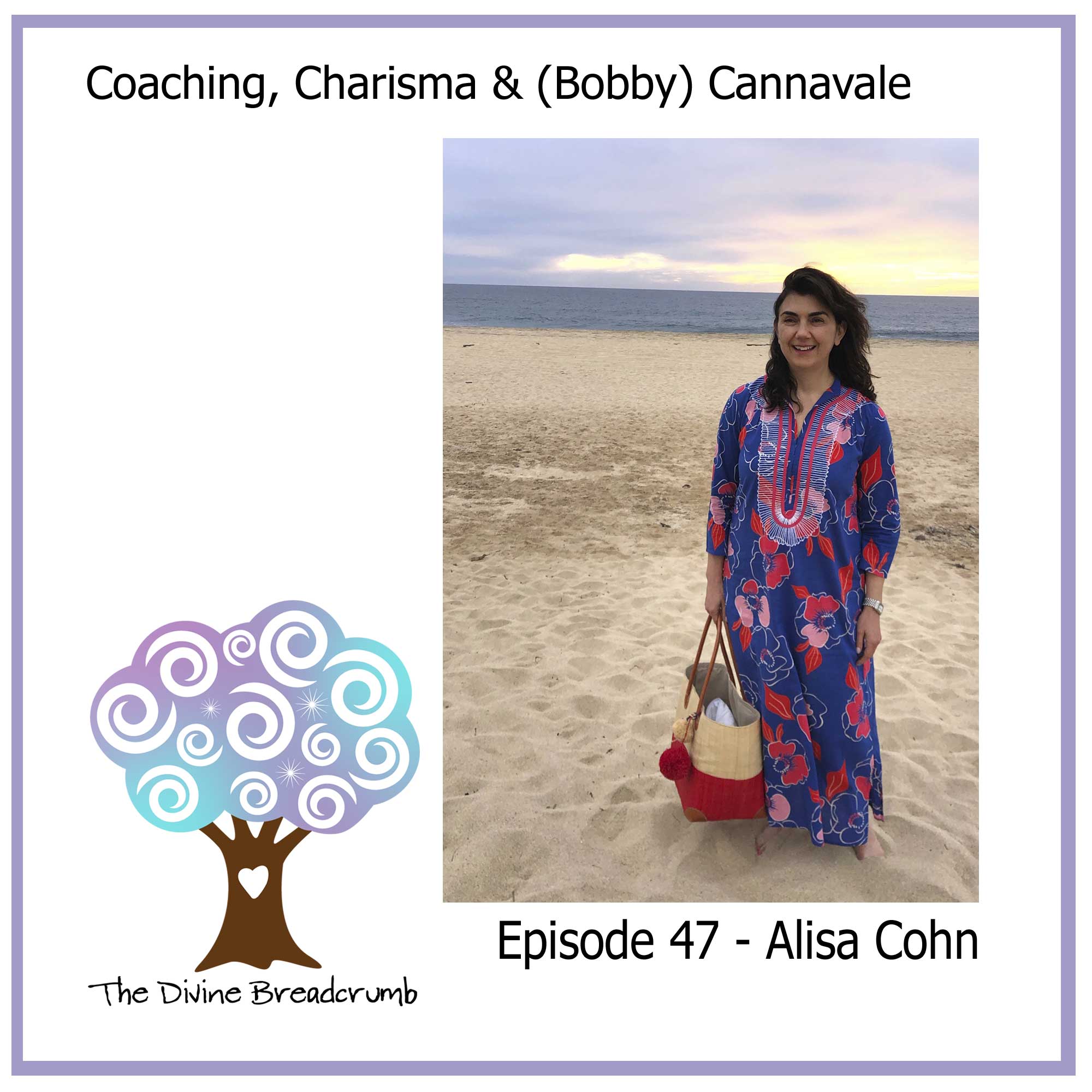 Today we’re joined by Executive Coach, Alisa Cohn. Alisa was recently named the NUMBER ONE START UP COACH IN THE WORLD at the 2019 Thinkers50 Marshall Goldsmith Coaching Awards in London. She was also just named one of the Top 30 Global Gurus for Startups of 2020 as well as one of the top 100 leadership speakers by Inc. Magazine.

Alisa helps her high-level clients to address all kinds of challenges and gives them the tools to not only achieve personal mastery but to create thriving high-functioning teams. She is known for her direct style, humor, and cutting to the heart of the matter.

Aside from coaching, Alisa runs workshops on a myriad of business-related topics and is a sought after speaker. Alisa is also a guest lecturer at Harvard and Cornell Universities as well as the Naval War College.

In addition, Alisa is a regular contributor to both Forbes and Inc. Magazines.

On a side note, Carol was really excited to have Alisa on because she and Alisa have been friends since Middle School. Carol has watched Alisa's career sky-rocket into the stratosphere. Alisa has always been whip smart, and hilarious, but she’s also kind, present and all the things you’d want in a coach or a friend.

For anyone in a leadership role, founder of a startup, or anyone looking to be in these positions some day, pull up a chair and take a listen. Alisa is the best of the best and in this episode, shares some of her hard-earned wisdom.

Connect with Carol and Deb

Thanks for supporting the show!