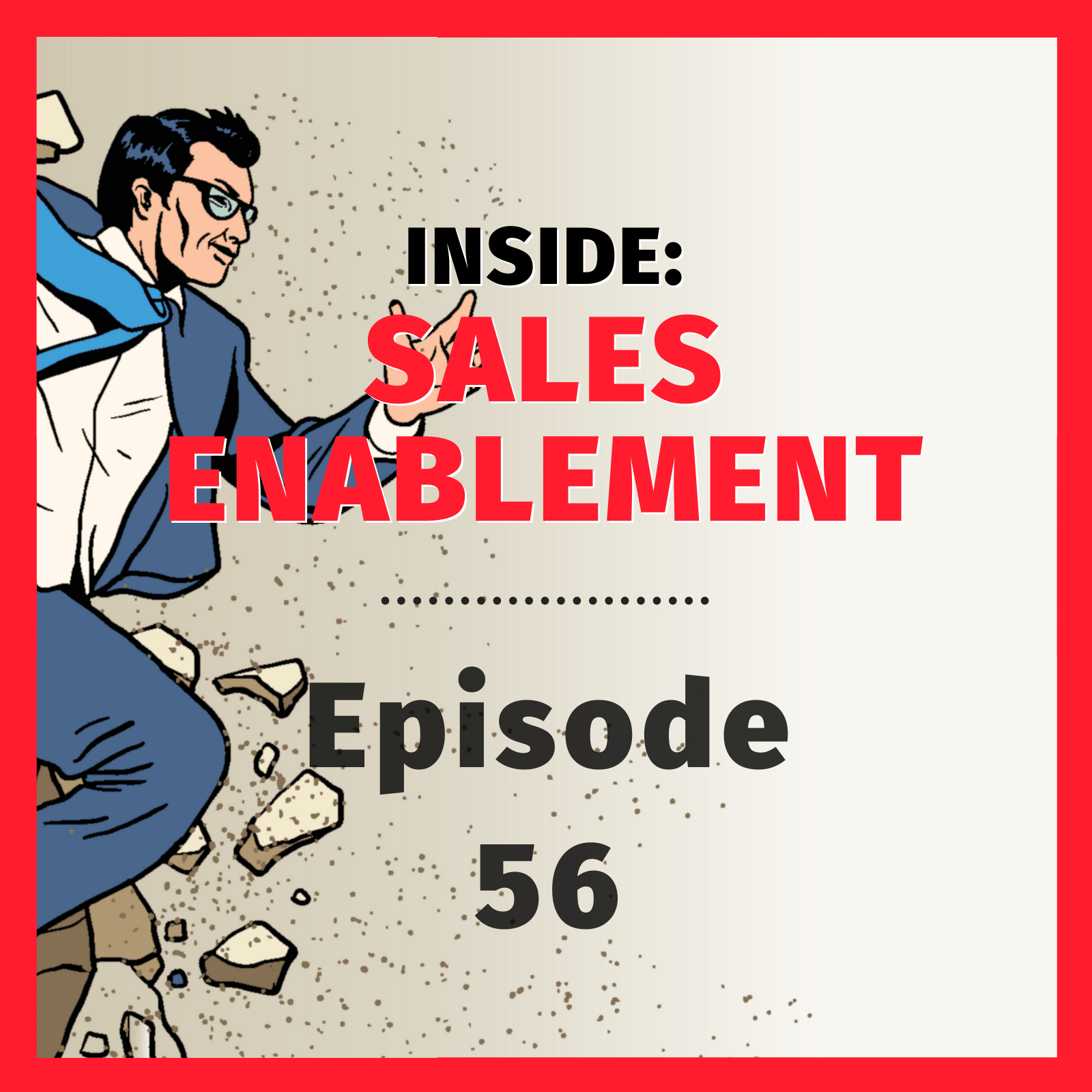 Welcome to the Inside: Sales Enablement Podcast Episode 56

The close of the 19th century found Samuel Pierpoint Langley and Orville and Wilbur Wright in a competition to create a powered and controllable flight. Langley worked with a lot of government support and enormous public exposure, while the Wright brothers worked quietly using their own resources.

Langley built a monolithic 54-foot-long flying machine had two 48-foot wings -- one in front and one in back. It was launched from a catapult on the Potomac River in October of 1903 and it fell like a sack of potatoes into the water.

Just nine days later, the Wright brothers flew a trim little biplane, with almost no fanfare, at Kitty Hawk, North Carolina. Their advantage? They'd mastered the problem of controlling the movement of their plane by focusing on the environment in which they operated. Windy, uncontrolled, volatile, requiring the plan to harness those conditions.

The results were remarkable, and as they say, the rest is history.

In this episode, we're joined by Amy Benoit. An Orchestrator who is also focused on harnessing the often volatile, uncertain, and complex environment that salespeople operate within. While many (most?) organizations build out their monolithic sales engines with overlays, technology, and management support, Amy focuses on working "light and lean" to get moving and get results.

There's a lesson in this episode for all of us, what do you think?