Leon Anderson was in the Marine Corps during Desert Storm. After his service, the country was in recession and the unemployment was high. He took a job working on cars and found out he was pretty good at it.

He worked at a Ford dealership and worked his way up through service to eventually be the General Manager. The dealership won many customer satisfaction and quality awards along the way.  In 2007, Automotive Manufactures were closing stores and Leon decided it was time for his next adventure. 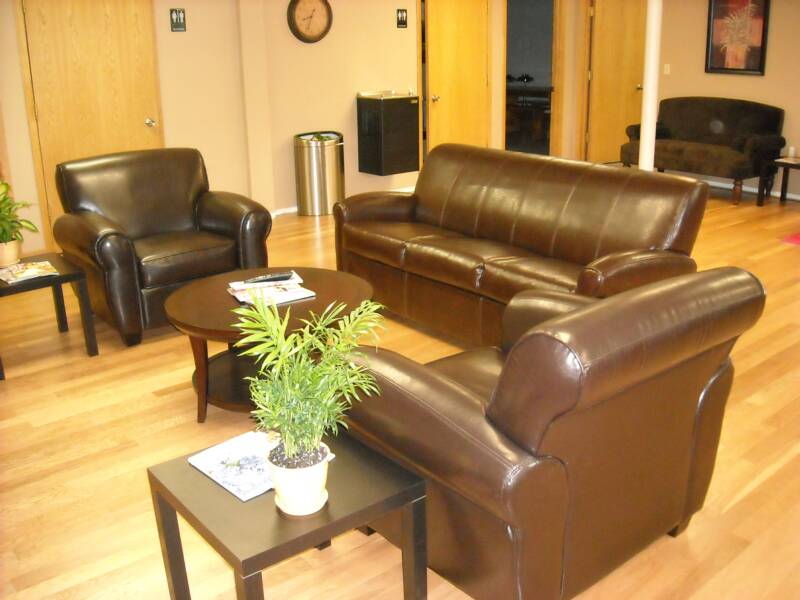 his own auto repair shop. Integrity Auto Care,  South Beloit, IL. Four months later, the 2008 crash hit. Fortunately, he had a great business plan. The plan was to cater to women and baby boomers in his marketing area with a clean spacious facility. The waiting room was beautiful, often compared to a doctor’s office. Then tragedy struck.

Leon lost two of his children. He hit rock bottom. The store was not producing, everyone was depressed.  He was destroyed, and the bills kept coming in. Leon made a decision to support the rest of his family and employees that had been loyal to him.

Leon started taking classes. He trained his service advisors and his technicians. He changed the culture to a training, always learning, culture.  The more education everyone got, the more confident they all became.  Confidence bred success.

Leon trains his team to become so valuable that they have options. They become more valuable to Leon and his business. Now this means he may lose some to other dealers or shops, but he can bring in new younger technicians and groom and grow them into this learning goal-driven company.

Leon now hires people for their head, heart and their hands.  Training will groom them to the needs of the company.  He says that the team of 4 technicians and 2 service advisors are the best he has ever had, in his 20 plus years of service management.

Leon has written processes that provide standardization of all they do. He has literally trained his employees to run the shop without him.

His culture and passion led to the shop winning the WIX Filters’ Driving Performance Award in 2016.