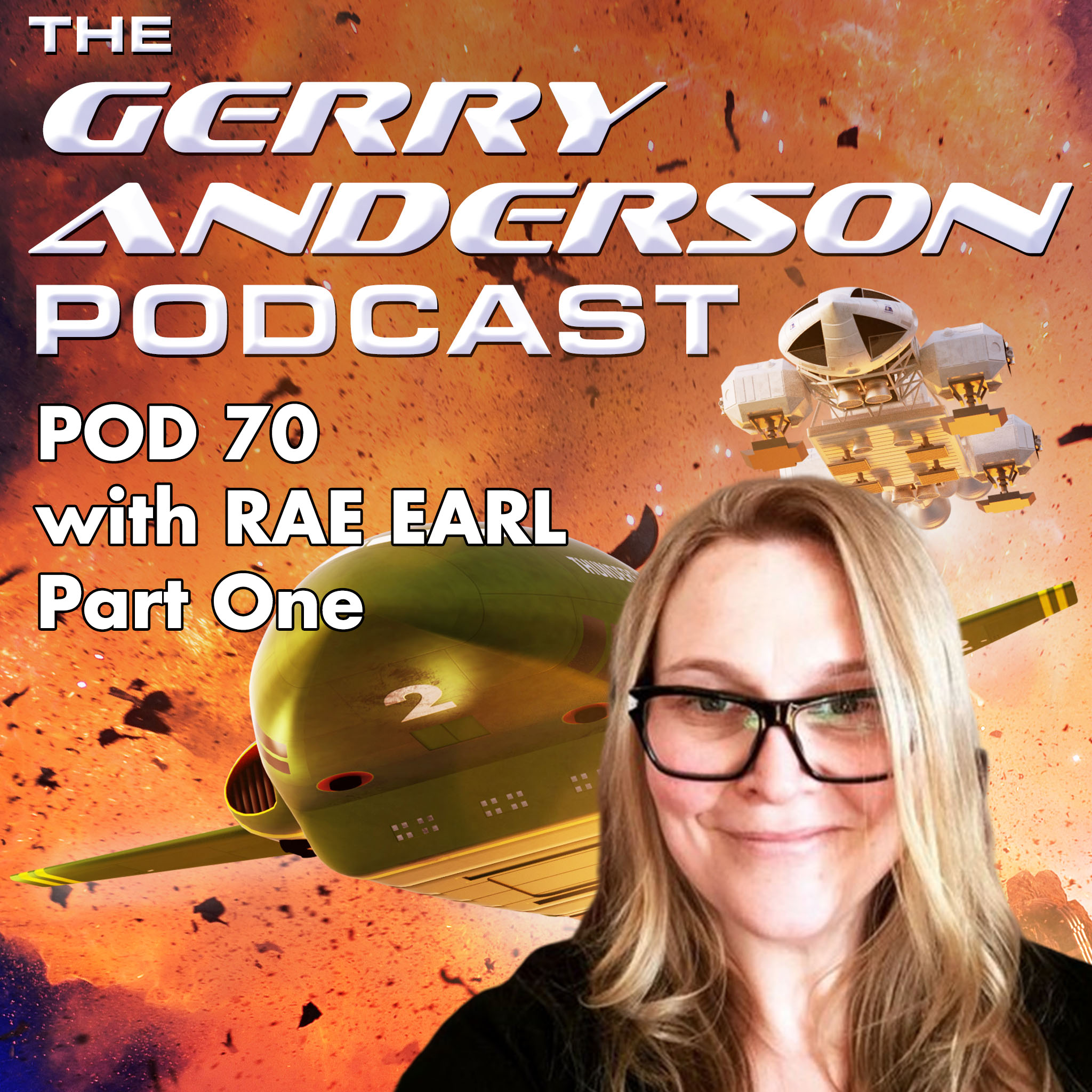 Pod 70: Rae Earl on Captain Scarlet and beyond

Rae Earl is a broadcaster and writer and is best known for writing the 2007 book My Fat Mad Teenage Diary which went on to be produced for television and was screened on E4 from 2013 to 2015. She's also written non-fiction books including It's All In Your Head: A Guide to Getting Your Sh*t Together.

Rae and Jamie were brought together via a #SpaceWar initiated by Big Finish Productions on Twitter, and they chatted about many Gerry Anderson shows but particularly focussed on Captain Scarlet. This week's interview is part one of their chat with part 2 to follow in Pod 71.