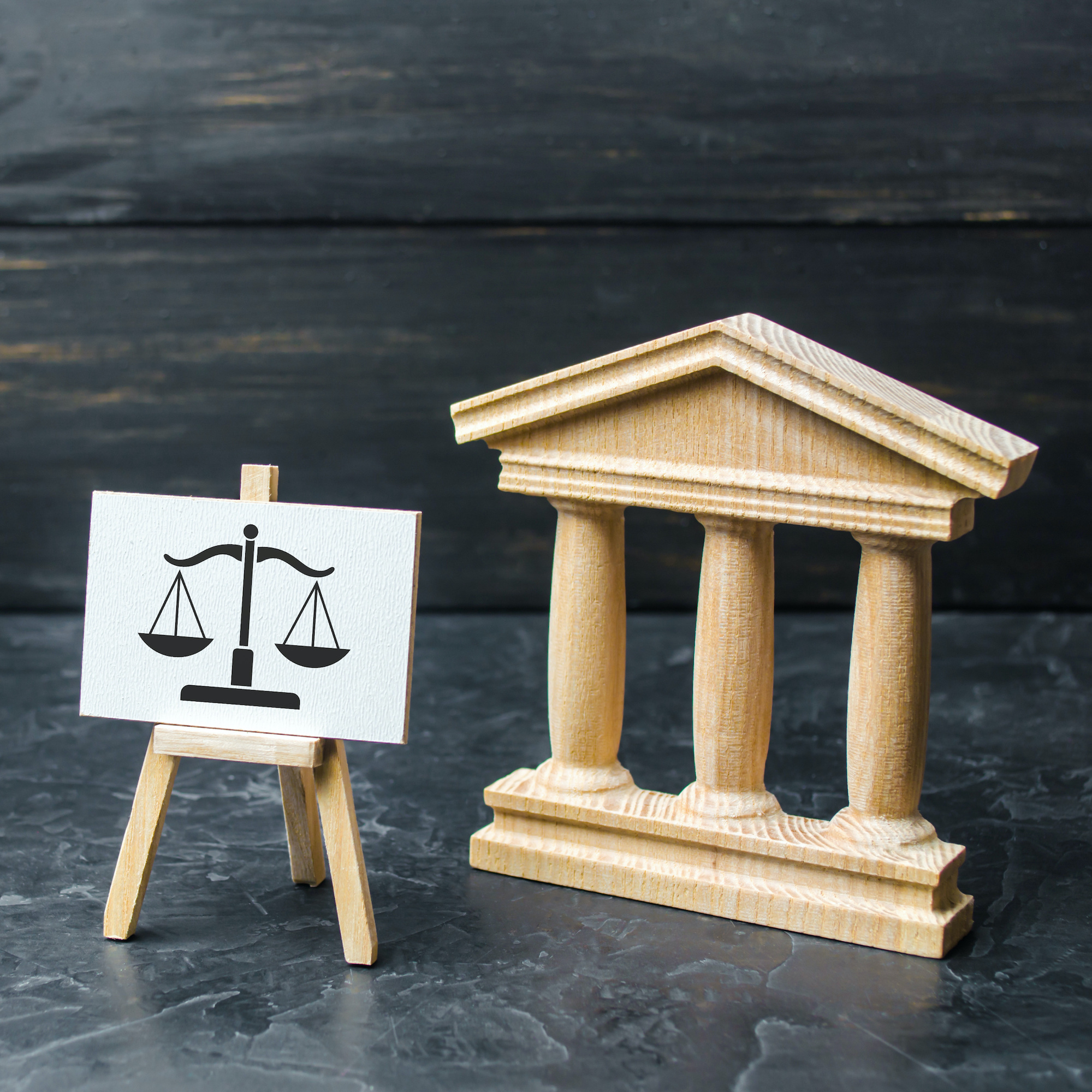 Justin Hill: Welcome to Hill Law Firm Cases, a podcast discussing real-world cases handled by Justin Hill and the Hill Law Firm. For confidentiality reasons, names and amounts of any settlements have been removed. However, the facts are real and these are the cases we handle on a day to day basis.

One of the most common things that we as attorneys have to do in personal injury cases are prepare our clients for their depositions. When a plaintiff files a lawsuit, they're usually alleging that somebody else was at fault for causing their injuries and that they suffered injuries and as a result of those injuries they suffered damages. Those damages can include pain, mental anguish, disfigurement, physical impairment, all in the past and in the future. It can also include wages lost in the past and future or wage-earning capacity for people that can't work anymore. It almost always includes medical bills in the past and the future.

When we prepare our clients for their depositions, there are some things that are pretty standard among all cases. I want to walk through a few things I tell my clients in preparing for their depositions. We have a few rules that we go through, some general information about presentation and how to prepare. Now, this is not intended to be information anybody should use in their own personal case. They should always consult with their own attorneys.

I think it's important to generally hear how we go through our process. If you're one of our clients and you have a call coming up with me, or you have a deposition upcoming with our law firm, here's some of the stuff you're going to hear and here's some of the things that everybody should do, in my opinion, when it comes to a deposition. I always tell my clients there's a few rules as it relates to a deposition. First and most important, the number one rule is, to be honest. We're not here to make up a case, we have a case.

Honesty is the most important thing in a deposition for a few reasons. One, because it's important that we tell the truth of our case so that we can all understand what a jury is going to hear about our case. Two, because I'm not going to represent somebody who's not being honest. Three, honesty is something the jury can pick up on. Be honest even when it's uncomfortable because a jury wants to know that you're being honest, and a jury wants to know that you're being fair because at the end of the day, we're going to ask them to be fair. You need to be fair as well.

The defense lawyer has their job to do. Our job is to not do their job for them. Plaintiffs have to sit for their deposition. They get to be asked certain questions. Me, as their lawyer has the ability to object to some of those question. In certain instances, like attorney-client privilege, we can instruct them not to answer, but it's not our job to make sure they ask all the right questions. We tell our clients, "Answer the question. Answer the question honestly. Understand the question first, then answer it honestly."

One of the biggest stressors for people giving their deposition is they feel like it's a quiz or a test. I always tell my clients, "It's not a quiz. It's not a test. It's what you know as you sit there when they're deposing you. It's fine to say you do not know something. It's fine to tell them that you're not sure, but you think. What they want to know is that you're being honest. What a jury wants to know is that you're being honest. A jury doesn't expect somebody to have all the answers all the time."

I also tell people, "Don't guess." If for example, you're asked the speed of a crash, and I've had this happen before in a case. I've had a client say that they thought they were going 30 miles an hour when the crash occurred when all the other witnesses thought they were going 10 miles an hour. People get nervous in a deposition and sometimes just blurt things out, so it's important not to guess. It's not a test. It's fine to say you don't know something. Don't guess, be honest, answer the question, understand the question. Those are the general rules.

I get asked how to dress. I tell my clients, "Dress like you're going to church, or dress like you're going to some sort of semiformal event. You're going to be on camera for the most part, so don't come in a tee shirt or a rock band shirt, shave, comb your hair, look presentable. If you're in trial, you're going to be presentable and a jury is going to look at you every day to see if you care enough to get out of bed, get dressed, and present yourself properly to a jury in a formal setting of a courtroom." In a deposition, you don't have to be as formal as a courtroom, but I tell people, "Understand that you're being evaluated in appearance, in emotion and honesty and all those things while this deposition occurs."

That brings me to another point. Control your emotions in your depo. You might get flustered. The defense lawyer might say something that gets under your skin, but there is no winning in losing your temper or being rude. In preparation for a deposition, I always tell my clients they don't need to go review all their medical records. They don't need to review everything they've ever seen or know about the case. I tell them, "Spend a little bit of time thinking about the case. Spend some time remembering what you went through, how you felt. Think about your symptoms, how they were then, how they've improved or not."

I don't want my clients to spend exhaustive amount of time going over all the details of the case, but I think it's important they sit down and they try to remember what they felt in those moments, how they experienced those moments, who they talk to, who helped them during this period. When people feel better, they don't really remember what it felt like to be in pain, so I want them to think about it. Did they modify their lifestyle? Did they change the way they did things? In certain cases, we'll spend a lot of times with our clients having them try to put their selves back in those positions that they were in when the injury occurred in the days and weeks and months that followed. In some cases, we do not. It's a case by case.

Finally, I always tell my clients just to relax. The deposition is not going to be the end of the world. It's nothing they need to lose sleep over. It's something they need to prepare for, understand what they're getting into, know that I'm going to be sitting there with them, and know that it's all going to be okay. These are our general rules. Every single case is different. Every case has different facts. Every deposition preparation in our office is catered to the specific case, whatever issues, injuries, liability facts, how long it has been since the incident and the deposition, what other depositions have occurred. There's lots of things that go into it, but I wanted to do a short rundown on what we do to prepare our clients for their depositions in general.