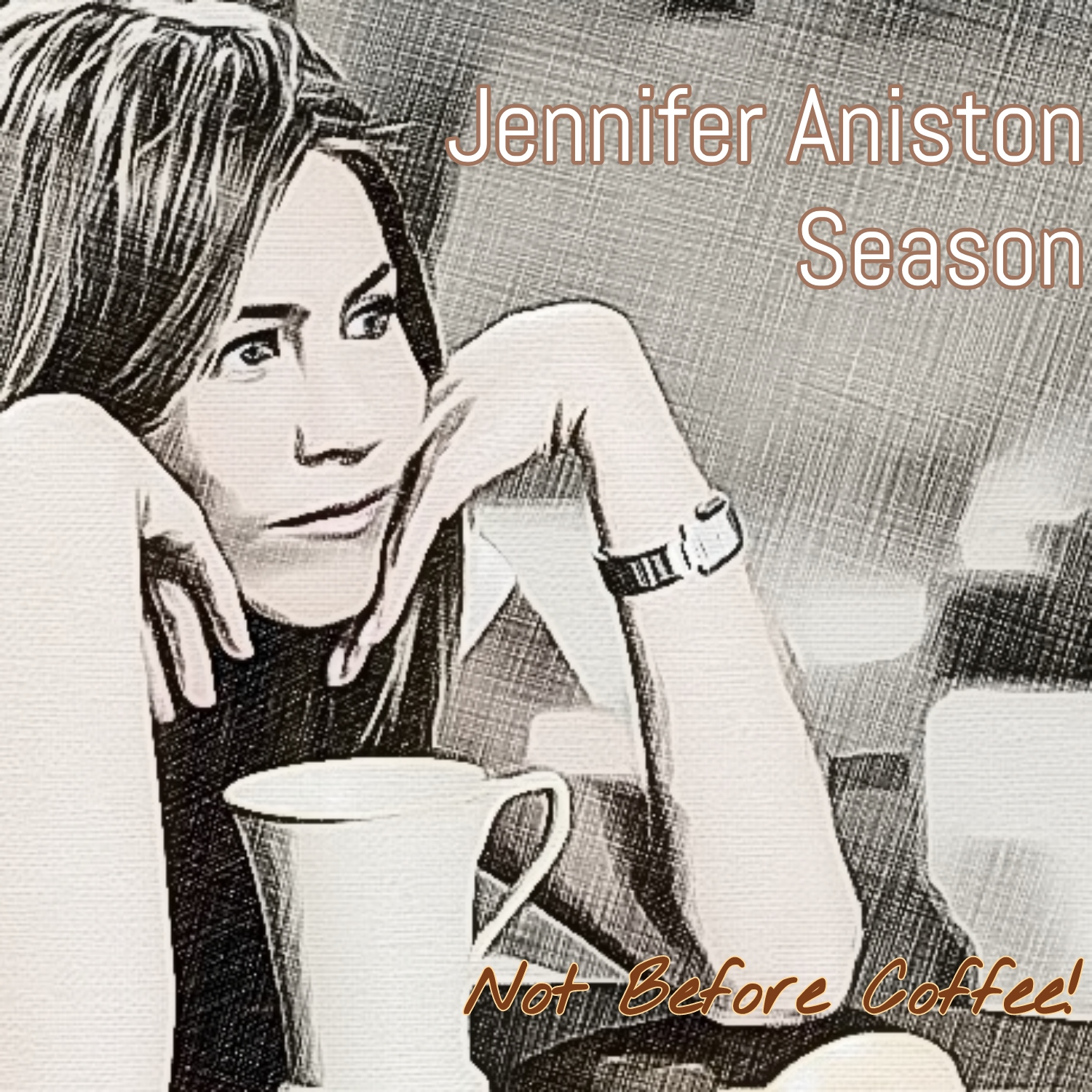 It's the penultimate episode of Jennifer Aniston Season and I am taking a look at one of her more recent romantic comedies, the first of her two roles with Adam Sandler, 2011's Just Go With It. This film is based loosely on the 1969 film Cactus Flower and could be considered something of a farce, if the story is analysed too closely, at least. Is this one of Aniston's better romantic comedies? Was it received better by the critics and the audience? How did it do at the box office? Give this episode a listen to find out.

Promo: Show me the Podcast