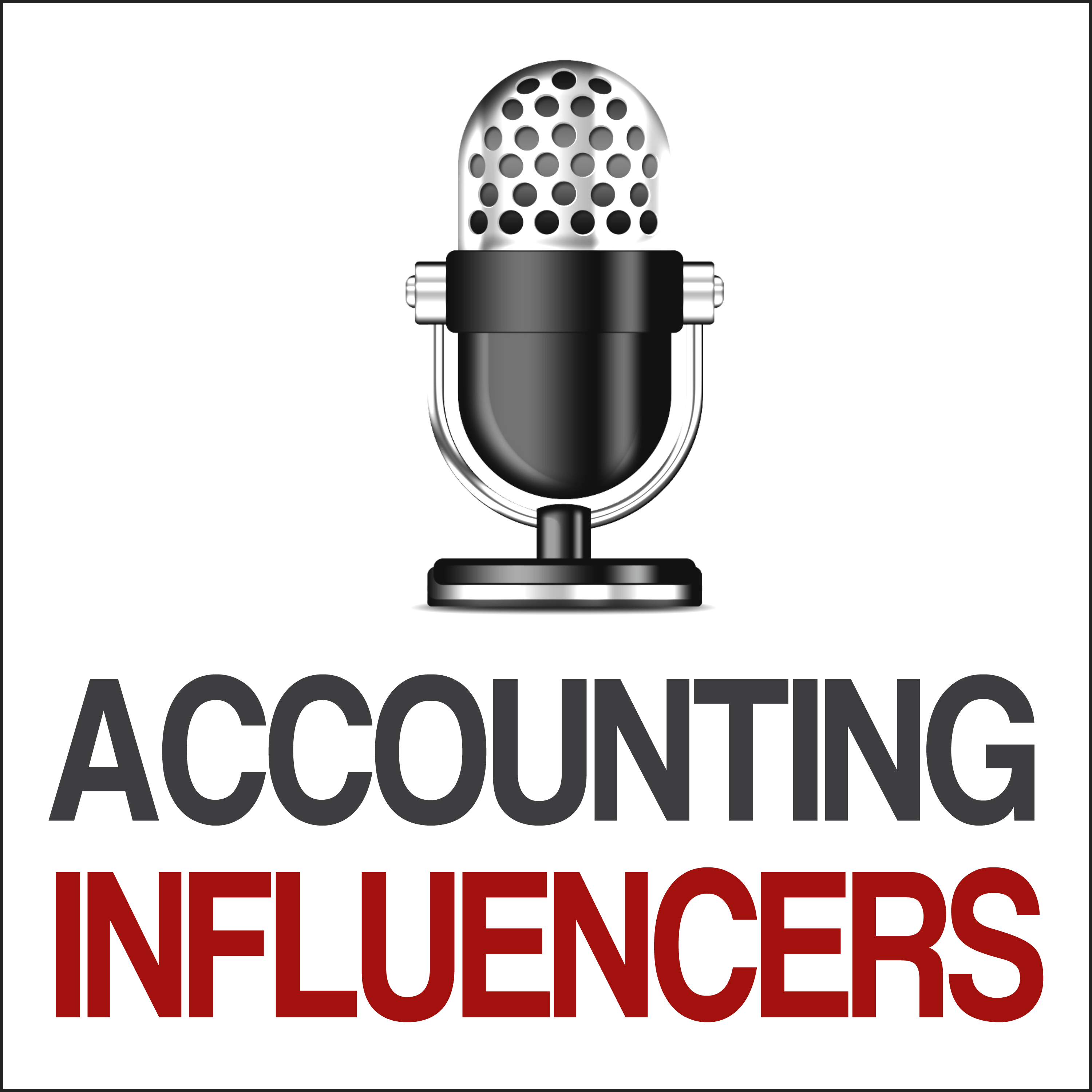 How Xero Got Big & Why Accountants Need to Sell Better

Wayne Schmidt launched Xero in Australia back in 2009. By many people’s reckoning, he had his head in the clouds while everyone else was getting their feet wet. Wayne has since worked in executive-level roles at Xero, MYOB and Reckon and lived in the UK, AUS, China and the USA. After over 30 years of experience in the accounting industry, Wayne has just launched www.socialforgood.org to help train non-profits on how to leverage the power of social media to amply their worthy cause. He currently delivers sales mentoring to selected accounting firms across the world. Shownotes:

'The whole accounting world is compliance driven and #accountants don't know how to sell advisory, so change will only happen very slowly' says @wayne_schmidt on the #Accounting Influencers #Podcast with @therobbrown…

Wayne has been travelling since late 2017 with his wife Sally and is currently in Casablanca Morocco, on their one way trip around the world as digital nomads. You can contact him below: