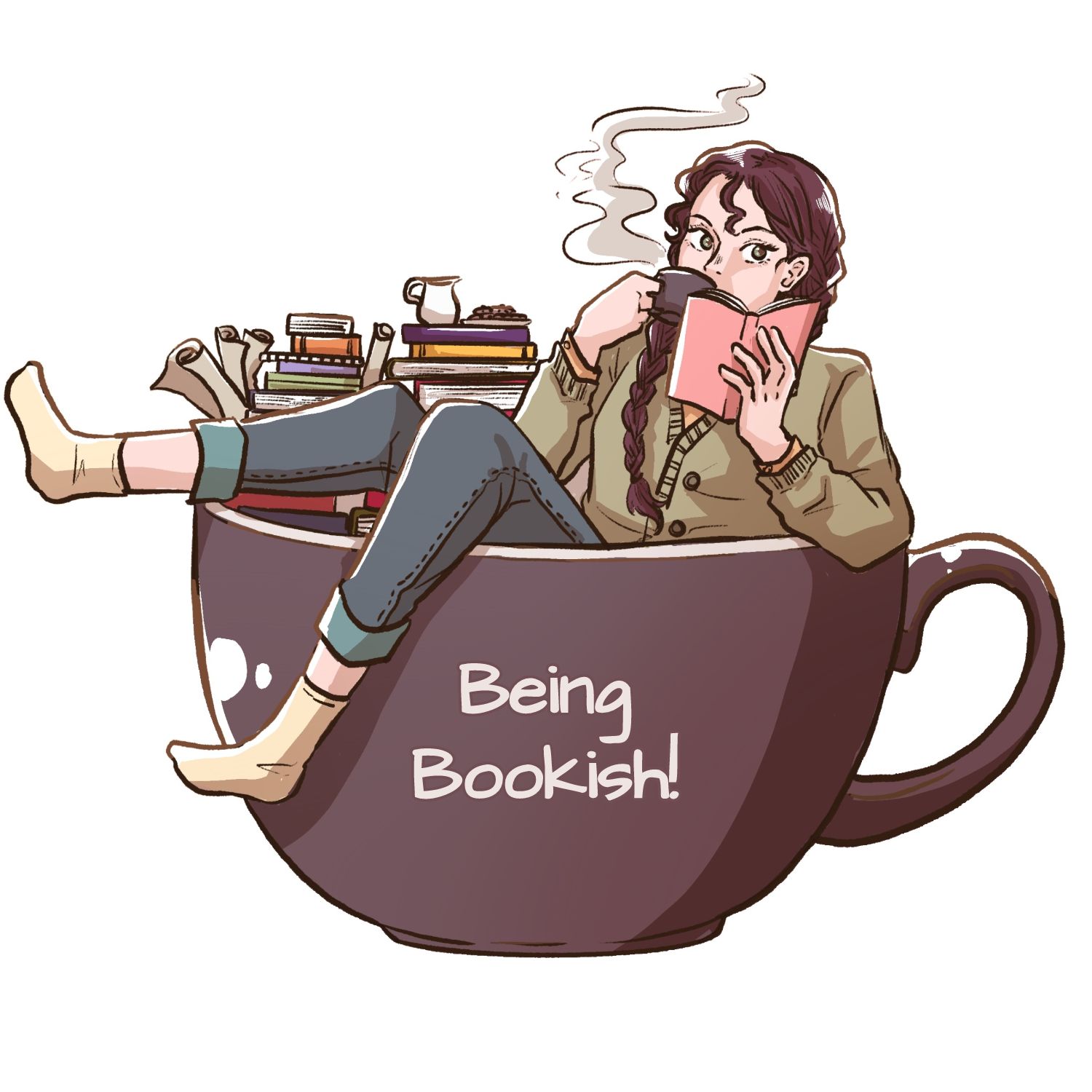 Please note this is a HORROR novel and though we don't go into graphic detail it's likely not one to listen to with anyone of a sensitive disposition.

Welcome to part two of my Misery special. I am joined, again, by Lorraine from American Murder Stories and Once Upon a Nightmare to talk about the 1990 film Misery based on the Stephen King novel of the same name. This is the film that won Kathy Bates an Oscar. So, did we like it? Did we find the differences between the book and film were too much or did they make the film better? Join us to find out.

Once Upon a Nightmare