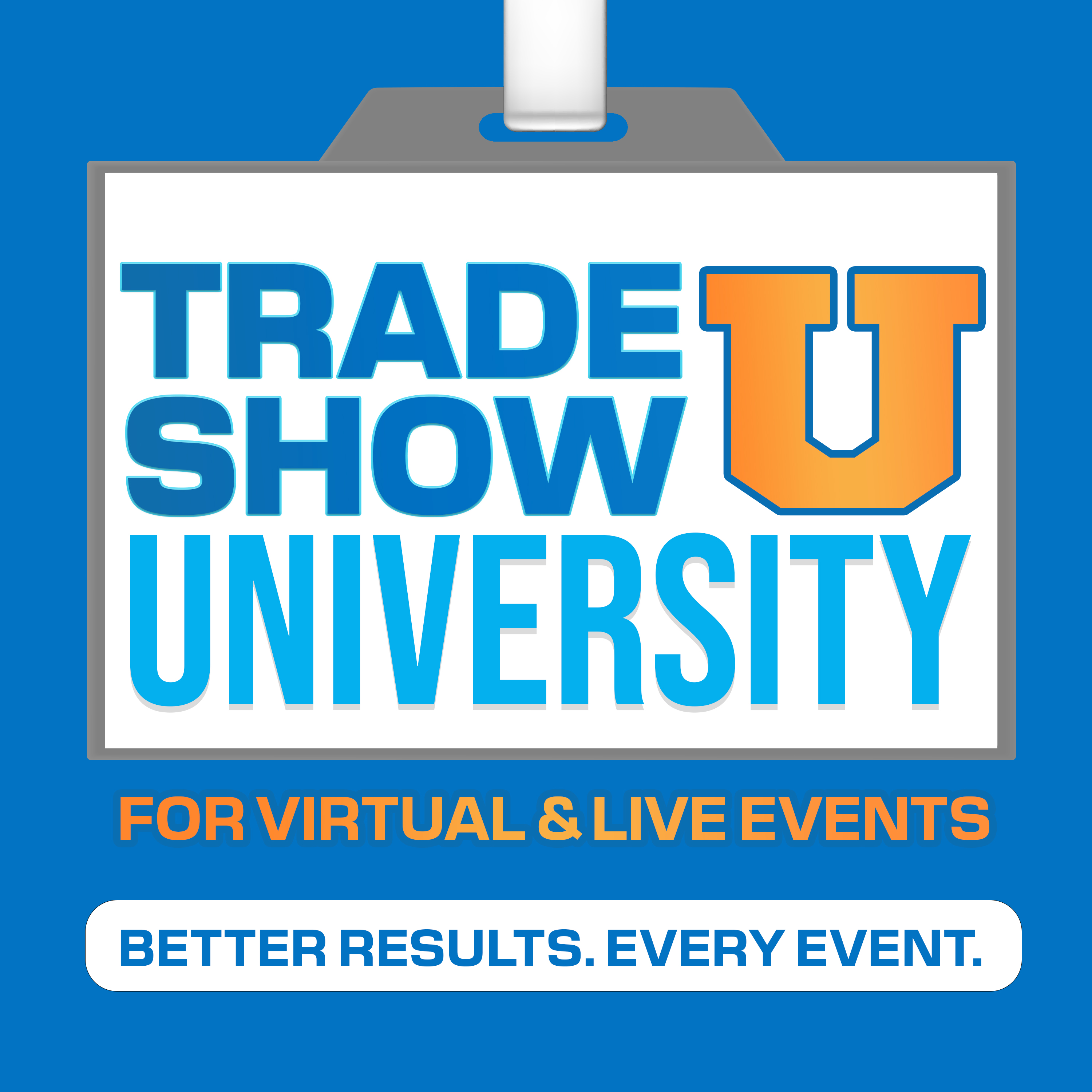 Scott Tokar is a multi-award winning magician that specializes in tradeshow and sales meeting "corporate-magic”. He is the founder of the tradeshow magic group known as "Corporate-Fx”. Since 1992 Scott has helped scores of companies big and small consistently DOUBLE their quantifiable exhibit metrics at tradeshows around the globe.

Scott's unique form of presentation focuses on gathering crowds in a booth, explaining the exhibitor’s sales messages in a cleaver and memorable way, and then delivering an actionable step to collect the leads for follow-up after a show. You can say Scott's real trick is making an exhibit the most memorable both on a tradeshow floor.