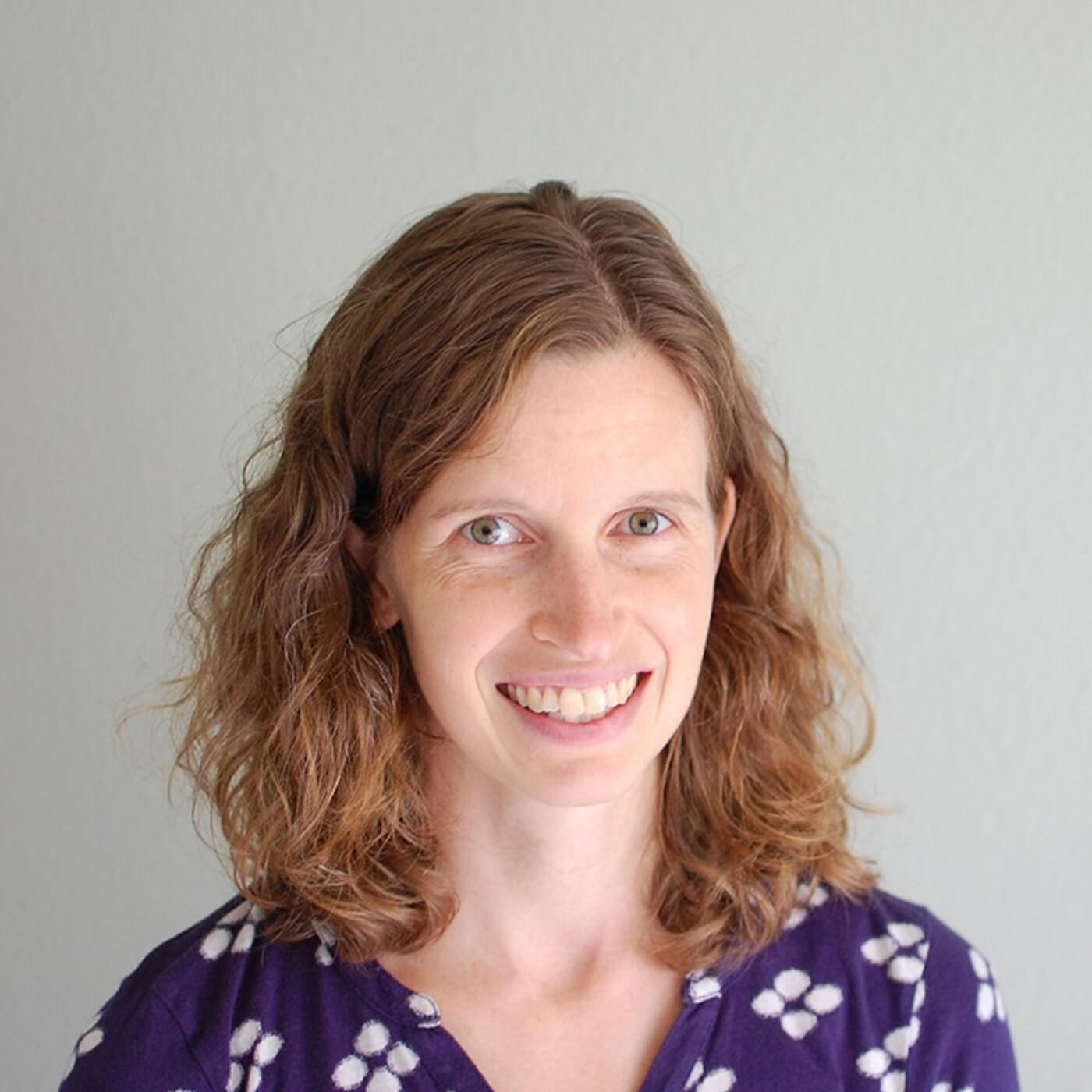 Episode 5: The Vote Alone is Not Enough

A conversation with Karlyn Forner, PhD, author and former project manager of the SNCC Digital Gateway at Duke University Libraries. In the 1960s, the right to vote earned the Black citizens of Selma political empowerment. What it did not deliver was economic clout in equal measure. Today, the fight continues to earn what longtime Selma movement veteran Joanne Bland calls the “good freedom” of jobs, living wages, quality education, sturdy housing, and more.

Read the book that inspired this conversation:

Why the Vote Wasn’t Enough for Selma