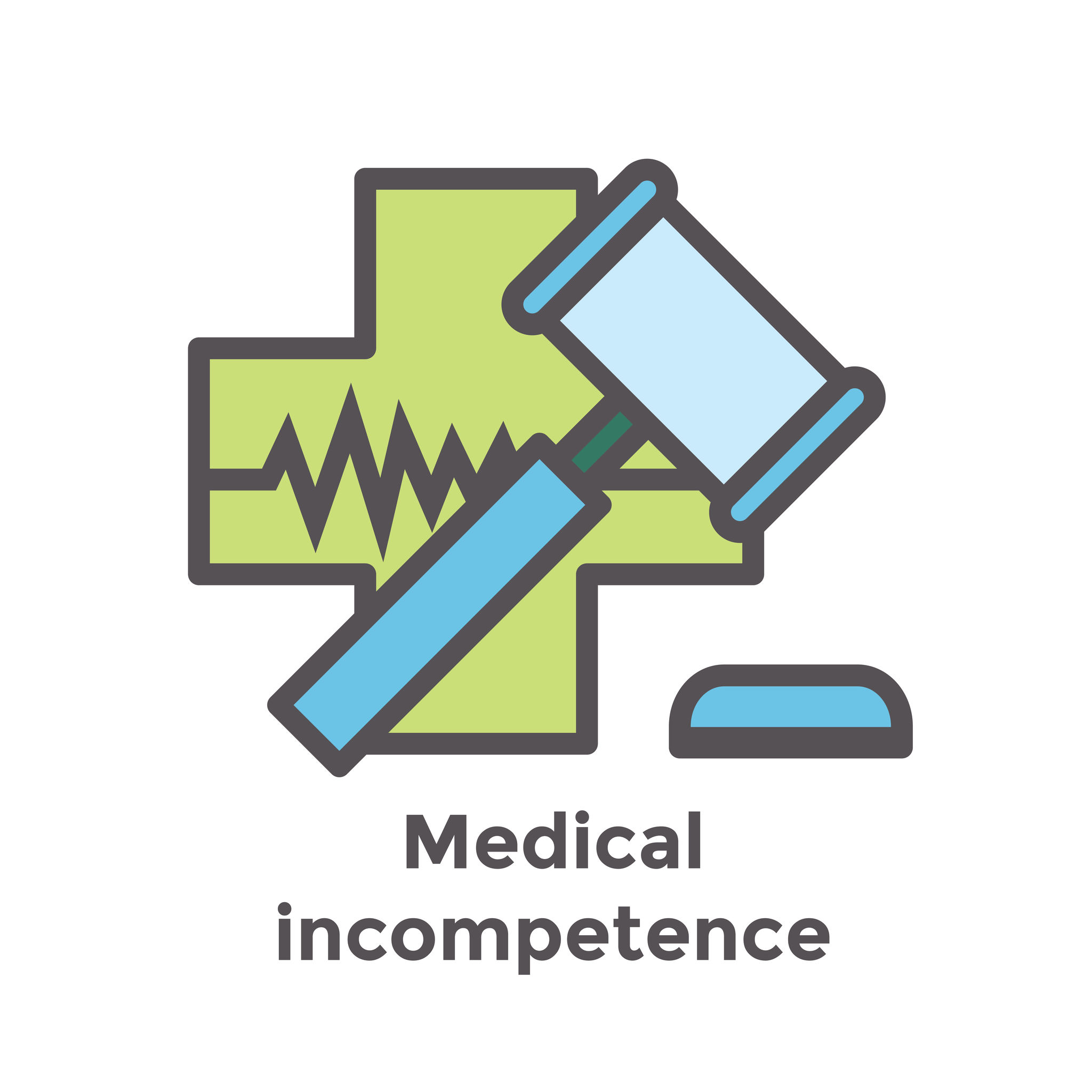 Due to some changes in the law, medical malpractice cases in Texas are less common and harder to prove than ever before. The quality of care has not improved, but injured people have fewer options. Medical error continues to be one of the leading causes of death in the United States but in Texas, and San Antonio, the ability to hold wrongdoers accountable is significantly limited.

Justin Hill: Welcome to Hill Law Firm cases, a podcast discussing real-world cases handled by Justin Hill and The Hill Law Firm. For confidentiality reasons, names and amounts of any settlements have been removed. However, the facts are real, and these are the cases we handle on a day to day basis.

Brian: It actually started before that. Believe it or not, when I was an undergrad, I was premed. For two summers I worked at University Hospital as an RT. It was fascinating. It was great stuff. I really believed and my parents certainly believed that I was going to be a doctor, until I took organic in the summer between my sophomore and junior year and realized maybe there was something else out there.

Despite that, I always was interested in the medicine. When we started, when I graduated from law school, I worked at a firm in a plaintiff's firm that did some med mal. One of the best cases we worked on was a case against the [unintelligible 00:01:39] involving daunomycin, which is a drug that's used for chemotherapy. It was used on a child and they overdosed the child and the child died. The partner and I worked it up. We did a lot of work on both the medical side and also the product side, because there was a system in place.

There was a pharmacy system in place that should have prevented this but for some reason, the pharmacist overrode that and allowed the medication to be prescribed. After that case and after working with some really fantastic lawyers on both sides, I was hooked. When I switched sides and started doing defense work, one of the things I wanted to do is I wanted to do med mal, because I wanted to learn it. I wanted to interact with the doctors and the nurses.

I thought it was something where my science and my medicine background would be an asset, and it was. I did that and I worked for Columbia HCA and their system, defended cases from El Paso to Laredo to Brownsville, and saw some of the craziest things come in the door as far as cases, mistreatment. Again, met some fantastic lawyers on the plaintiff's side who were prosecuting those cases.

Some lawyers who because of their experience and their intelligence were able to figure out that what the medical charts said wasn't exactly what took place. I knew just from my experience that a lot of cases would go away, because when people saw the chart and the way it was written they thought, "There's no way I have a case." In fact, if they ever got to the point where they could talk to the nurses and the doctors they would realize that a lot more went on than appeared in that chart.

When the opportunity arose and I was able to switch sides and do plaintiff's work again, one of the things I always wanted to do was keep a med mal docket. I don't do many of them but I always have a few of them that I'm looking at and going through because regardless of the legislation that's passed in 2003 and afterwards, there's still medical malpractice out there.

Brian: It's designed to create this artificial barrier to people understanding it. We are so used to using common sense and in a situation where there's a bad outcome, typically a death, you think, "If this 52-year-old person died, it had to be from some sort of medical malpractice." That means that I or any plaintiff's lawyer who is doing medical malpractice, they have to learn the medicine. They also have to learn how to talk to people and counsel people about these bad outcomes with these people who- they've sustained a loss.

I hate to put it this way, but with some of the car accident cases, you're dealing with people with sore backs. With almost all of the medical malpractice cases that are viable, it's someone who has died. Someone who has lost a loved one and they're looking for answers and you as that lawyer are trying to provide them with answers. You're also trying to explain to them that the medical malpractice laws in Texas since 2003 are as difficult as any system can be, and is strictly designed to preclude you, prevent you from filing that case to the extent where within 120 days after you file your case, you have to provide an expert report.

A report from a physician which details the acts of negligent and connects the negligence to the bad outcome, which means that a doctor has to provide you with an affidavit against another doctor where- no one will admit this, there are insurance companies, insurance providers in Texas that specifically state in their policies that if you cooperate with the plaintiff's attorney, you will lose your coverage.

There is no incentive whatsoever for a doctor in Texas to provide testimony or an affidavit against another doctor, which means that we end up going outside of the state of Texas to find experts. Even with that, you're providing an expert report to a judge who may have been appointed by a system wherein- or so I've heard, one of the questions they're asked is, "Are you willing to dismiss medical malpractice cases?" Obviously, they're going to say yes in certain regimes, and here we are. You go to this judge who is a lawyer, who probably never did med mal. The defense files a motion to dismiss your claim because the expert report is not sufficient.

The judge listens to your argument, reads the report and tries to figure out if you have a case or not. If you lose your motion to dismiss, the judge shall, that's the language of the statute, shall award the costs incurred by the defendant against, not you as the lawyer, but the plaintiff, which means the person who's already sustained the loss of a family member gets hit a second time with $10,000, $15,000, $20,000 of fees and expenses that were generated by the defendant healthcare provider in defending the case. That's a difficult conversation to have on the front end, and it's a hell of a difficult conversation to have if it's happened. Oh yes, the insurance companies still pursue that.

Justin Hill: I think that's been really great for me, because I have to explain to clients all the time or potential clients about the hurdles. I always say that hopefully one day the pendulum swings back as much that we protect injured people the same way we protect doctors. We're going to get back with Brian on our next episode, where we're going to talk about the most common types of medical malpractice cases that are still viable in Texas.