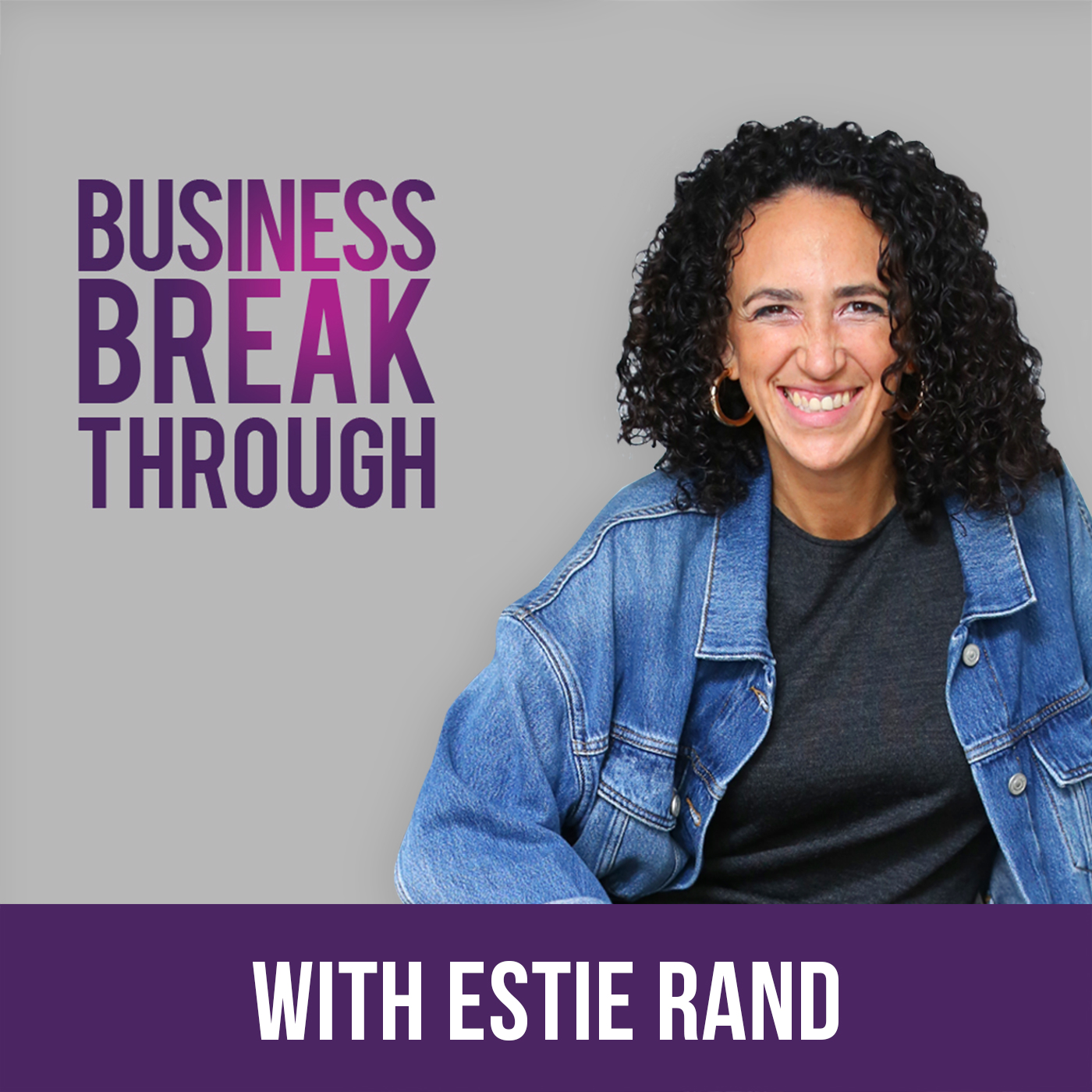 Many people think that when business is at its peak and successful it is the best thing, however listen in to Nicole who shares with us how to respect success but not idolize it, because we don’t know what goes on behind the scenes. It takes work to build success.

Nicole grew up in an entrepreneurial household by her mid 20’s she helped build an 8 figure family business that spanned nearly a dozen countries. She also launched her own successful venture at 16 years old. She also became one of the go to resources. After experiencing more than her fair share of unethical and unjust business practices over her 30 year career, Nicole decided that while teaching others how to build effective business systems and play to their strengths was valuable and rewarding, the most important is leadership. And that is what she focuses on now.

·       Nicole’s father owned a few car automotive stations. He was a big dreamer and he wanted to explore and expand. When Nicole was 7 years old her dad got involved in network marketing which back then was direct sales.

·       He then invested, sold the business went down to Brazil to invest, but the partners pulled out at the last minute.

·       He disappeared for months and months. Lost everything had massive debt.

·       That was Nicole’s first experience at age 11 she saw what happens when you make big mistakes. It shaped her view of business and money.

·       Nicole became more involved with paperwork. By the time she was 14 she was doing a lot of back-end shipping and receiving and learnt a lot about business.

·       At 16 Nicole started her own business started selling products that she could get hold of. Such as fax machines.

·       She went to industrial areas and sold her fax machines from door to door, she then went onto selling lots of other products such as Volvo.

·       Reaching multiple countries was via word of mouth.

The challenge which is essentially an opportunity, Nicole is looking for more leaders at the highest levels that know what they are doing but want to work on the inner game and want to talk about relationships. There is a point where leaders get to a sealing of complexity.

Part 2 of this episode where you hear more go to estierand.com/134-2