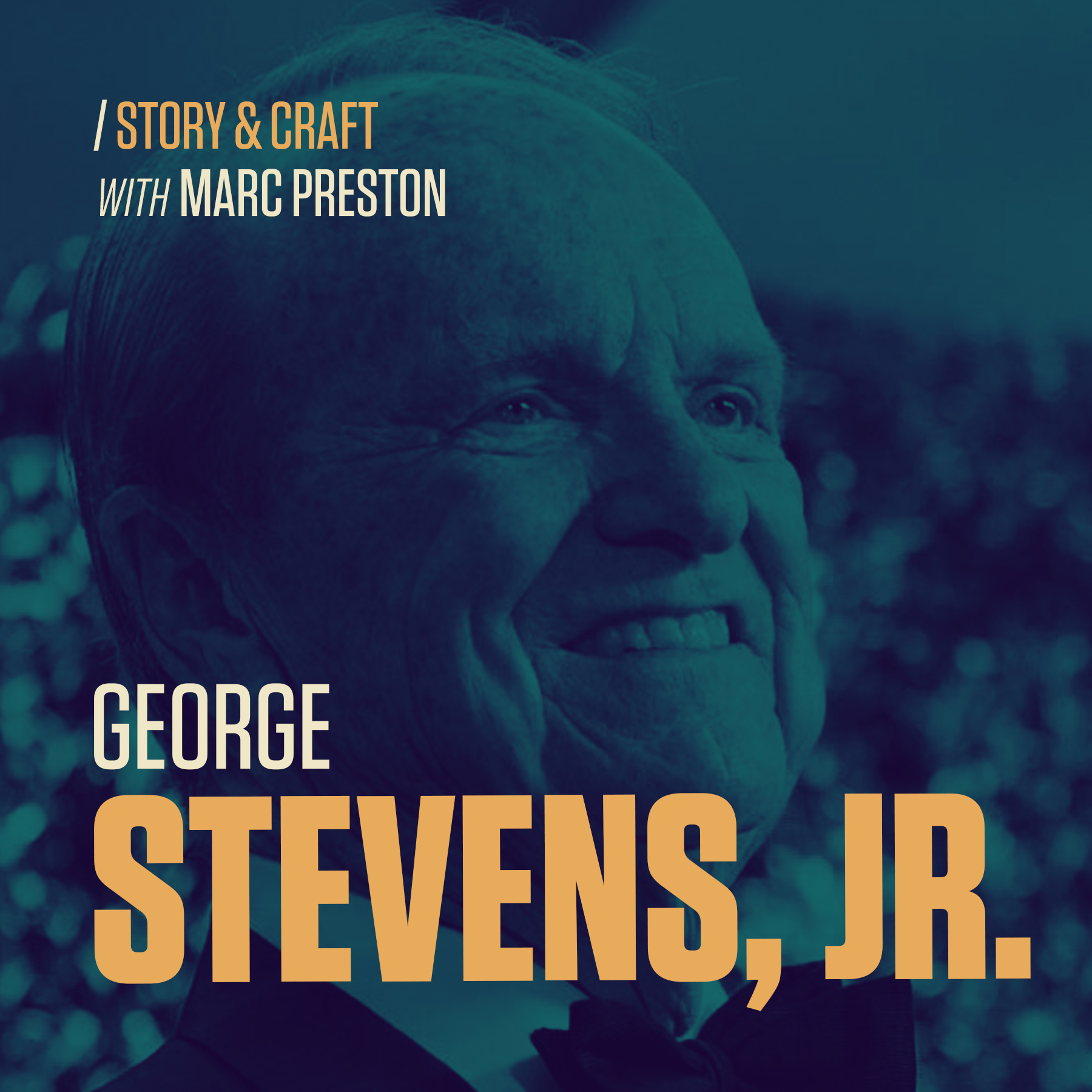 On this episode of The Story & Craft Podcast, we sit down with Hollywood legend, George Stevens, Jr.  He has enjoyed a seventy year career as a writer, producer and director.  He also founded the American Film Institute (AFI) and co-created the Kennedy Center Honors.  He has been friends with and consulted presidents from John F. Kennedy, through President Obama, who appointed him as Co-Chairman of the President's Committee on the Arts and Humanities.  He has received numerous Emmy, Writers Guild and Peabody awards, as well as an Oscar.  He was also awarded an honorary Oscar for his lifelong contributions to the film industry.  He recounts his storied career in his new book, My Place in The Sun.  He is a living legend, and it was a pleasure to sit down with George and talk story.