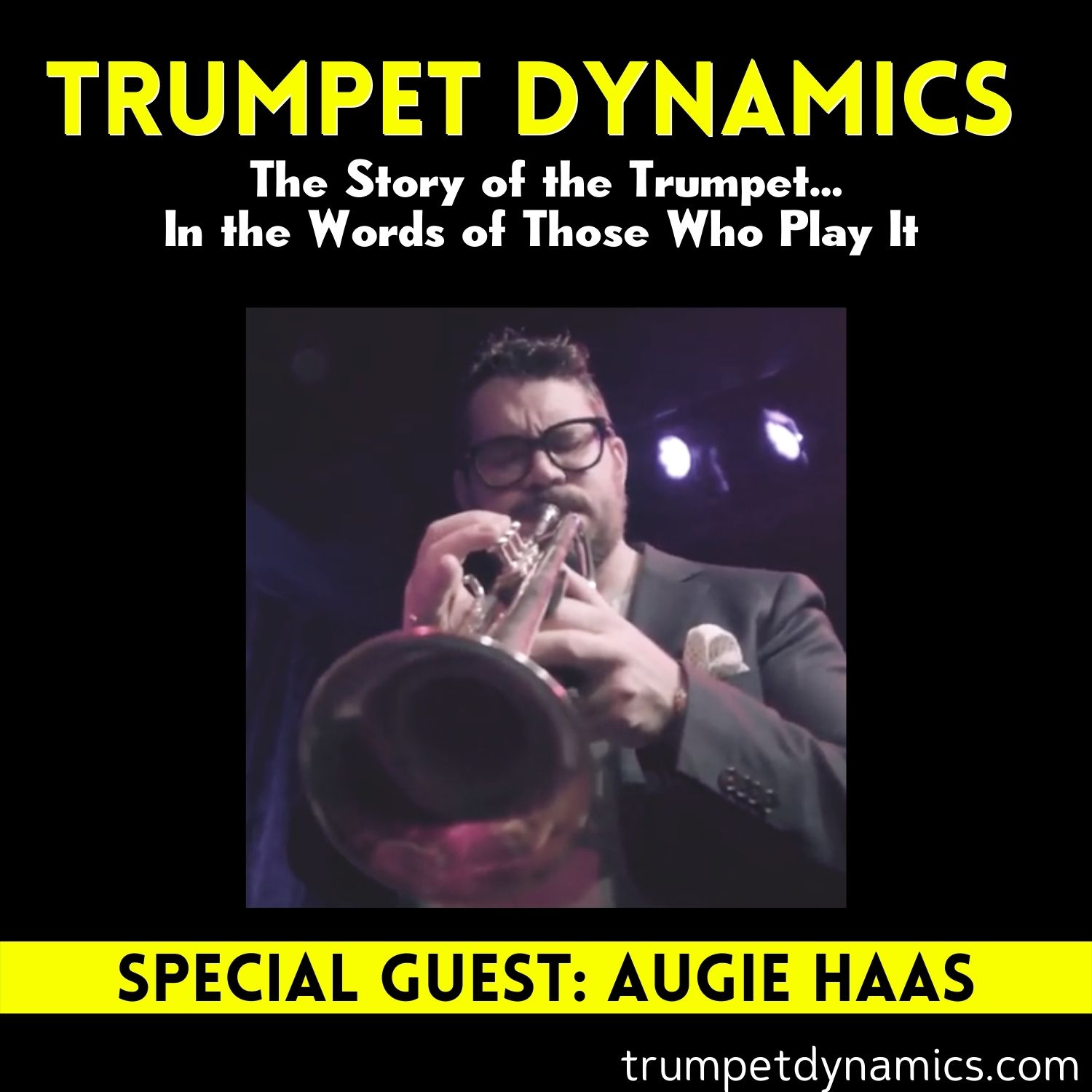 “Play Like Everyone Else is Wrong…” Tales from CoronApocalyptic NYC w/ Augie Haas!

Augie Haas currently lives in New York City where he is a professional trumpeter, composer, and teacher. As one of the most in-demand trumpet players in New York, Augie has worked with artists including Harry Connick, Jr., The Maria Schneider Orchestra, The Vanguard Jazz Orchestra, The Gil Evans Project, Birdland Big Band, various Broadway shows, and The Radio City Orchestra. Augie is currently a regular member of the orchestra for Aladdin on Broadway.

Born and raised in Milwaukee, Augie earned his Bachelor of Music in Jazz Studies at Roosevelt University’s Chicago College of the Performing Arts. After Chicago, he attended The University of Miami’s Frost School of Music Conservatory for a Masters in Studio Music in Jazz, and a Doctorate in Musical Arts.

Augie has released five albums under his co-founded label Playtime Music: The Llama, Doing it Augie Style, Baby Jazz, Endless, and his most recent album, Have We Met? He also authored and self-published his book Build Your Range for both trumpet and trombone which has been sold worldwide.