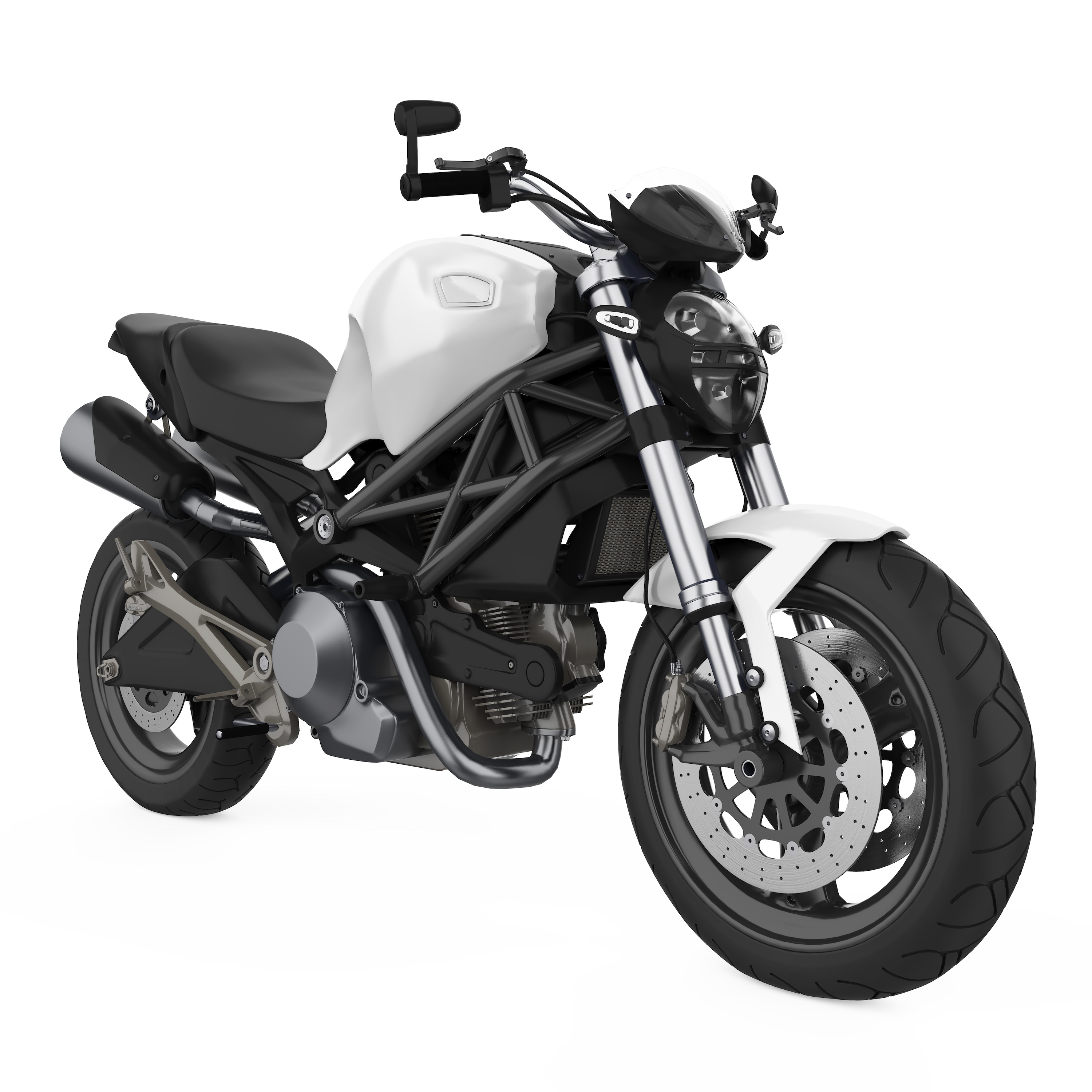 Motorcycle Safety and Sharing the Road

At Hill Law Firm, we handle many motorcycle crashes every year. Unfortunately, they often involve very serious injuries due to the disparity between automobiles and motorcycles. If you are driving around San Antonio, share the road with those on smaller vehicles.

Justin Hill: Welcome to Hill Law Firm Cases, a podcast discussing real-world cases handled by Justin Hill and the Hill Law firm. For confidentiality reasons, names and amounts of any settlements have been removed. However, the facts are real, and these are the cases we handle on a day to day basis.

At Hill Law firm, we handle all types of personal injury, car wreck, motorcycle, pedestrian accidents, bicycle accidents. Another thing we handle fairly regularly are crashes involving motorcyclists. Crashes involving motorcyclists are unique for a few reasons. One of the main reasons is that they typically involve very serious injuries due to the fact, they usually have a big difference between the vehicles either impacting one another or you have the result of somebody falling off or being thrown off a motorcycle at a high rate of speed.

One case I handled many years ago and took to a jury verdict involved a fireman who was on his motorcycle. When he was turning into a gas station, the person behind him wasn't paying attention and struck him. They hit this man at a pretty high rate of speed, estimated to be somewhere between 40 and 50 miles an hour. Our client the firefighter was just grievously injured. He ended up losing a portion of his leg in the crash and was never going to be able to be a firefighter again. That particular crash involved another driver who had been drinking before.

It highlights the dangers involved in motorcycle vehicle crashes. It's likely that if our client had been in a passenger vehicle at the time, that he might not have suffered such serious injuries. We're currently working on a case in San Antonio, Texas involving a motorcyclist who was pulling into a gas station. The gas station had hired a company to do power washing and pressure washing of the parking lot. At the entrance, they had put two cones far apart from each other, not blocking the entrance. In those cones, they put metal posts and they strung a wire.

Now that wire covered the entire entrance of the gas station, but the wire was not very visible, it was almost impossible to see. Our client, as they drove into that wire, fell off their motorcycle as did their passenger, and they were both seriously injured. A car would likely have driven through that wire. A car would have sustained damage but it's a very different experience than if you're on a motorcycle and you're knocked off of that motorcycle.

In Texas, July is considered, Share the Road, Look Twice for Motorcycles Campaign month. The Texas Department of Transportation puts out this annual campaign every July of 2020. In particular, it's done to enforce the, End The Streak Campaign in the state of Texas. Currently, Texas has not had a single day without a roadway fatality since November 7th of 2000.

Due to that, the Texas Department of Transportation has tried to create a campaign through social media and other news related awareness pieces to try to lower and reduce and potentially, hopefully, eliminate roadway fatalities for at least one day. The Share the Road, Look Twice Campaign regarding motorcycle safety is one of those.

In the press release, the state points out that on average one motorcyclist dies every day on Texas roads. The cities with the most motorcyclist fatalities include Houston, San Antonio, Dallas, Fort Worth, Austin, El Paso, Corpus Christi, Lubbock, and Odessa. The six month period from May through October is the deadliest six month period for motorcyclists in the state of Texas and accounts for over 60% of all motorcycle fatality crashes.

In the press release put out by the Texas Department of Transportation, they cover a few things that we should all do to make sure that we are helping make sure the road stay safer for everybody including motorcyclists. Texas Department of Transportation asked everybody to take the following steps. One, to take extra precaution when you're making left-hand turns. The state points out that sometimes it's hard to gauge the speed of motorcyclists as opposed to vehicles, and so when you see a motorcyclist coming, wait a little bit, don't try to pull out in front of them.

The next is, pay special attention at intersections, especially if you're at a stop and the other cross traffic doesn't have a stop. Since motorcyclists are smaller vehicles, sometimes they're not as apparent. Take a better look, use extra caution when entering an intersection or going through an intersection. Give driving your full attention. Make sure you're aware of who's around you, who's coming up behind you, who's in front of you, and be aware that some of those people sharing the road with you are on smaller vehicles such as motorcycles.

Look twice when changing lanes, especially in your blind spot, a motorcyclist might not be as easy to see. Give motorcyclists room when you're passing them. Even though they don't take up the whole lane, they should be given access to, and freedom within the whole lane as though they would be if they were in a regular passenger vehicle.

The last two are, stay back, don't tailgate a motorcyclist, and just generally slow down. The slower you're going, the easier it is to make maneuvers if needed. Motorcyclists have the same right on the roadways as you and I do. Some people just choose to drive a motorcycle for other reasons, whether it's the wind in their hair, or the incredible fuel mileage economy that those things get, they're entitled to the same safe roadways that you and I are.

Help the state of Texas and the industry campaign. Help make motorcyclists safer on our roadways. If we all work together, we can help end the streak. That's going to do it for this episode of Hill Law firm cases. We're going to continue to try to put out some of the information from the Texas Department of Transportation so that we can all work together to have safer roadways for everybody in Texas.