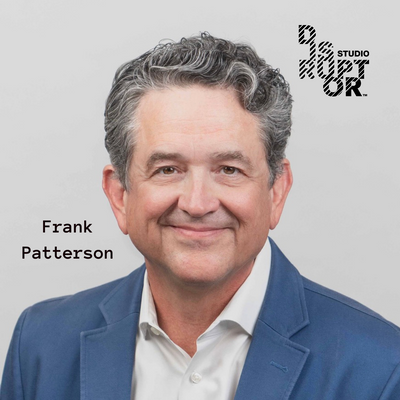 Some of the biggest movies in the world were filmed under the watch of Frank Patterson at Pinewood Atlanta Studios. Frank now looks to continue to redefine how creatives can create under the recently rebranded Trilith Studios.

During this Disruptor Studio, Frank talks to Alex Gonzalez about waking up in a dumpster in college and how that moment helped him find his passion and his path. They also talk about unlocking creative potential, leading in times of adversity, the rapidly changing business model in the movie and streaming business and much more. They also chat about how storytelling is essential for humans and how John Favreau balances storytelling and tech when making movies and shows such as the Mandalorian.