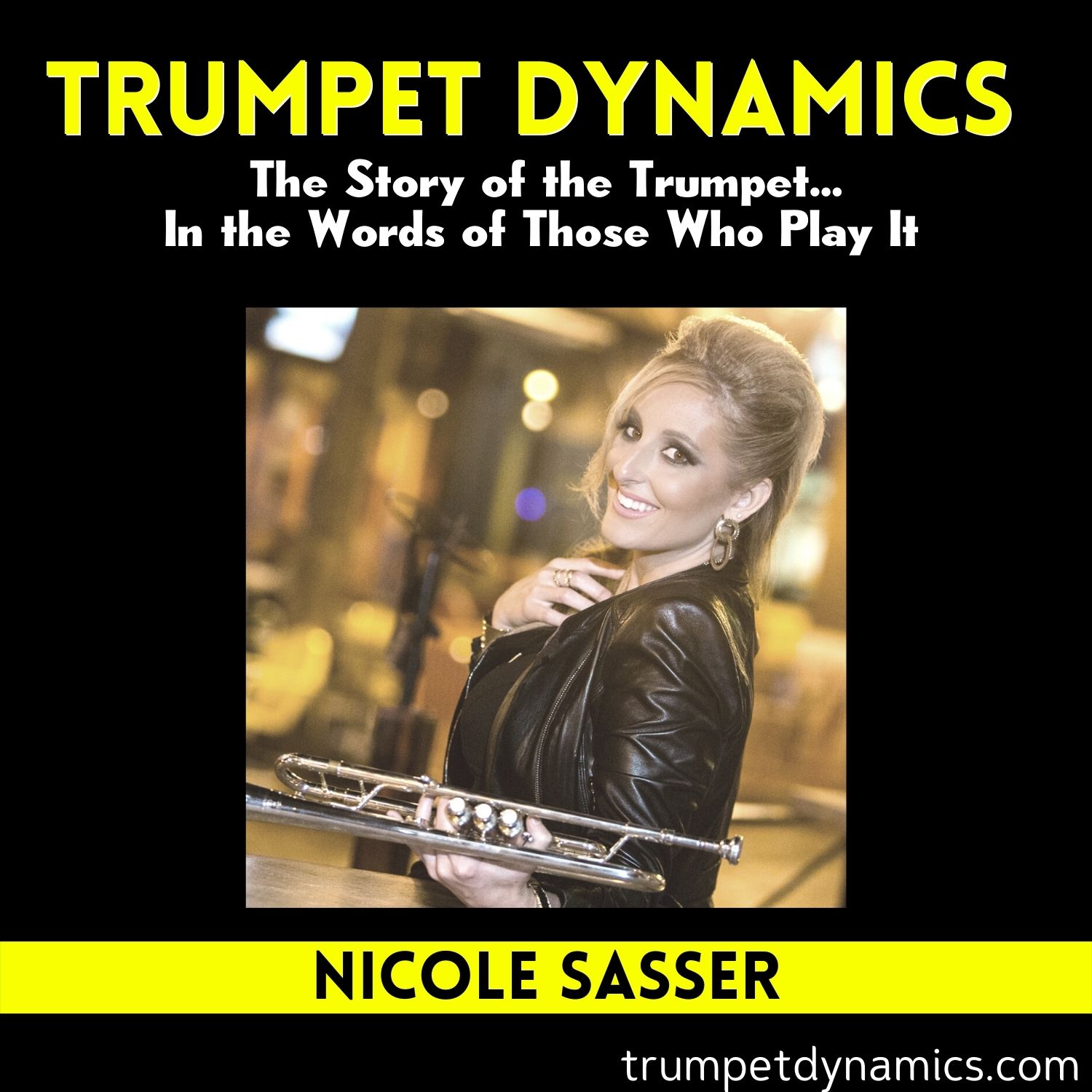 From Trumpeter to Singer, From Performer to Entertainer: A Deep Dive Into Life on the High Seas with Nicole Sasser!

Nicole Sasser is a truly versatile performer. Trumpeter, singer, quasi comedian. I got the chance to pick her brain on life as a cruise ship performer while she's quarantined thanks to COVID-19 and had a terrific time in doing so.

-How Nicole first got started on trumpet...4:47

-Differences in pleasing the audience vs. the event promoters...27:30

Nicole began playing trumpet at age 9, and has been singing all her life. Growing up in the Chicago area afforded her incredible opportunities for music, including performing at Carnegie Hall and Symphony Center with the Chicago Youth Symphony Orchestra, and at Lincoln Center as a member of the Youth Jazz Ensemble of DuPage.

She graduated from the prestigious Jacobs School of Music at Indiana University, then moved to Florida to develop as a freelance artist and produce her own shows for cruise ships. While in Florida, Nicole has performed with the Orlando Philharmonic Orchestra and Brevard Symphony Orchestra. She got her Disney start in California, where she was in the All-American College Band.

For ten years she has been making people smile at the happiest place on earth, Disney World, performing in the Main Street Philharmonic and Epcot's Candlelight Processional in the Walt Disney Orchestra and as a Fanfare Trumpeter. In 2008, she produced her first solo album with a live band, which launched her career as a headliner, and in 2012 had her first international series of concerts in Sicily, Italy. Nicole's latest project was co-writing all originals with multi-platinum producer Veit Renn, for a pop electronic dance album that she released in 2015.