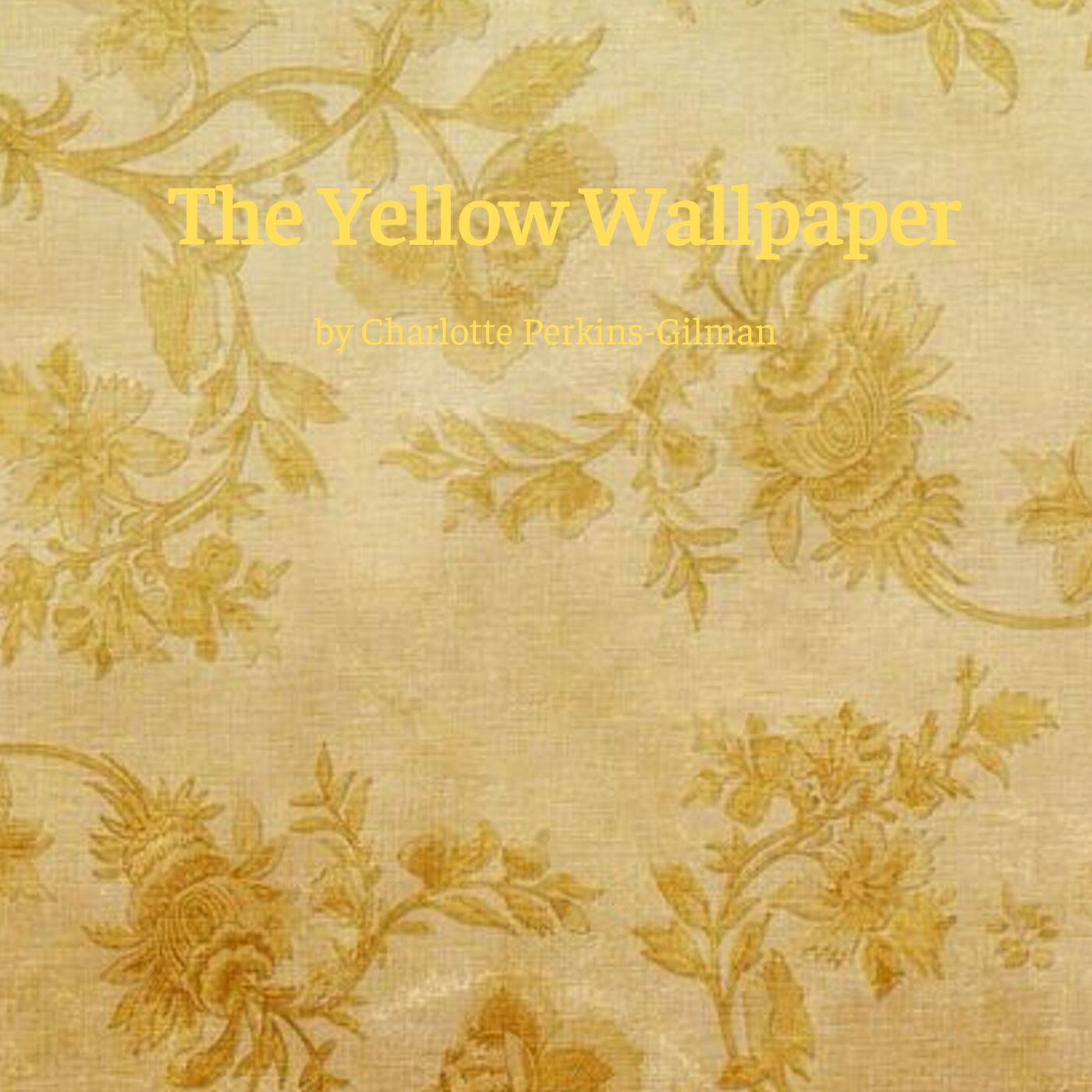 Charlotte Perkins Gilman, nee Charlotte Perkins, was born in 1860 in Hartford, Conneticut. Sadly, she committed suicide in 1935 in Pasadena California. Her father’s family was relatively well connected, but her father left the family when she was young, leaving her mother to bring up the two children. Her mother was forced to move around a lot to find work and Charlotte’s education suffered because of that.

Perhaps because of her challenging childhood, Charlotte became a social reformer and feminist and was interested in furthering the political interests of women. She founded a feminist journal The Forerunner from 1909.

Her first marriage was to an artist called Charles Stetson in 1884 at the age of 24. The marriage was not happy and she suffered from depression. It is said that this illness provided much of the material for The Yellow Wallpaper, and if she was suffering from depression with psychotic features, this would tie in very well with the bizzarre delusions about the wallpaper and the things in it. This is reminiscent of The Horla by the French writer Guy de Maupassant, which is Episode 35 of the Classic Ghost Stories Podcast. The Horla was published in 1887, but there is no evidence that Charlotte was familiar with The Horla, and the earliest translation into English that I can find is 1903.

She married her cousin George Gilman in 1900 and stayed with him until 1934. In that year she discovered she had terminal breast cancer. She committed suicide after that.

The story is a double play: is it the story of a woman going mad, or a woman possessed by something evil? We begin to suspect that the narrator’s apparently caring husband John, may not be as caring as she thinks. Is he trying to control her? We know that Charlotte was much concerned with the emancipation of women and them achieving financial independence, so is the character of John an echo of this?

The horror in the story revolves around the Yellow Wallpaper and like many of us, she sees to have seen patterns in the abstract wallpaper that eventually evolve into characters. She ultimately can enter the wallpaper and more disturbingly, the woman from the wallpaper can come out into her room. The bizarreness of the crouching, creeping figures serves to unnerve the reader.