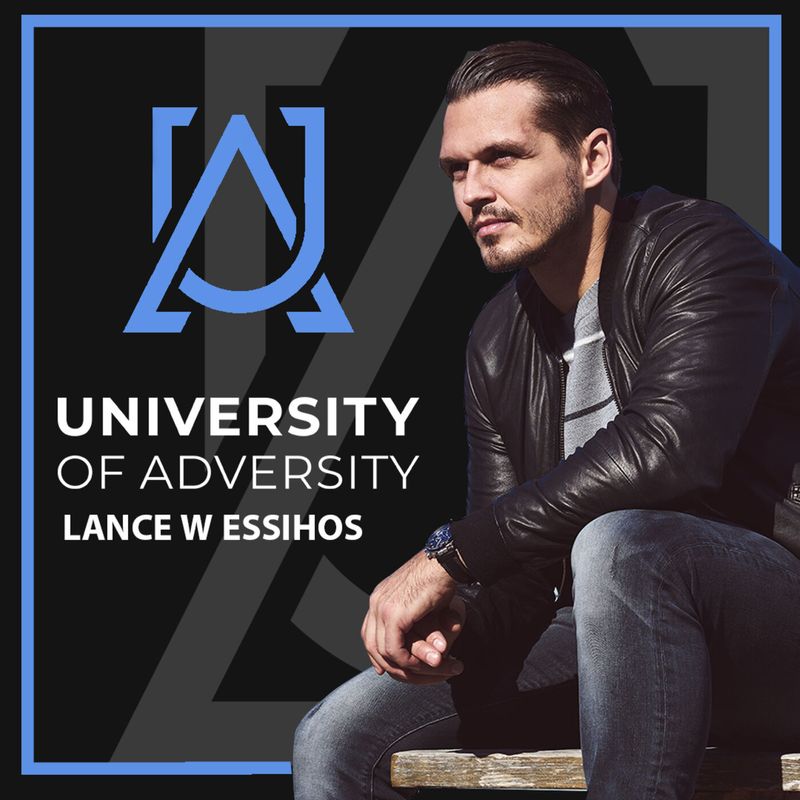 Eric Skwarczynski can best be described as a storyteller. He has spent the last 7 years fulfilling various media production roles, including as a videographer, photographer, writer & graphic designer. His work has taken him to over 20 states and 13 different countries, and has included a documentary film, an 8-episode mini-series, and several commercials.   Eric is deeply passionate about raising awareness of mental, physical, and sexual abuse within Independent Baptist Churches, and is currently producing a documentary on the subject. His accompanying podcast, Preacher Boys, launched in January 2020, and quickly surpassed 200k downloads just nine months later.

IN THIS EPISODE, YOU WILL LEARN:

🥇WHAT IS THE MOST VALUABLE LESSON ADVERSITY HAS TAUGHT YOU?🥇

Eric says, “When it comes to dealing with trauma and healing, it is not so much about what you do as compared to the fact that you have taken the time to do it.”

JOIN THE UNIVERSITY OF ADVERSITY SUMMIT

About University of Adversity Podcast

Learn how to shift your perspective on adversity by understanding that although adversity may feel like your worst enemy, it is actually your greatest ally. My mission is to connect with unique and inspiring individuals and showcase their journey and what they have gone through in order to become successful in their lives. Tune in twice a week with Lance Essihos for your gold-filled lesson of inspiration, resilience, and bravery. Don’t forget to subscribe!