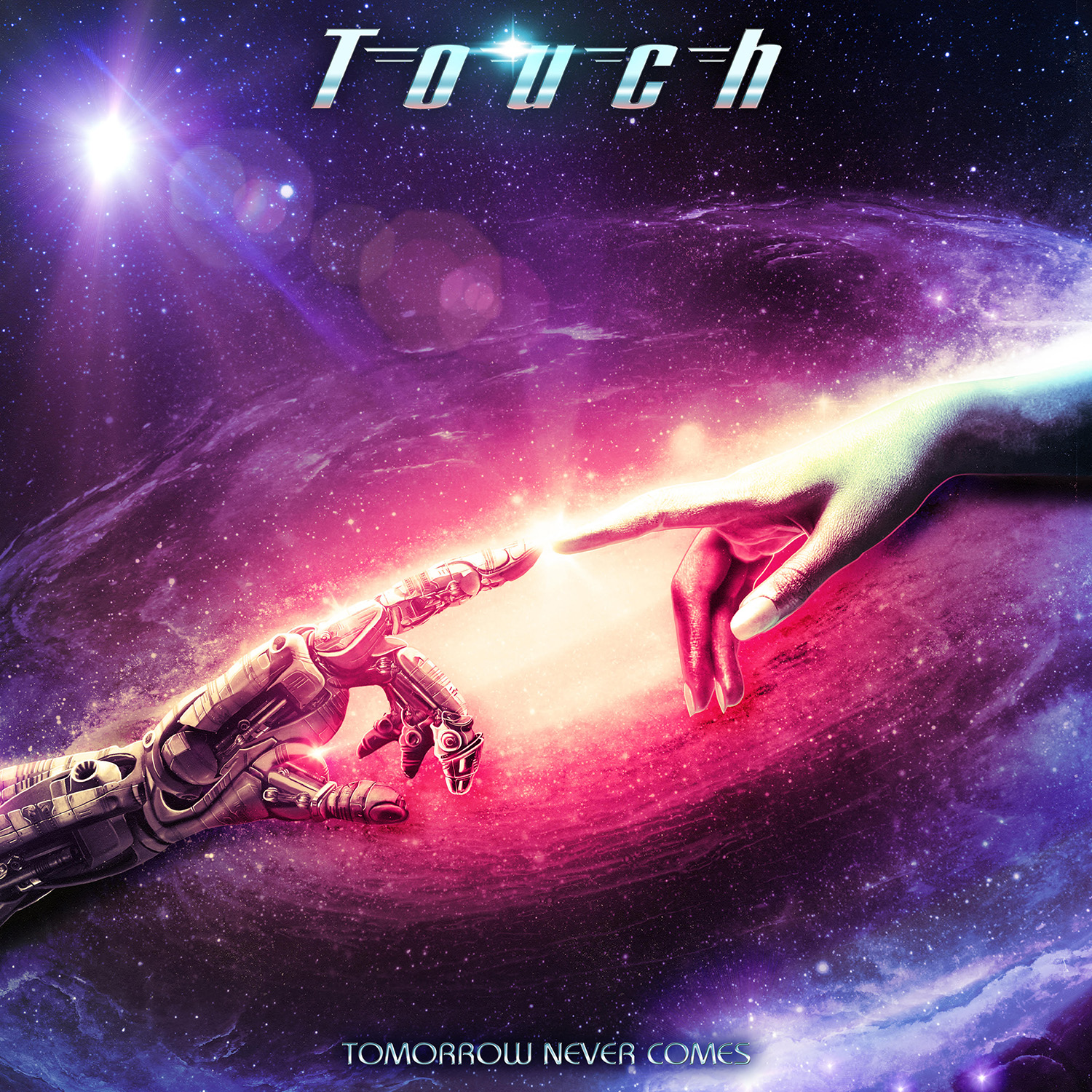 Hello again and welcome to the Better Each Day podcast with me, your 138 pounds of wild flesh host Bruce Hilliard. I’m excited to introduce today’s guest musician Mark Mangold from an awesome rock band Touch.

All previously had been in the last version of the band American Tears (releasing three albums on Columbia Records).

Touch's first album was released on Atco in the U.S. and Ariola in Europe and their first singles, "Don't You Know What Love Is” and "When The Spirit Moves You" charted on the Billboard Hot 100. "Don't You Know What Love Is" was played heavily on AOR stations in the USA at the end of the 1970s and early '80's, and also did well in the Melody Maker chart in Great Britain.

Touch was the first band to play at the inaugural Monsters of Rock Festival at Castle Donington in 1980. A live version of "Don't You Know What Love Is" appeared on

the compilation LP Monsters of Rock, documenting performances at the festival.

Known for their memorable and diverse songs, stellar musicianship, lush vocal harmonies and dynamic stage performance, Touch is invariably on the list of TOP AOR Bands and their album is considered by many to be among the best AOR Melodic Rock albums of all time.

The band have now reformed to create the new album "Tomorrow Never Comes", which is being hailed as their best work to date.