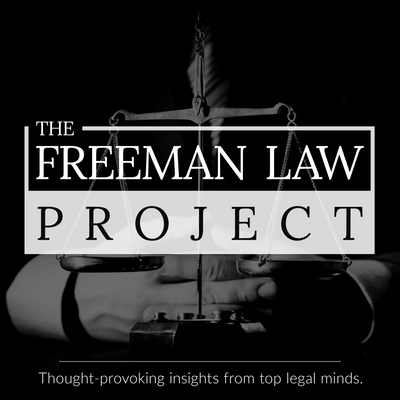 Jason B. Freeman dissects the legal issues at the heart of the battle over President Trump's tax returns. Jason canvasses the oral argument before the Supreme Court, breaking down the Justice's questions and positions - and let's their words speak for themselves. Trump v. Mazars sets up a constitutional question that touches on the Supreme Court's precedent with respect to the separation-of-powers doctrine and its landmark presidential subpoena cases.