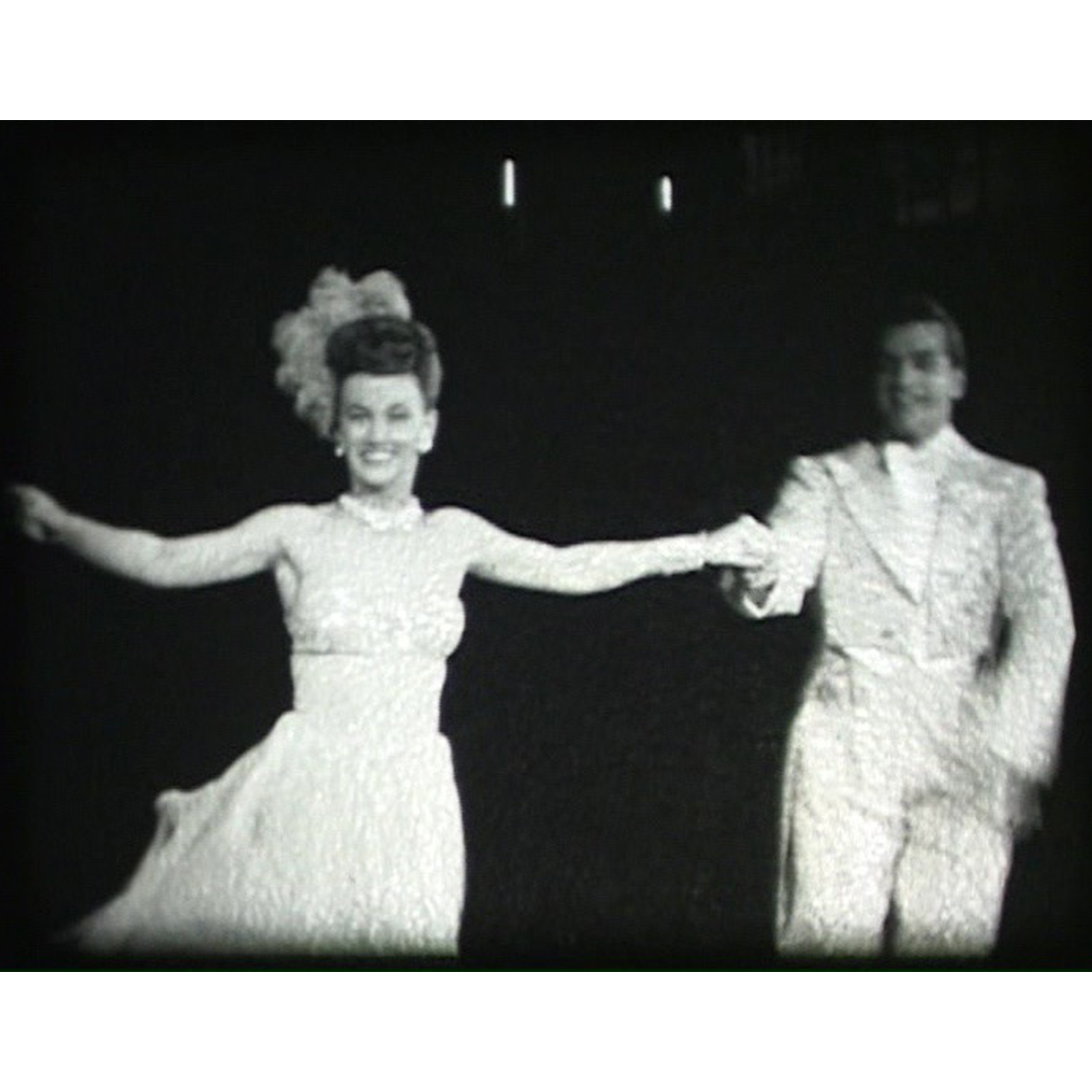 Ed called me from Hillsborough, North Carolina, but his journey begins in New York City. He describes a wonderful life in the suburbs of the city with no real concerns for his adoption — even after carrying his original birth certificate around as a teenager. Sparked by reunion television shows Ed searched for his natural parents discovering that his mother had been a star performer. Thanks to the generosity of strangers Ed gratefully received gratefully the Gift Best Given. This is Ed’s journey.