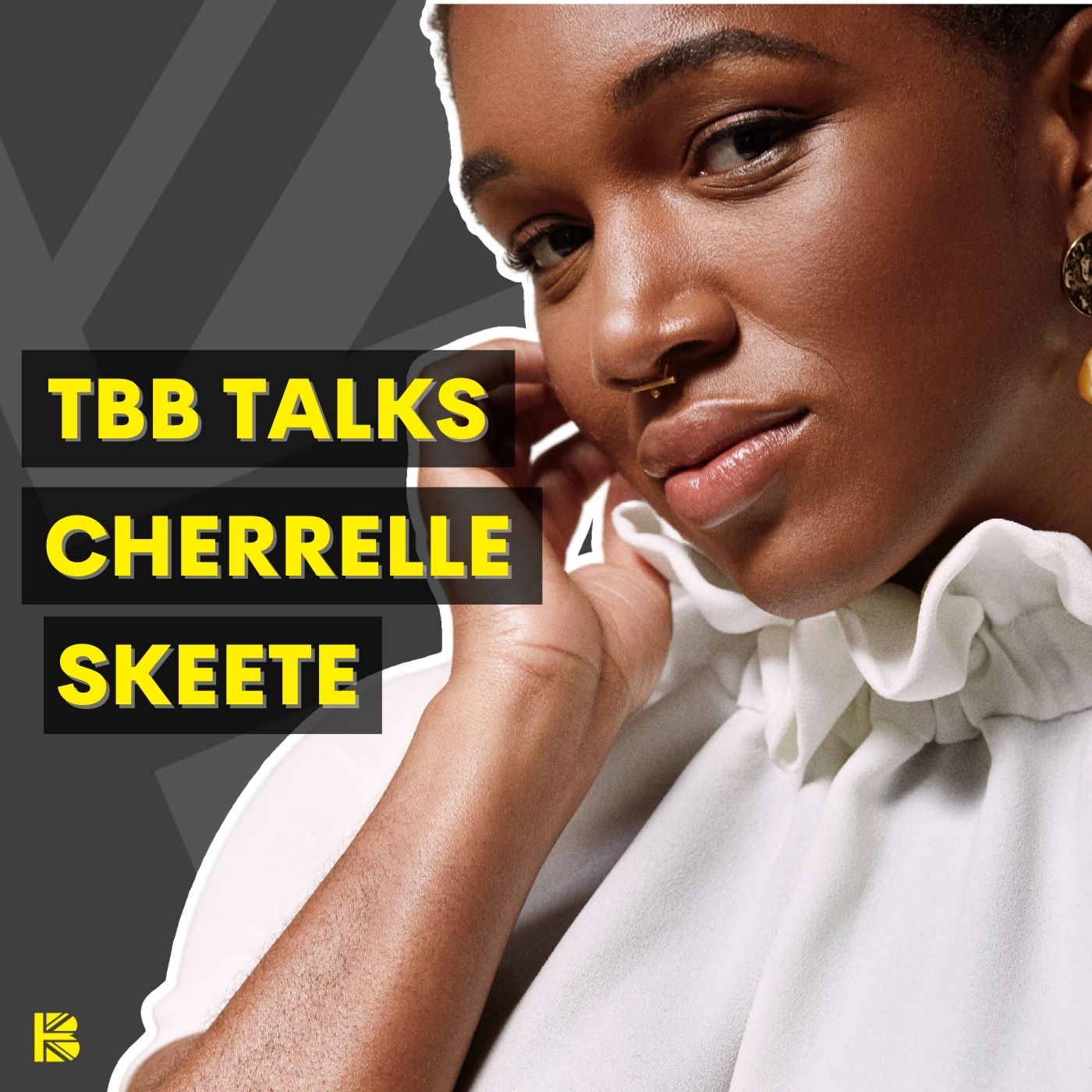 Actress, writer and cultural producer Cherelle Skeete has originated many iconic roles – from Rose Granger-Weasley in the world premiere of Harry Potter and the Cursed Child, to voicing guardian omnic Orisa in the award-winning video game Overwatch or, originating the role of Tara in Temi Wilkey’s debut playThe High Table (for which she also received the 2020 British Black Theatre Award for Best Supporting Female Actor).

Cherelle is also co-founder of Blacktress UK, a grassroots network and support group for self-defined black/mixed race womxn actors of the African diaspora.

Cherelle is currently starring as Tina Flournoy in Mike Bartlett’s new play for the Old Vic The 47th, which, written in blank verse, looks forward to 2024 to the next US presidential race, when the battle for presidency is being staged between Kamala Harris (played by Tamara Tunie) and Donald Trump (played by Bertie Carvel).

We spoke to her about the importance of finding joy in your work no matter what ...