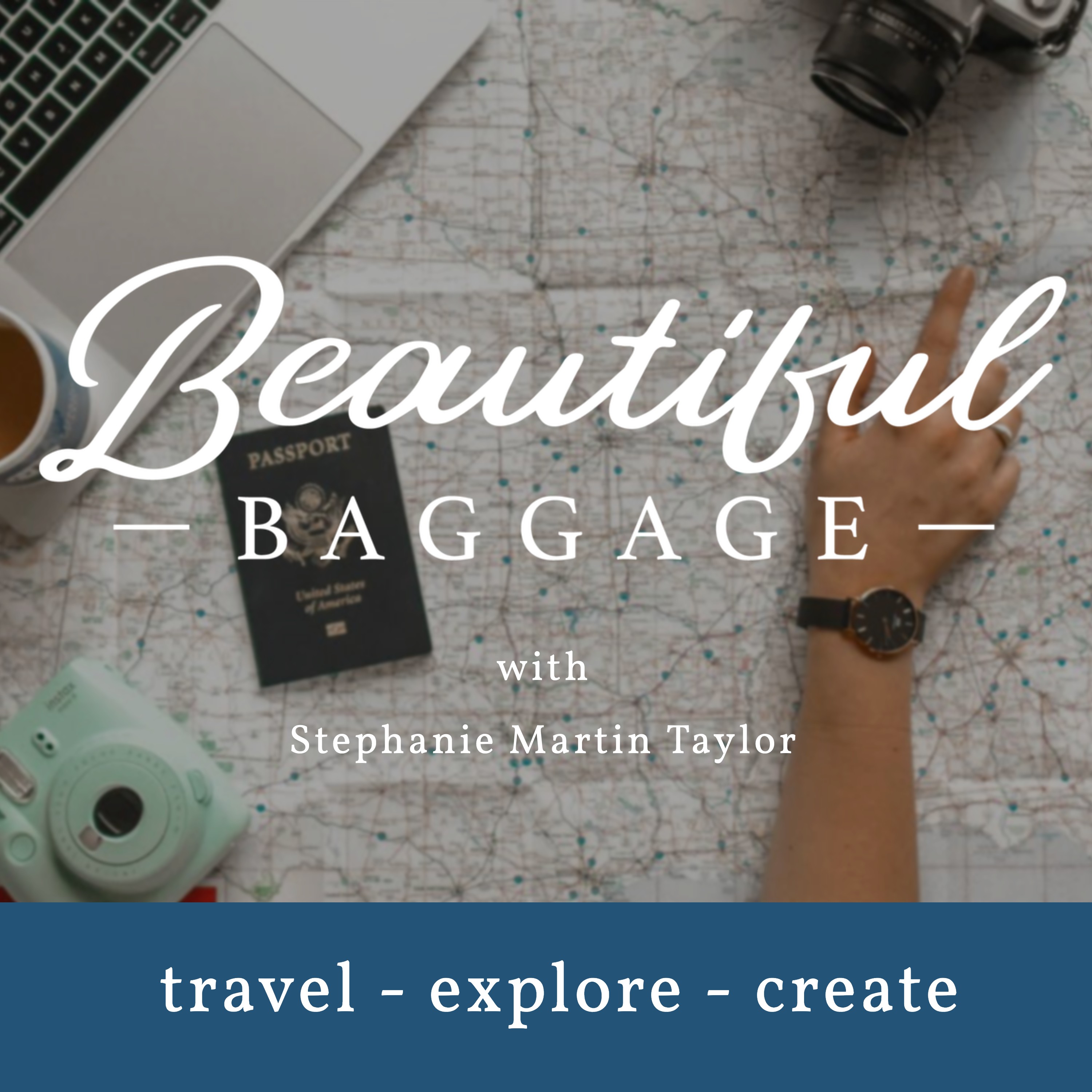 This episode was inspired by T.S. Eliot's famous poem 'The Love Song of J. Alfred Prufrock'. When I first read it, I was an outwardly-quiet teenager who longed to break free from the shackles of extreme shyness. The poem was a revelation, on many levels. For one, it helped me see that I wasn't the only anxiously self-conscious person ever to walk the earth (though J. Alfred Prufrock is a fictional character, it was clear to me that T.S Eliot knew what it felt like to feel stifled by timidity and social anxiety). More importantly, it awakened me to the fascinating world of cognitive distortion.

What is Cognitive Distortion?

Cognitive distortions are thought errors. Thinking that feels true but is actually a skewed interpretation of reality. The thoughts are often fear-based and, when they become habitual, can cause anxiety, depression, and a host of other negative feeling states. To learn more about how deceptively off-base our thinking can be, check out Psychology Today's list of 50 common cognitive distortions.

The good news is that, the more aware of our thought patterns we become, the more likely we are to question their basis in reality.

Though written more than a century ago, 'The Love Song of J. Alfred Prufrock' remains a popular subject of scholarly analysis and debate. A quick Google search will lead you to numerous articles and summaries like this and this.

In this episode, you heard me describe my short and, in the grand scheme of things, not particularly significant interaction with Apple co-founder Steve Jobs when I covered the incident known as "Antennagate". More background about the tech problems with the iPhone 4 here.