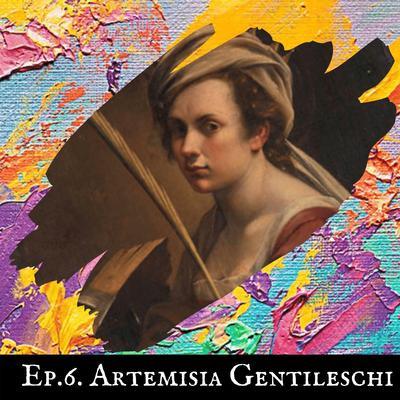 So wrote bold Baroque painter Artemisia Gentileschi, who took control of her life and her art, breaking the norms of society both in gaining renown for her painting and in taking her rapist to court at a time when few women were able to do either.

Ash gets deep into the fetishisation of women killing men in Baroque painting, touches on why 17th century ‘it girls’ opted to hold spikes in their portraits, and establishes that the only thing to wear when beheading an enemy general is Damascus pearls.

*also, the one in which Sarah has fallen down the stairs