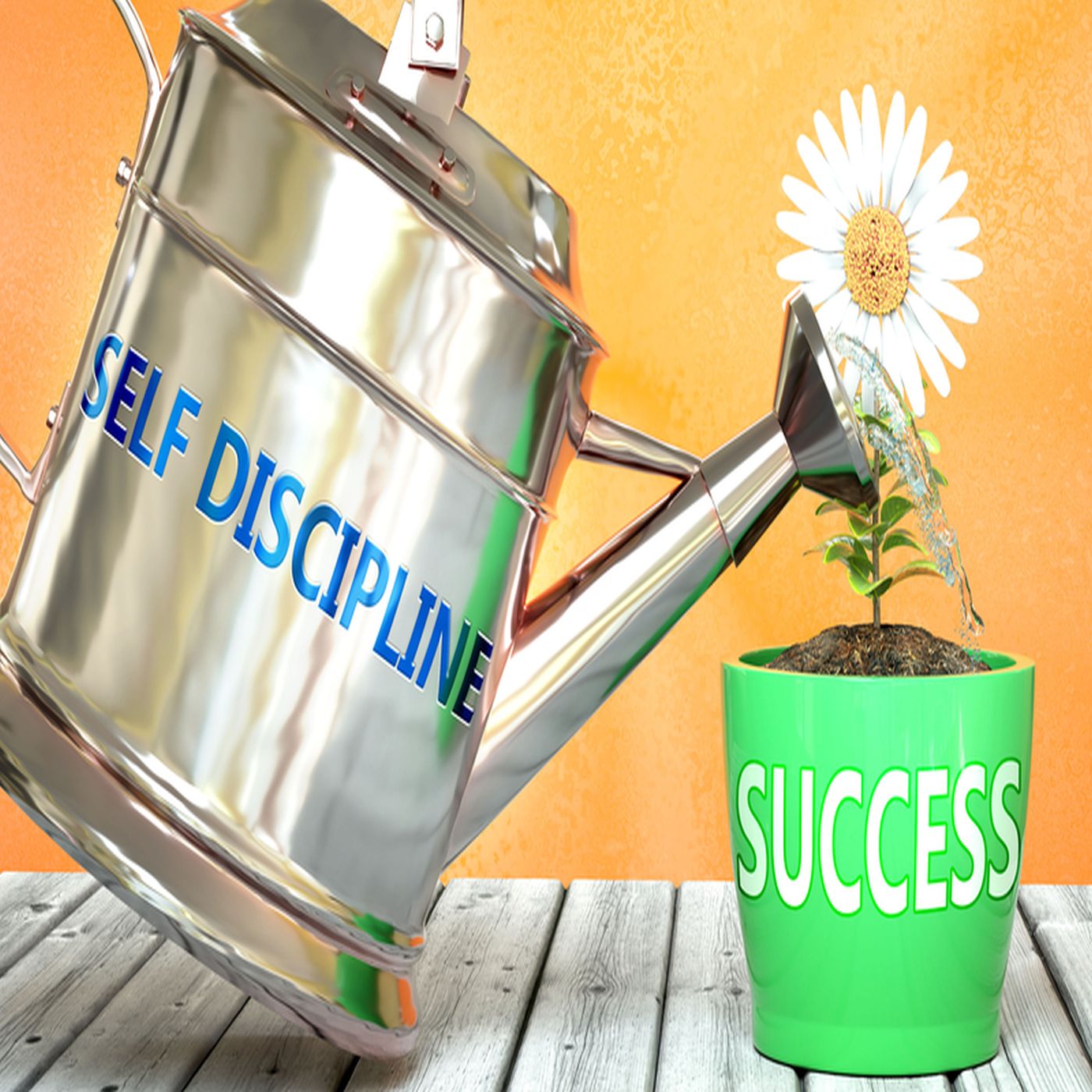 We're speaking with Jennifer Buckley who owns Jen X Enterprises and Breaking The Ice Consulting. She is an audio impactor and holistic consultant. She ditched a structured self-will corporate company for her new mission in life pursuing a life of freedom and self-authorization in order to help others Break Free of their own Illusions and lead a truly authentic life.  Jennifer's has a lot of experience in the entrepreneurial space in building and scaling multiple businesses from scratch and she's an expert in sales. She loves leadership and having a culture friendly company where everyone enjoys themselves. She's a dedicated self-development practitioner and a soul shifter.

What is your take on self-leadership being important to leadership?

Essentially what it means to me is that we have enough desire to lead a team or lead a family. Whatever it is that we're leading the first and foremost thing we need to do is have enough awareness that we are important too as leaders. So, having a sense of self-importance is sort of step number 1. If we're not taking care of ourselves, and this is more of that inward stability, if we're not able to harness our self-importance and work on our self, on a regular basis then how are we going to be that example to others? How are we going to be able to swiftly move through those obstacles that come up and the problems and the concerns that other people have in order to be able to get them through to the other side? Or to just create your own energy.

In order to have high energy, as a person, you've got to have that foundation built and that is certainly a soul inspired type of scenario. You're connecting your spirituality, your soul, your consciousness with that human experience of being able to iterate life. If you're in a leadership role this is more important than ever. It is able to do that in practice.

So, what you're saying there is that focus of getting the best out of people as that's the leader's role.

This brings in the concept of behaviour. People recognize us not so much from the standpoint of intelligence or intellect but from the behaviour you display as a leader.

People are going to model their own behaviour after what they're seeing from their leaders.

If a leader has a short fuse, then they're creating an environment for their people to act the same way. As a leader by being centred and being very intentional your behaviours are going to show rock solid foundation. People look at that and start modelling their own environment after it because they believe that's the expected behaviour.

As a leader you want to get results from your team. You want their behaviour to have direction. When you create an environment through the core values, through the culture itself, that sets the rules dictating behaviour. It results in the correct behaviour that you want your team to show.

Getting to know this was by educating myself on the skill sets of leadership. One of my biggest heroes of all time is John Maxwell. I was around 25 years old and working at a car dealership as a salesperson. I also had my degree in criminal justice and was interested in police administration. I was at a yard sale and saw John Maxwell's book on 21 laws of leadership. Thinking this might come handy in if I want to be in administration someday, I picked it up and fell in love with the concepts in those laws. It actually became a textbook for my team leader meetings that I had every week with my team leaders. I took each one of his laws and created a little lesson out of it.

Its what people say and do in the workplace that matters. We're humans. As a leader you've got to be constantly looking for ways to get better so as to to have the behaviours that your team starts picking up on.

You wanted to be a good leader. Therefore, you did the things that make you a great leader. You talk about developing people with the concept of leadership and taking ownership. That desire to do it is what helps you have a successful business because you've got people who are putting in properly and they are engaged given how they are led the right way and leading themselves the right way.

I was in was the service industry and it was really about creating an environment where my team had the buy-in into the company Mission. When they feel a sense of ownership, they feel that buy-in, and they feel that sense of identity that they belong they will do the work for you times 10. Just giving them this group identity is one of the big moments. The other is knowing the people that you lead. It's a bit like a kind of military thing. I'm not going to go into battle with people who I don't consider my brother. The more you know your team as friends and use systems where they feel the love, they feel recognized the more engaged they will be. It all comes down to the culture and core values. Tying that into the to the buy-in gives that sense of identity.

For my company there's a couple different things we did. One of our big things was having good ties to our community. We created a program for cleaning up hunger. Anybody that comes to work for us as an employee, they're part of the cleaning up hunger program. The clients that we service we partnered with them to leverage their facility saying we're dropping off food barrels where your internal and external guests can donate all month. We’ll pick these up, do some photos and then donate it all. We facilitated the whole program by having every employee, which we call a rock star, be automatically indoctrinated into being a part of the cleaning up hunger program as they're the ones working in the building. To keep the ship sailing takes every single person in the company to do. Everyone becomes part of this larger community venture and give back. The other part was that recognition was a big part of our company culture. We would reward in a manner where they earn as they deserve for doing your job correctly. It's so much positive reinforcement that they start to really feel that level of care. It created a strong bond of appreciation and care.

Our whole philosophy is based on being human. Which is one human to another. People feel that energy.

All of what we do leads people into saying this is a fun place to work. I get recognized. I'm making a community impact. I might not get you know paid as much as somebody might at another job, but I'm getting these other things. Like feeling I'm important and seeing how clients were developed and maintained.

In a way all good leaders are good salespeople because you're selling a vision.

Moving on to the audio impact and holistic consulting what does that mean in your daily business?

As a holistic consultant my approach is that everything starts with you. It's going to eventually come full circle because when we have this solid inner foundation whether we're dealing with just an individual or just a consulting session with a who wants to be a better leader of his church or team it is not just about the leadership. In a holistic approach everything starts with you. Everything's got to come back to how you're navigating into. How are you navigating and connecting your internal reality with the external reality that you face every single day?

How one is iterating those connections brings it back to a simple approach. People want to make things complicated. So, let's try to bring this simple back into it using a holistic approach. Which results in people connecting the dots directly back into their being.

Business is not separate from being human in the fact that that if you want to be a good leader, it's all about you being in leading yourself for 24 hours a day with everything in your life. It's not a separate activity. Once you are the true being and feel comfortable, then you become a better leader.

Jennifer can be contacted at